Rajkot is slated to host the second T20I on Thursday (November 7). 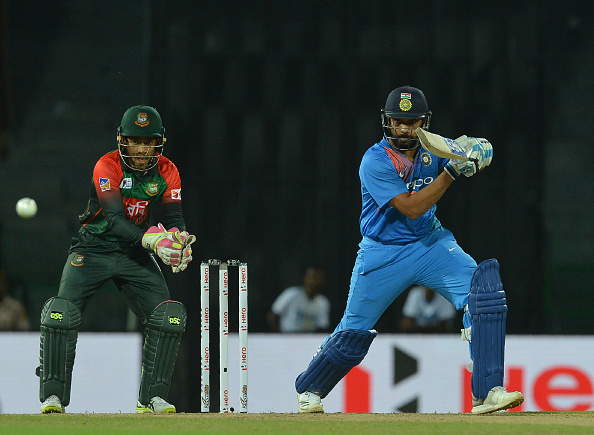 The first T20I between India and Bangladesh may have taken place in Delhi despite severe air pollution in the city, but the second game of the three-match series might not escape the threat of Cyclone Maha on Thursday (November 7).

Apparently, four Indian states have been put on alert after the Meteorological Department forecasted two cyclones - cyclone Maha and cyclone Bulbul – in the Arabian Sea and the Bay of Bengal. Gujarat and Maharashtra are expected to receive heavy rains due to Maha, while the developing cyclone Bulbul will impact Bengal and Odisha.

Since Rajkot – the venue for the 2nd T20I – comes in Gujarat, cyclone Maha is the worrying factor for India and Bangladesh teams.

As per a report published in Hindustan Times, the Saurashtra Cricket Association Stadium received a lot of rainfall on Wednesday (November 6). Even though the cyclone is likely to weaken when it approaches Saurashtra towards the afternoon on Thursday, chances of thunderstorms cannot entirely be ruled out.

If the weather forecast of Rajkot on Thursday is to be believed, the city will remain cloudy throughout the day while there are around 50% chances of thunderstorms between 2-5 pm.

The second T20I is slated to begin at 7 PM. Considering the state-of-the-art drainage facility, the stadium can be readied for play in an hour’s time, given that rain stops before the start of play.

Having won the first T20I in Delhi, Bangladesh are leading the three-match series 1-0. 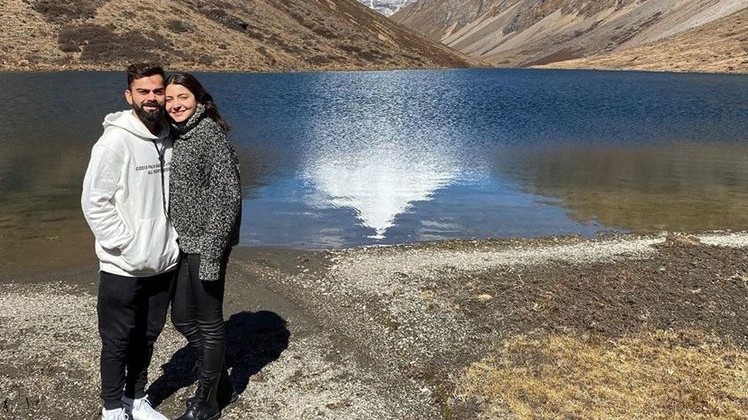 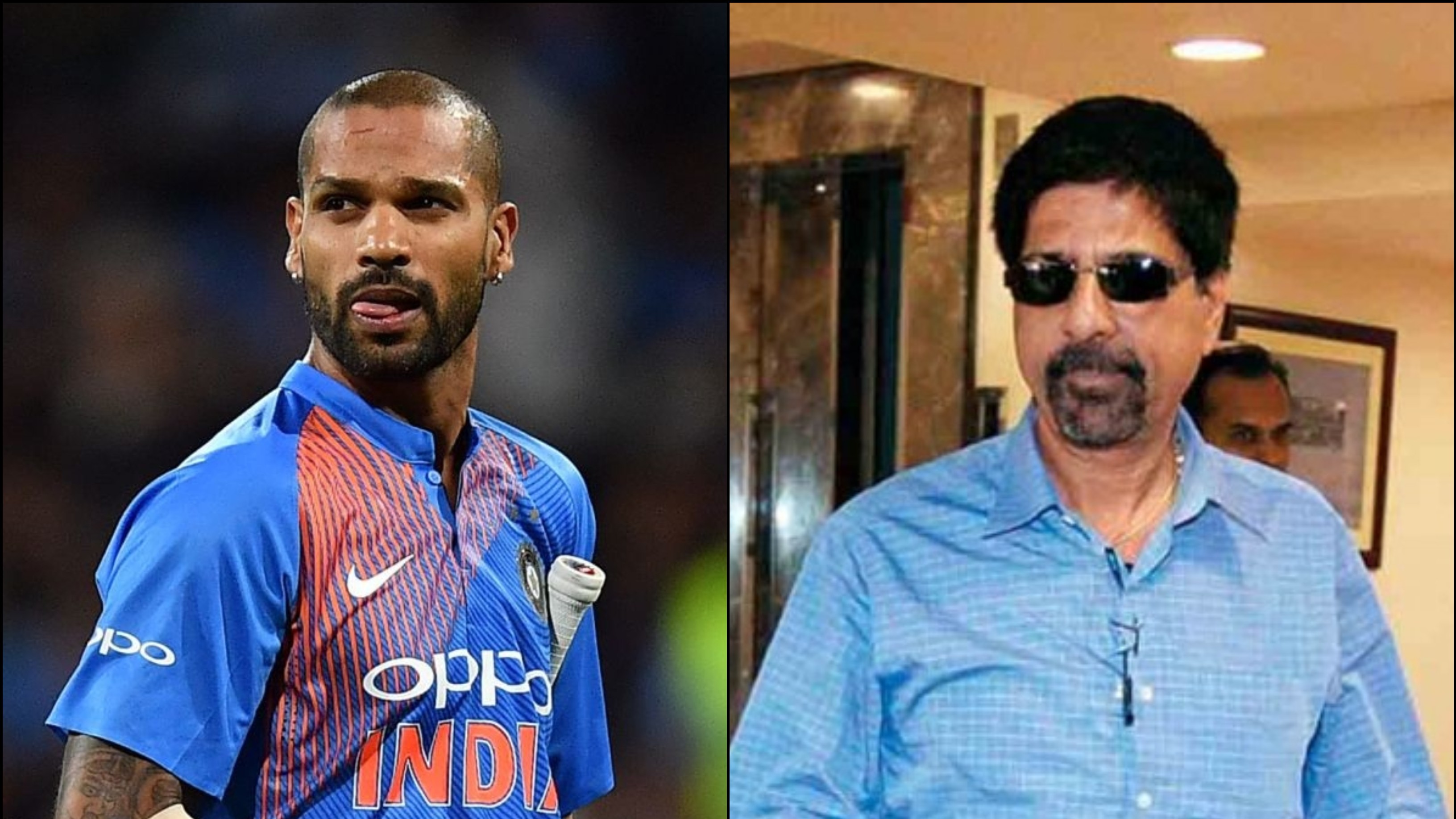 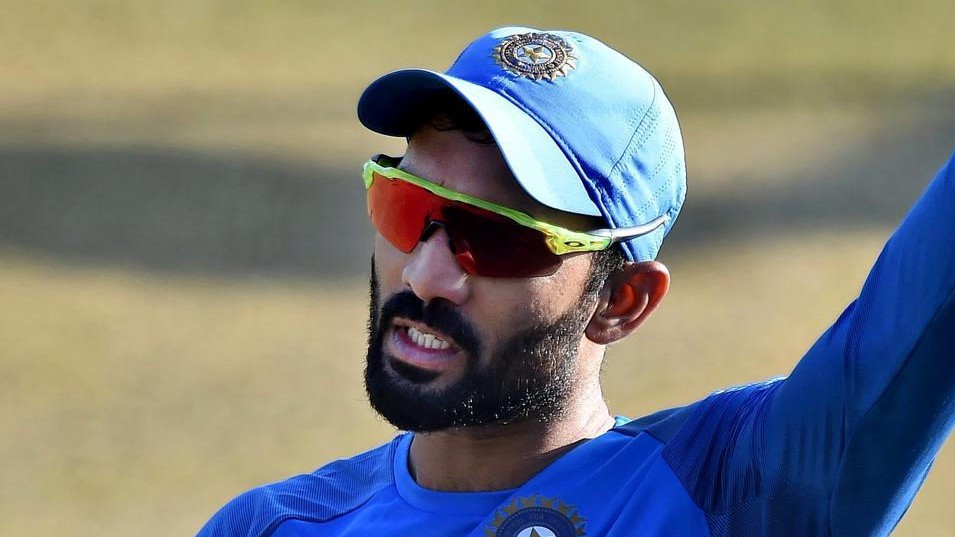