India is a very strong side at home, says Bangladesh skipper. 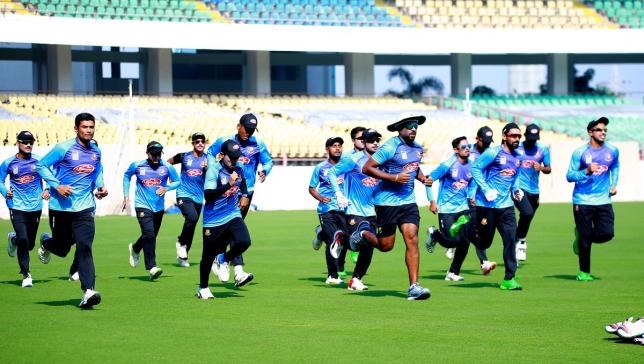 After a flying start in the three-match T20I series against India, Bangladesh are gearing up to outsmart the hosts in Rajkot also, and their captain Mahmudullah Riyad feels if they manage to win the series, it will be a major boost for both national players and Bangladesh cricket after recent setbacks.

The Tigers embarked on India tour after Shakib Al Hasan was banned for two years for failing to report corrupt approaches to ICC and players strike demanding better pay from the national board, though they agreed to most of their demands, before all these dramas, their on-field was not good at all.

However, Bangladesh bounced back strong, crossing all troubles, stunned India in the first T20I in Delhi for the first time on Indian soil and now gearing up to given another shock to Rohit Sharma and his team when the two teams lock horns in the second T20I at Saurashtra Cricket Association Stadium on Thursday.

Ahead of the Rajkot match on Thursday, November 7, Mahmudullah has asked his players to be on their top from the first ball at a pre-match press conference on Wednesday, November 6.

He continued, “Obviously, I think, it is a great-great opportunity especially when you have already won the first game in the series, so it's a great opportunity and I think boys are feeling energetic about it and hopefully we can put up a good show tomorrow.”

On Rajkot turf, Riyad noted: “By seeing the track record here, it will be a good wicket to bat on, hopefully, we can get 170-plus, but we need to assess the wicket before we get into the game.”

Meanwhile, Riyad admitted that India is a very tough side beat at home and it would be a great achievement for the Tigers if they manage to win the series here.

He further added, “India is a very strong side at home and they have proven it in the last 11-12 years how strong they are. It will be a big achievement if we can win. What I said earlier, since we won the first match, it will give us extra confidence for all of us. We are not sitting idle, we are all desperately waiting for tomorrow's match. Everybody is working hard and giving their best effort in practice.”

The skipper continued, “I feel that in T20s, if you can assess the wicket properly and the length and accordingly place your field, then you have a chance to do well. T20 is such that it's important to make the right decision at the right time and if you think about it, you may have a game plan but you have to change it and so adaptability is crucial.”

Mahmudullah signed off by saying, “If you consider their bowling attack has been very versatile, they have good spinners as well as fast bowlers and they have a very good bowling side (lineup) as well in this T20 tournament but having said that as I mentioned, we have to right on the top from the first ball so that we can take that momentum in our side and take forward the game.” 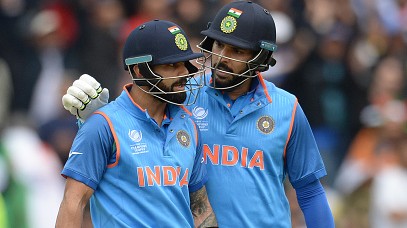 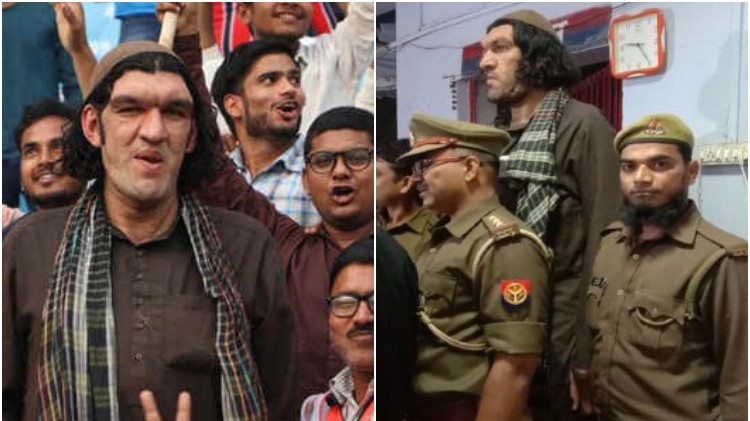 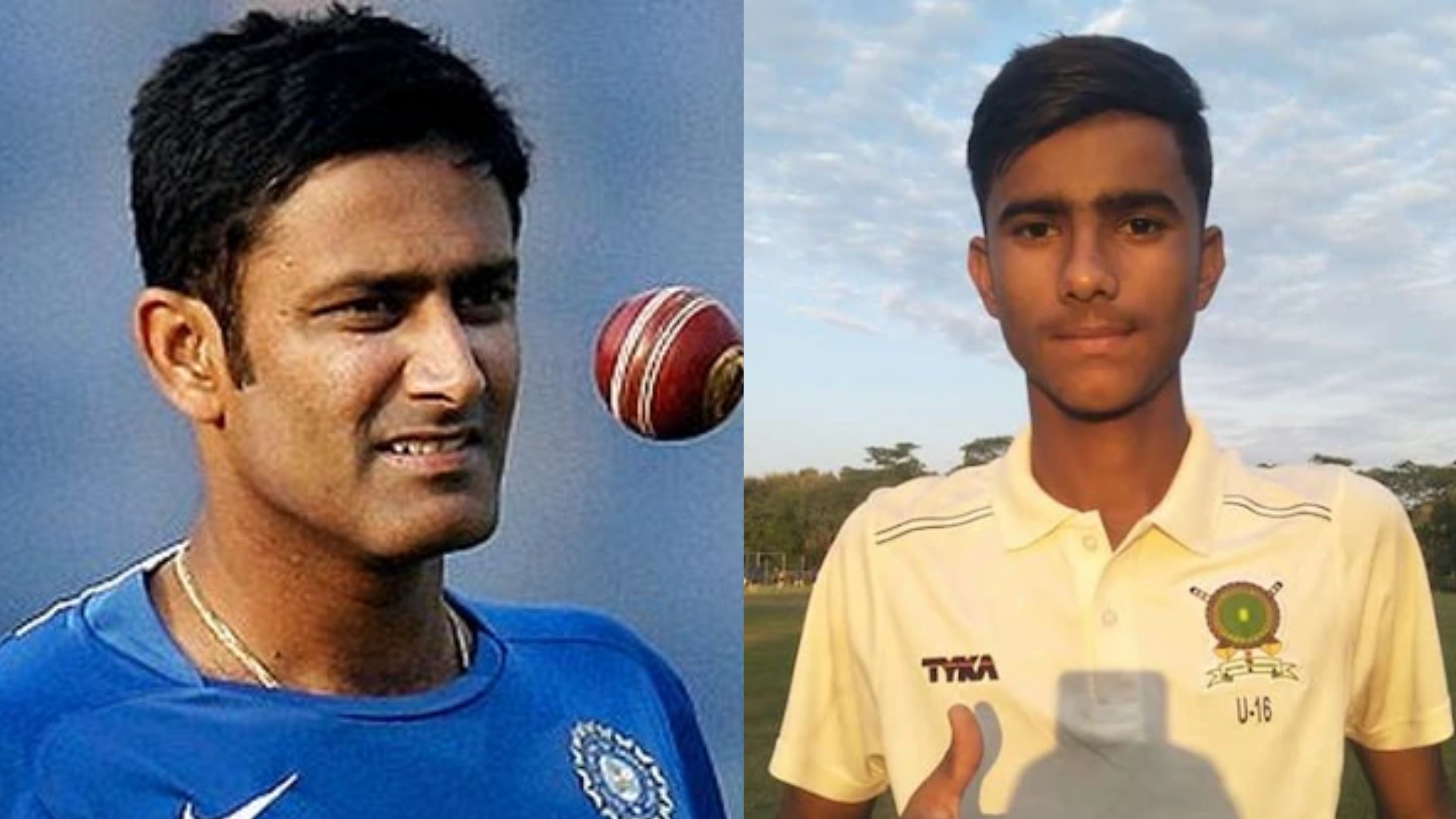