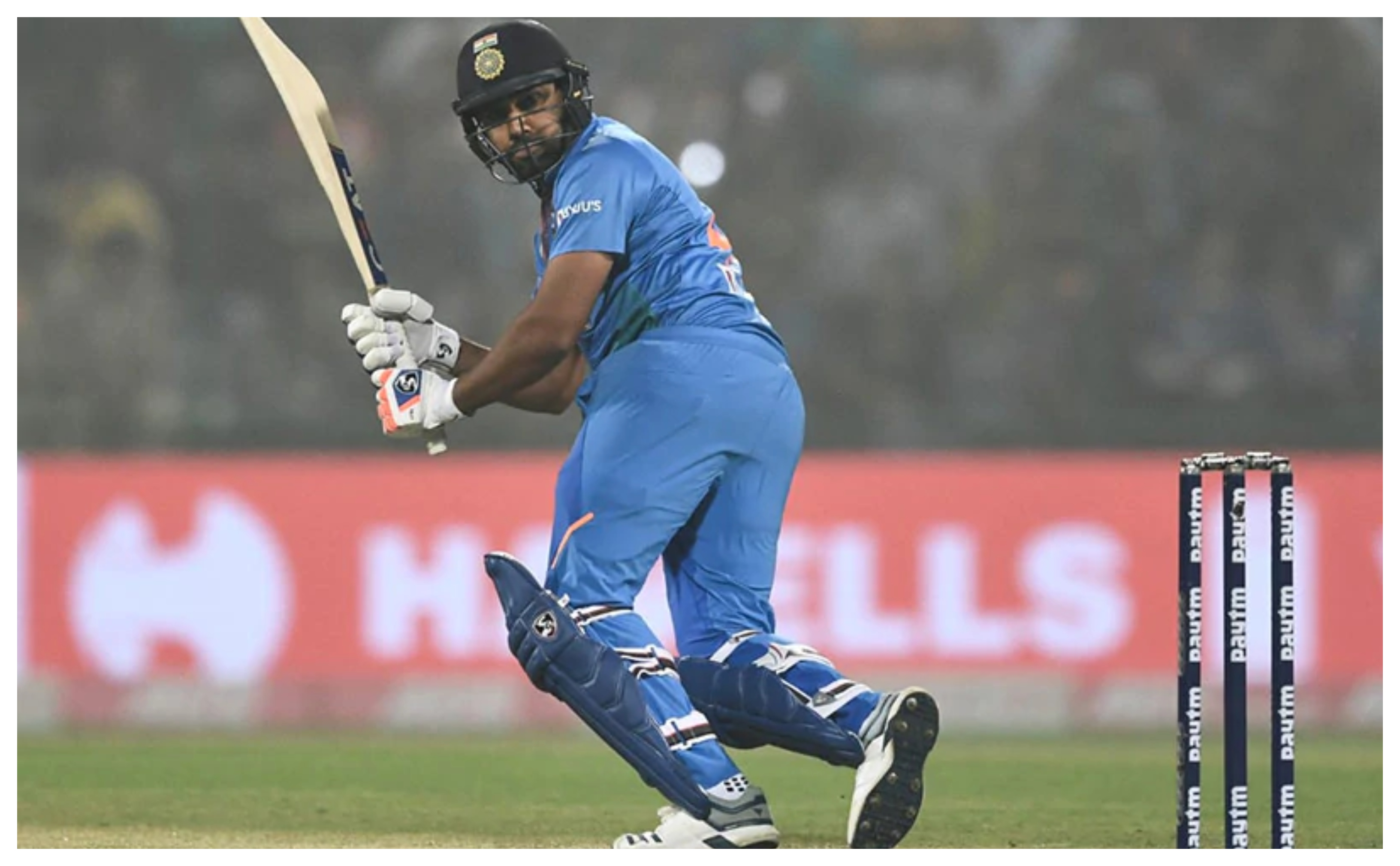 Stand-in skipper Rohit Sharma rued poor fielding and lack of judgement while going for the Decision Review System (DRS) after India’s seven-wicket defeat in the T20I series opener against Bangladesh in Delhi on Sunday (November 3).

Chasing 149 to win, Mushfiqur Rahim took Bangladesh over the line in 19.3 overs with an unbeaten knock of 60. However, Rahim enjoyed a bit of luck as Krunal Pandya dropped him in the 18th over while India opted not to take a review when he was trapped plumb in front by Yuzvendra Chahal early in his innings.

“It was a defendable score, and we made mistakes on the field. The guys are a bit inexperienced, and they can learn from that, perhaps not make them the next time. The reviews (DRS) were a mistake from our side,” Rohit admitted during post-match presentation ceremony.

He also gave credit to Bangladesh for winning it in a convincing manner.

“Not to take credit away from Bangladesh. They put us under pressure right from the start when we were batting.”

Rohit then talked about the DRS call, which he didn’t take on Rishabh Pant’s insistence.

“The first ball he (Mushfiqur) played on the back-foot, we thought it was going down leg, and the next one on the front-foot. But we forgot how short he is. We weren’t up to the mark on the field, but batting-wise I think we put up a competitive score,” the captain remarked.

Chahal made his return to the T20I side with an impressive bowling figures of 4-0-24-1 and Rohit was full of praise for the wrist spinner.

“Chahal was always welcomed into this format. He’s crucial to this team, and he showed how important he is in the middle overs, when the batsmen are set. He completely understands what he needs to execute, and that makes it a little easier for the captain as well,” he concluded. 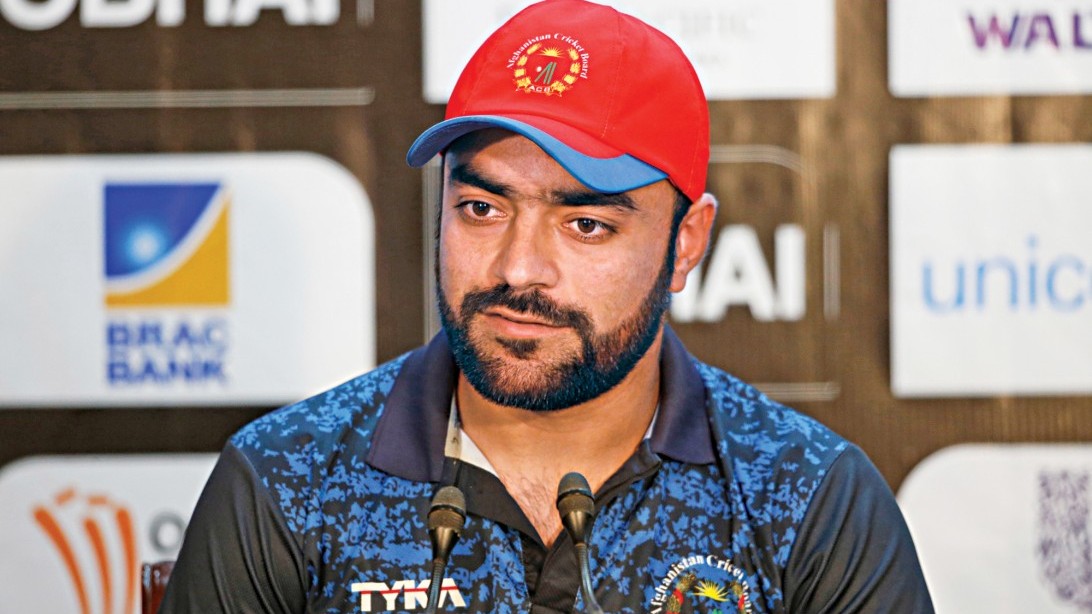 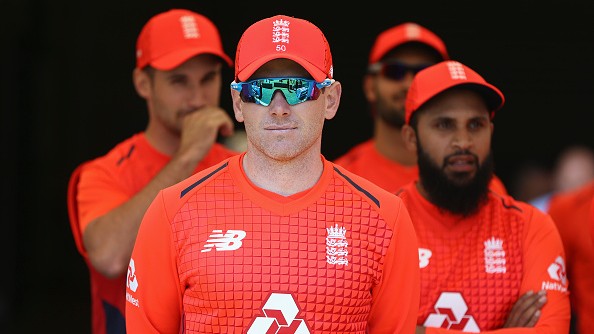 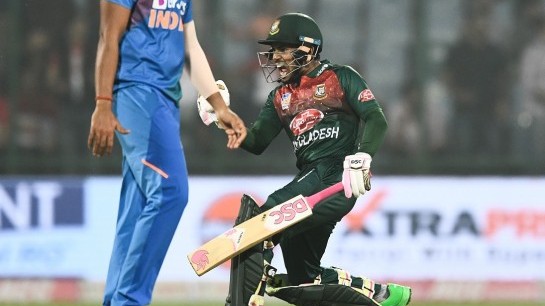