Selectors picked Sanju Samson as the backup wicket-keeper to Rishabh Pant for the upcoming T20Is against Bangladesh. 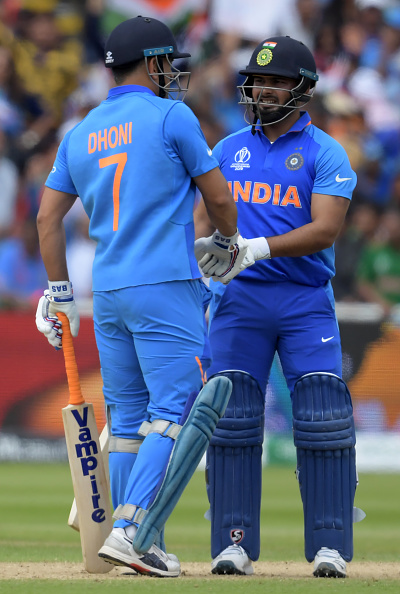 BCCI on Thursday (October 24) announced the squads for the upcoming home T20I and Test series against Bangladesh. The selection committee made their stand about MS Dhoni’s future by selecting Sanju Samson as the backup wicket-keeper for Rishabh Pant.

It is yet to be understood if the 38-year-old wicket-keeper batsman made himself available for selection or not. But Prasad made his point clear of looking for younger options in the shortest format by the recent selections.

“We are moving on we are very clear. Post World Cup we have been clear. We started backing (Rishabh) Pant and wanted to see him do well. He may not have had the best of matches but we are clear, we are focusing on him only,” BCCI chief selector MSK Prasad said after announcing the T20 squad.

Here is the full T20 squad for the upcoming Bangladesh series:

The former India skipper Dhoni has not played for the country after the semi-final exit from the World Cup 2019. He took a break from the sport to train with his regiment in the Territorial Indian Army after the tournament.

READ ALSO: MS Dhoni to train with Jharkhand's U-23 team

Prasad then went on to reveal that MS Dhoni himself endorses the backing of young players as he said, “We're looking at younger options after the World Cup, so you can understand our thought process. We definitely had a chat with Dhoni and he also endorses our view of backing youngsters.”

Thus, in the upcoming series against Bangladesh, Rishabh Pant will be the man in the focus and it will be interesting to see how the youngster performs. 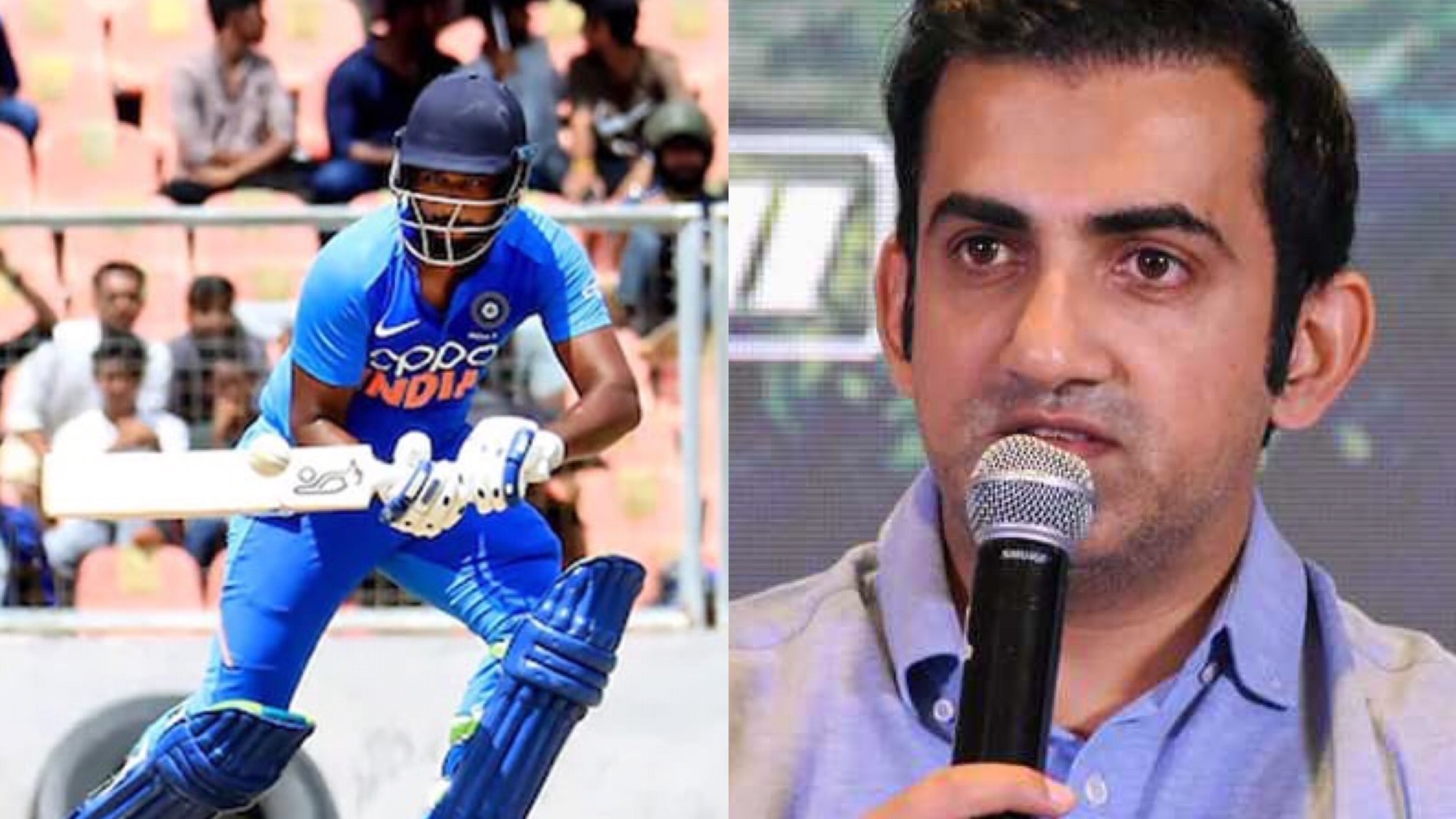 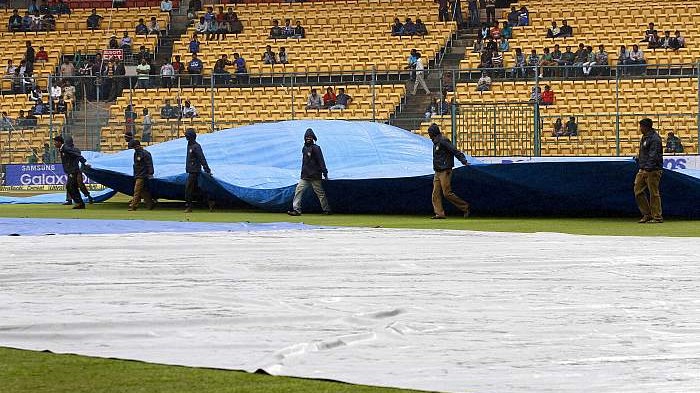 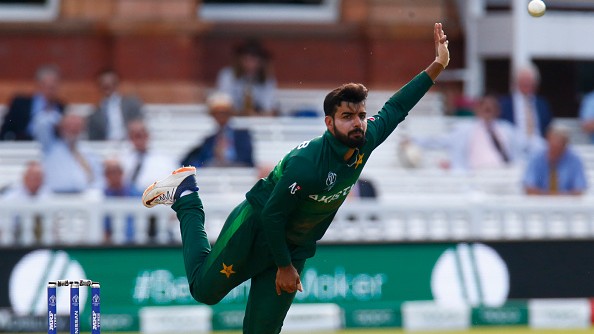