Rahul was adjudged Player-of-the-Match for successfully playing a new dual role in the second ODI against Australia. 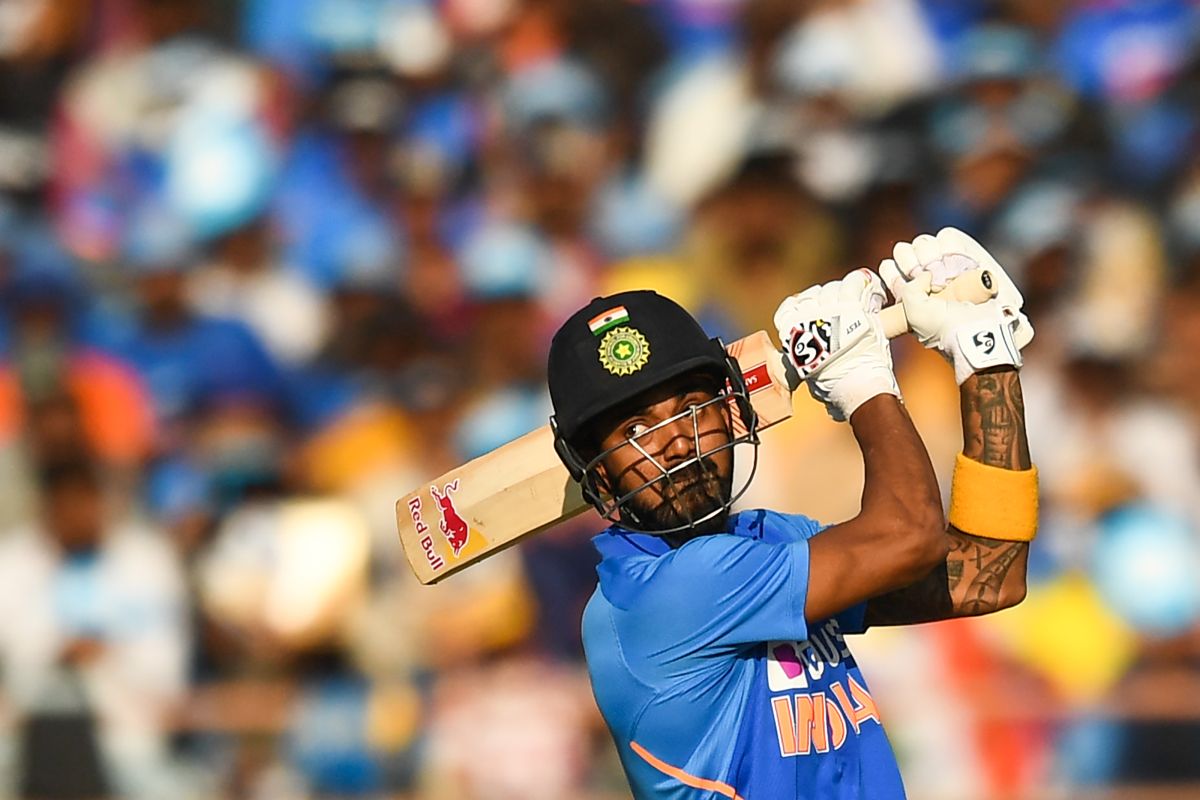 KL Rahul was on cloud nine after he was adjudged Player-of-the-Match for successfully playing a new dual role in India’s 36-run victory over Australia at Rajkot on Friday (January 17).

In the absence of Rishabh Pant, Rahul donned the wicketkeeping gloves and affected three dismissals while he smashed 52-ball-80 batting at No. 5.

Speaking after the match, Rahul said he is “enjoying every responsibility” thrown at him each day at the international level.

“I couldn’t have asked for a better start. Each day I’ve been thrown different roles and responsibilities and I’m enjoying it for now,” he quoted at the post-match presentation ceremony.

Sharing his experience of batting at No. 5 position, the top-order batsman added: “Batting at No.5, I wanted to give myself a few balls, you know what the wicket is doing and Virat said that it’s coming on nicely. A few came off the middle, and I was confident I could score, and everything else faded away. Glad I got some partnerships going and played my role to the best of my abilities.”

About his keeping in the second ODI, Rahul was happy, courtesy positive feedback from wrist-spinner Kuldeep Yadav.

“Kuldeep told me my ‘keeping was good too. I grew up keeping but I didn’t do it a lot for my first-class team, but in the last few weeks, I did keep for Karnataka (in the National One Dayers and T20s), so I have been in decent wicket-keeping touch. So hopefully, I can keep my spinners and fast bowlers happy.”

Thanks to KL Rahul’s scintillating knock, the hosts posted a mammoth 340/6 in their stipulated 50 overs. His knock was laced with 6 fours and 3 sixes.

“It’s very important to figure out the best team you can put on the park and when you see how KL was batting today, it’s very difficult to leave someone like that out. Batting at No. 5 and batting like that for the team, this is probably the best he’s played at international level. That knocked showed maturity and class,” Kohli said at the post-match presentation ceremony. 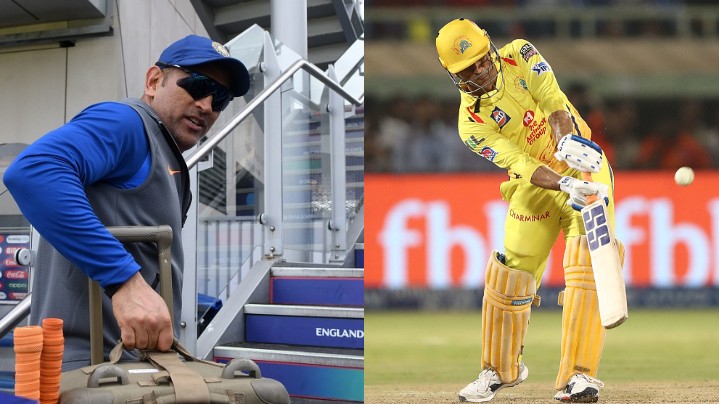 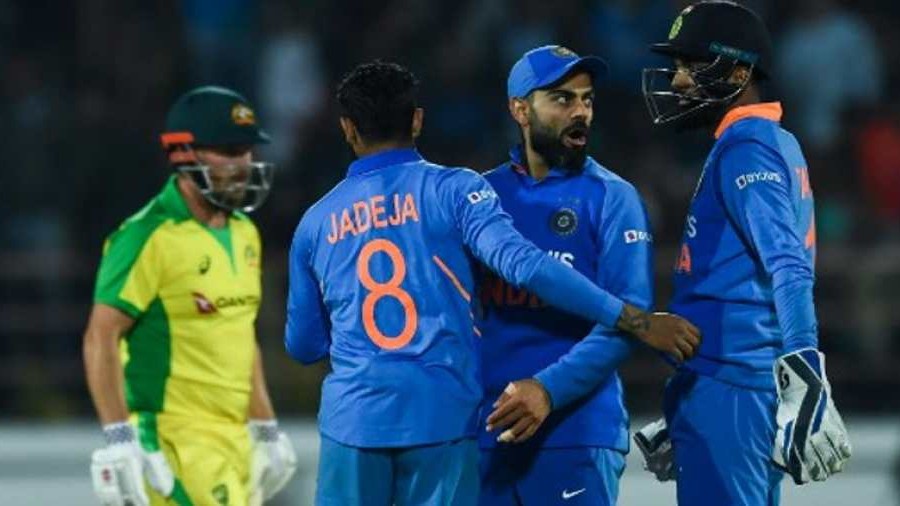 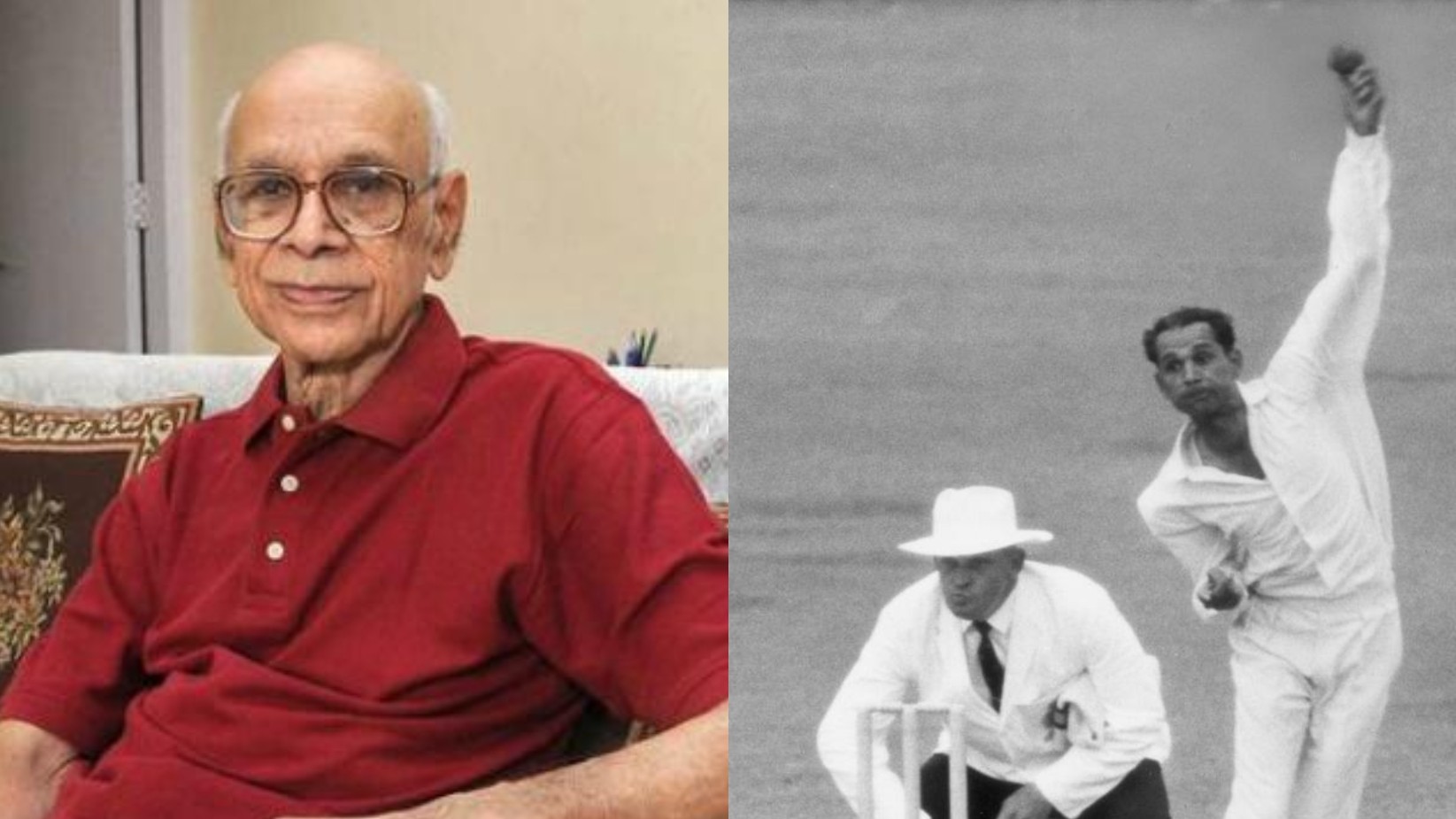