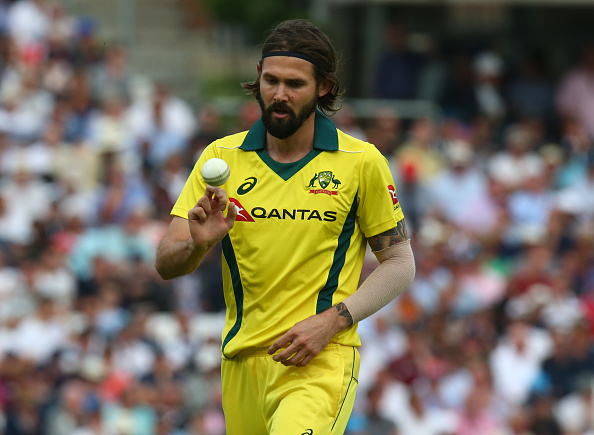 Richardson also thanked Aussie teammate Adam Zampa and his wife for their influence going down this route.

"I remember being at Bangalore and I was vegetarian. I think it was a day off and I watched a documentary on Netflix - I think it's called Conspiracy. My wife watched it and she showed it to me. I got through the tour and then got home and she said, 'We're going vegan'," the right-arm pacer told ESPNcricinfo before the second ODI in Rajkot on Friday (January 17).

"It wasn't that big a thing. We were vegetarians for about six months before that. Obviously in India, being vegetarian is quite an easy thing to do, but [for vegans] it can be a bit of a challenge now, considering most things have cheese or butter or cream, but that's getting better as well."

"Virat's a big hand with that - he always gives out some tips about where to go or even passes on some food or breakfast," he added.

Kohli and Richardson share a nice bond, which perhaps also got him a nod of approval by the RCB at the IPL auction in December last year.

"(Laughs) Maybe that's why! He actually did send me a message when I got picked [in the auction]. He said, "Welcome back and make sure the super foods are ready", and I said, "I'm looking forward to breakfast time already."

Richardson delivered a fine spell of 2/43 in Australia's ten-wicket victory in Mumbai that helped the team take a 1-0 lead in the three-match series. It was an important performance for the man considered more a back-up option for the first-choice Pat Cummins, Mitchell Starc and Josh Hazlewood.

"It's nothing new to me," he said. "I'm always ready and willing to go when picked. I'm happy to be around this team and to be involved. But I won't look at stats or how I go on the scoreboard. It's all going to be about: what was my preparation like, what was my execution like? And if that means going for 80 off ten but we win, if that means going for 75 but I influence the game at the back end, so be it."

"I think I'm comfortable in terms of how I prepare and what tools I have. As long as I'm ready and willing to go and try and influence the game where I can, then I'll get on the flight happy," Richardson added. 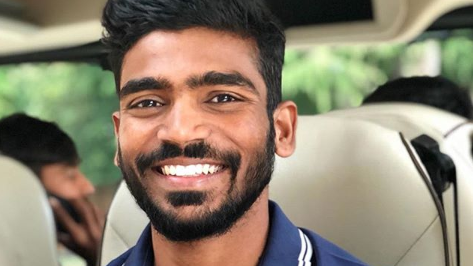 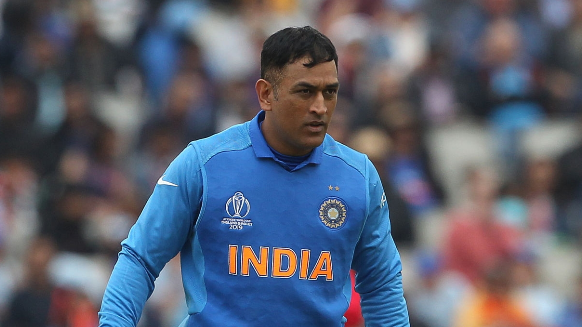 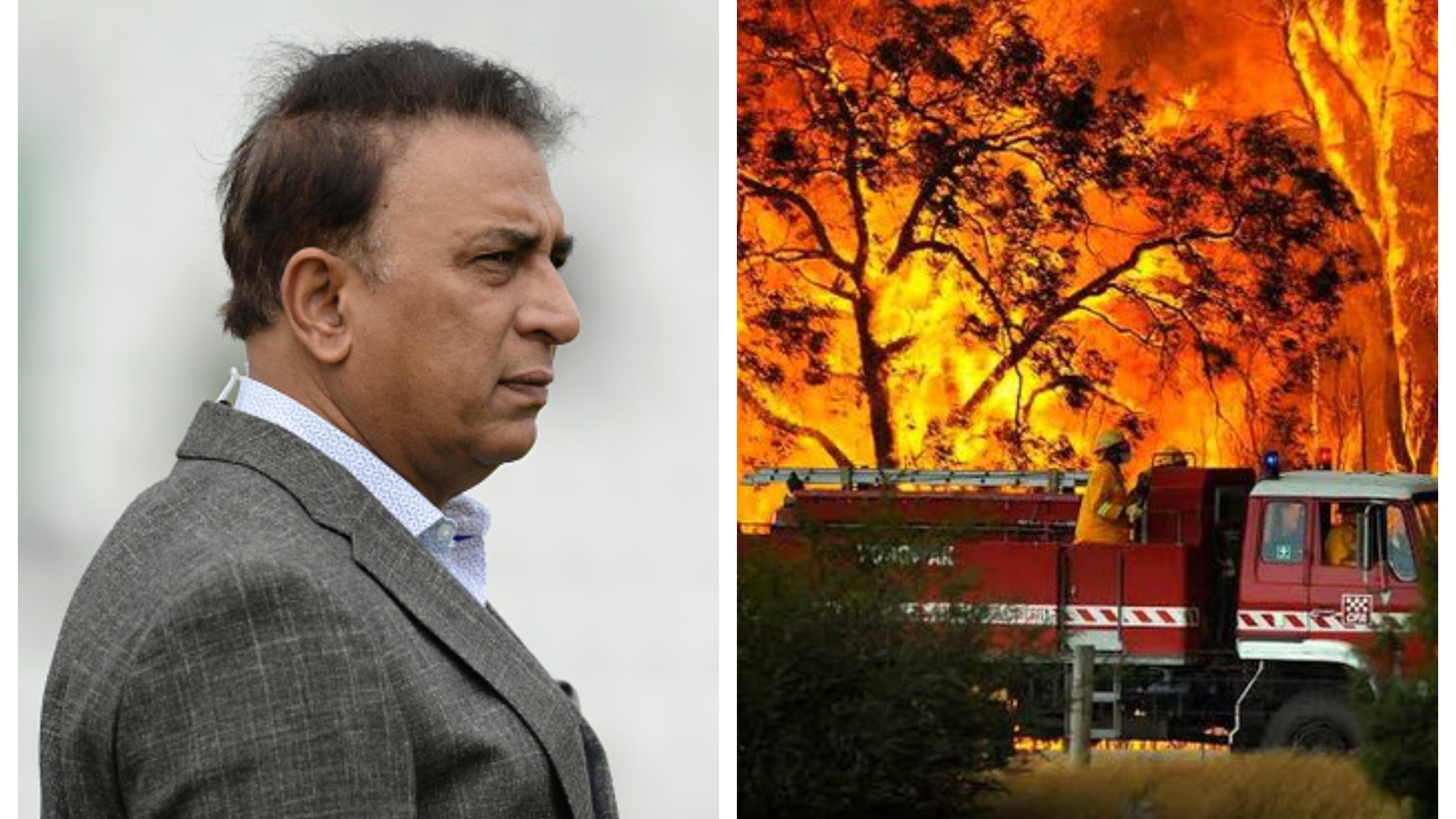 "Troubled by loss of life", Gavaskar donates for bushfire relief in Australia