Pat Cummins will play for Kolkata Knight Riders in the upcoming edition of IPL. 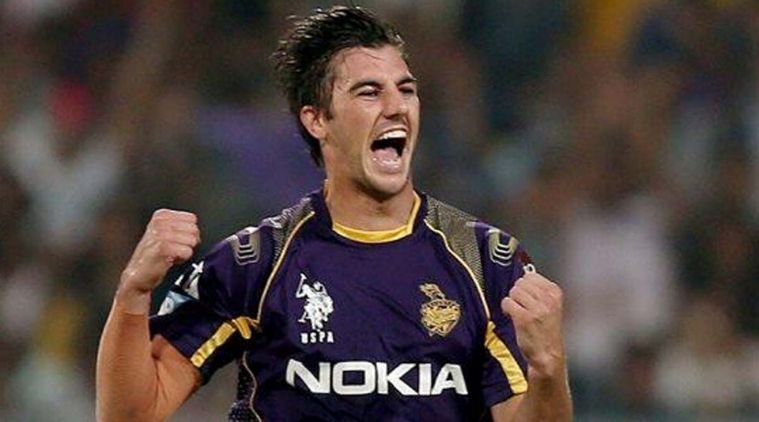 Australia speedster Pat Cummins, who became the most expensive overseas signing in IPL history when Kolkata Knight Riders (KKR) fetched him for a whopping INR 15.5 Crore in the auction last month, is currently in India to play three ODIs.

Cummins enjoys a huge fan following in India and the world once again got a glimpse of it when a fan gifted him a KKR jersey.

On Tuesday (January 14), the official handle of KKR posted a video on Twitter featuring Cummins with the special gift he received from his die-hard fan.

In the clip, Cummins, who had represented KKR in 2014 & 2015, said that this sweet gesture from his fan brought back several memories of the past.

"I'm here back in India and I've run into a fan and he's gifted me this old KKR shirt from 2015. It brings back a lot of memories. I'm really excited for the season," the No.1 Test bowler said.

"Got some great memories at Eden Gardens. As a kid, I remember watching lots of cricket played there and just seeing 100,000 Indian fans going crazy.

"I absolutely love it there. Can't wait to make a lot more memories this season," he said.

Pointing at the logo on the jersey, Cummins also made a bold prediction.

"So, I'm just looking closer at the logo. You can see two stars there, because we've won two titles. I think this is the season we add an extra star to that," he noted. 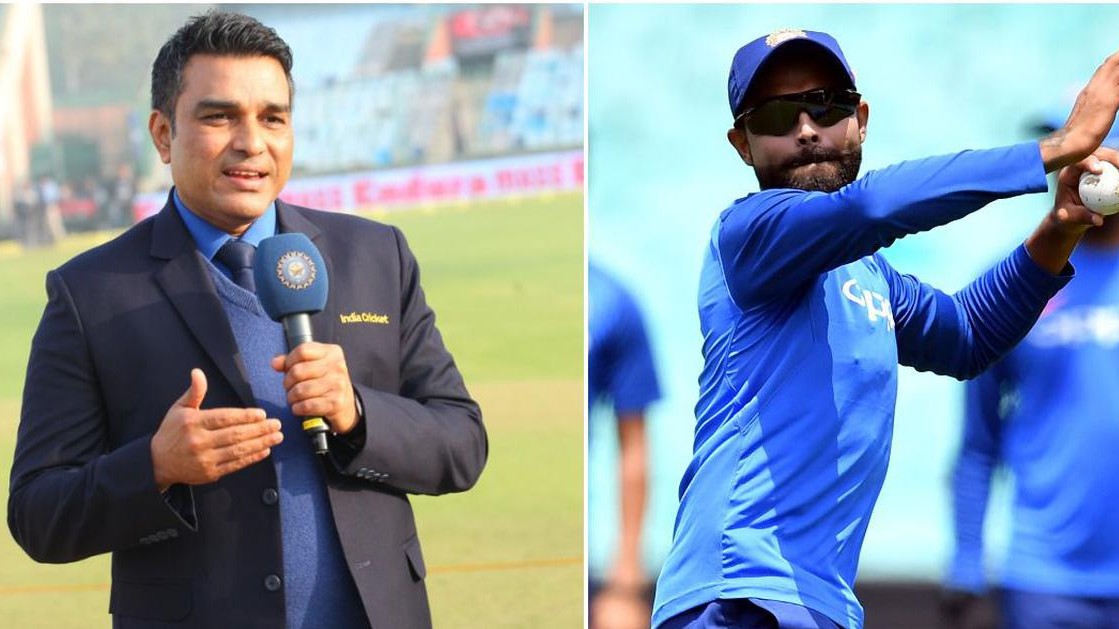 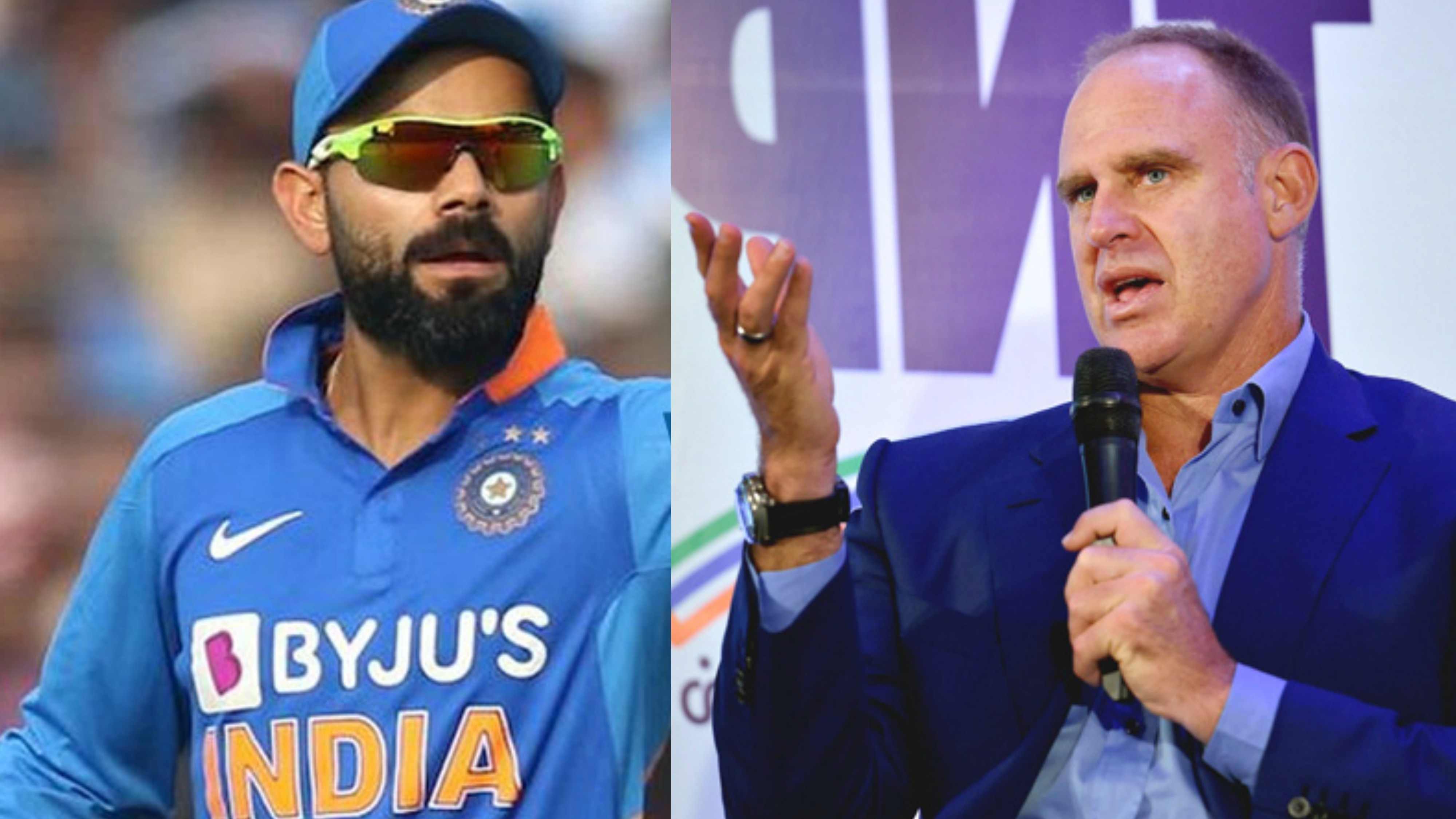 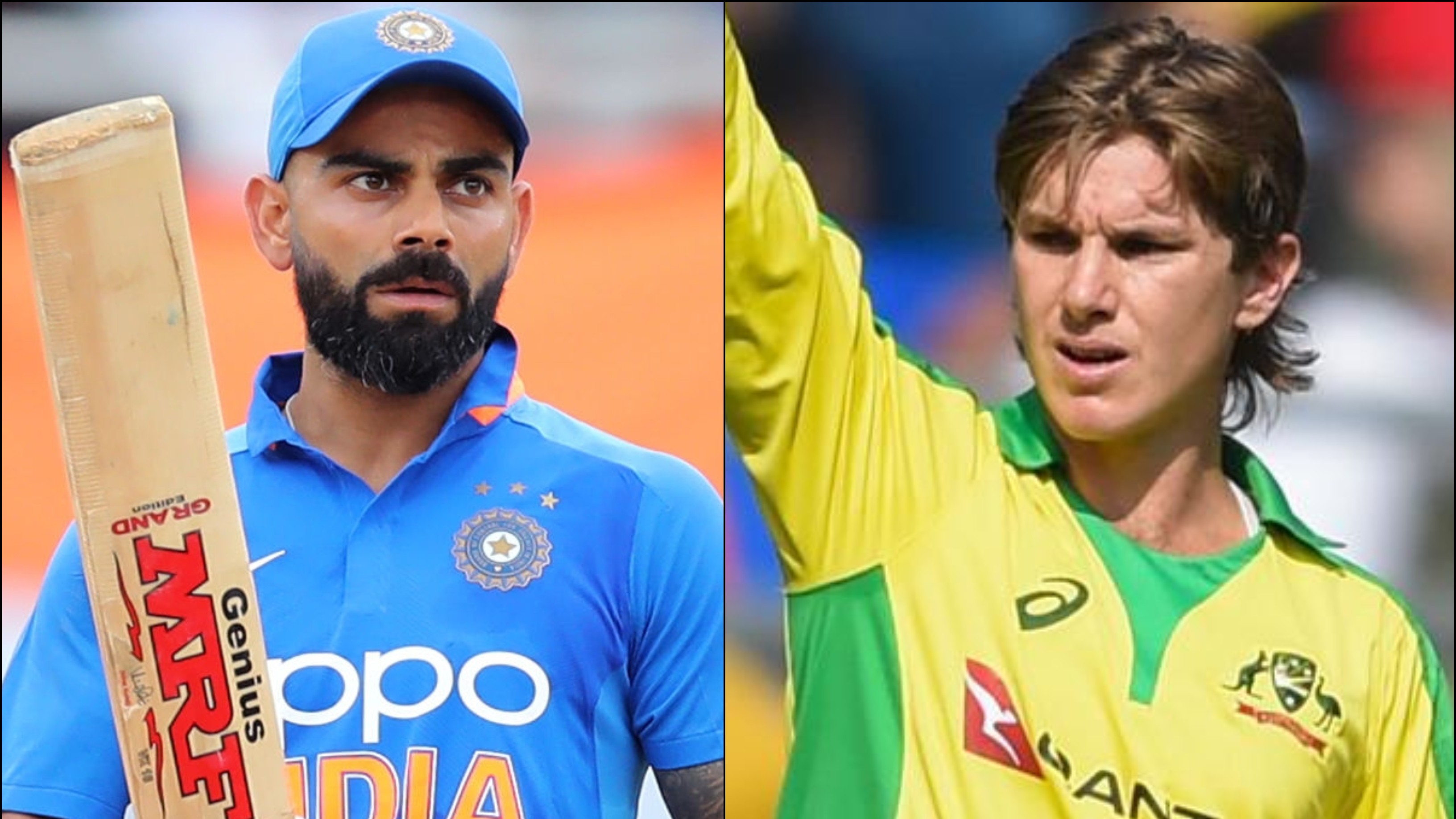