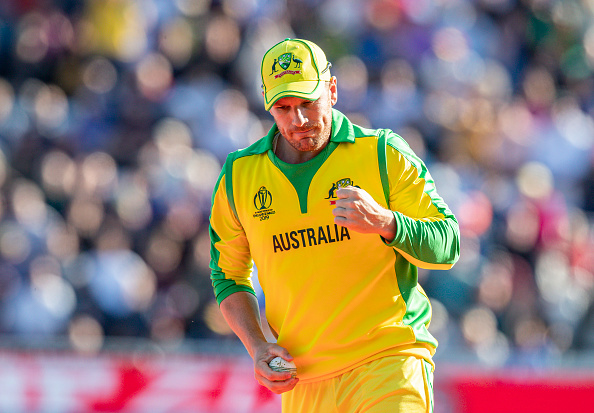 Australia skipper Aaron Finch has taken a lot of confidence from his team's success on the last trip to India which shall come in handy as the Aussies arrive here for another three-match ODI series, beginning January 14 in Mumbai.

The team from down under dominated the Men in Blue in T20Is, and while the visitors stuttered in the early part of the ODI-leg of their 2019 tour, they made a remarkable comeback to win the five-match rubber 3-2. This, giving them a nice build-up to the World Cup in UK where the Aussies reached the semi-finals before losing to the eventual title holders, England.

"Our game plan in those conditions is good enough," Finch told cricket.com.au before flying over to India with a slightly rejigged squad this time. "What can happen when you play in the sub-continent is you start to doubt your game plan because they're so dominant when they get on top. India or Pakistan... or Sri Lanka. They can make you start doubting yourself."

The captain is also delighted with the way someone like a Marnus Labuschagne is shaping up before his maiden ODI assignment with the national side. "We know that he's not going to be overawed by the occasion," Finch said on the 25-year-old who has dominated the Test match scene since the Ashes last summer. "He's come back into Test cricket after missing out at the start of the Ashes and he's been unbelievable, so hopefully he can continue that."

"The form that he showed in the (Marsh Cup) one-day games was outstanding. He's averaging up around 40 there batting at three, batting at four for Queensland on what's been a little bit tougher batting conditions over the last couple of years in domestic cricket."

Assistant coach Andrew McDonald will be in charge of the side in absence of head coach Justin Langer who has been given a much-needed rest.

"It's never closed, but when you're picking a side there has to be a spot there. It just comes down to being in the right place at the right time and having the right match-up," Finch said regarding the changes in the ODI squad.

The second and third ODIs will be played in Rajkot and Bangalore on January 17 & 19, respectively. 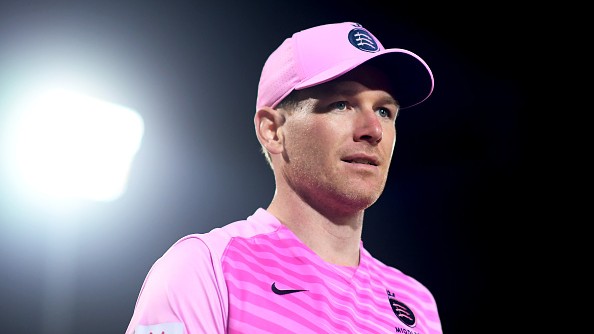 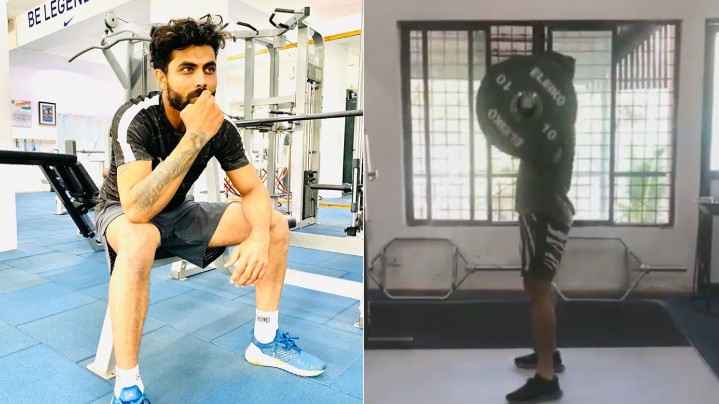 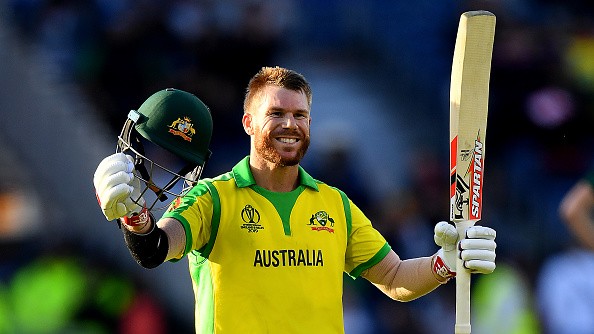