ENG v AUS 2020: Ponting hopes Australia will patch up ‘a few little holes’ in their ODI game against England

The three-ODI series between England and Australia will begin on September 11 in Manchester. 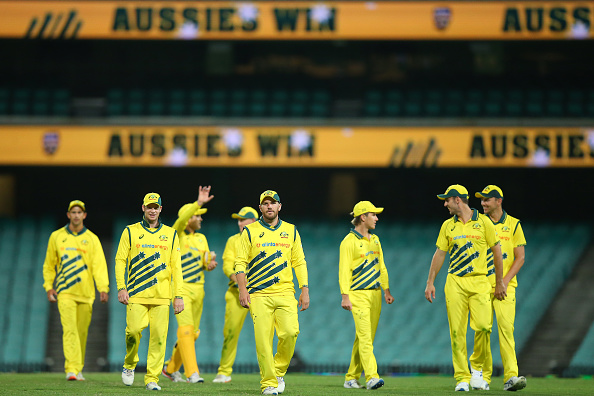 On the eve of the first ODI between England and Australia in Manchester, batting legend Ricky Ponting has said that the visitors have their work out in the 50-over format before the next quadrennial event in 2023.

Therefore, he believes that the three-match series against defending World Champions might provide them some crucial answers.

"We'll see how the Aussie boys go, but they've still got some work to do on their one-day cricket, I think," Ponting told cricket.com.au. "We know their T20 cricket of late has been good and we know their Test cricket has been outstanding, but there's still a few little holes in their one-day game and hopefully they can patch them up over the next week or so.

"There's not too many holes, but I think they just have to work out what their brand of one-day cricket is going to be and how they're going to go about it because there's no doubt the talent's all there.

Because of the COVID-19 pandemic, Australia travelled to England with a 21-man squad for six white-ball games. The squad comprises uncapped trio of Riley Meredith, Josh Phillipe and Daniel Sams.

"You look at that squad right now and that group of players you've got over there, it's a very good squad. And I was really happy to see some of those young guys get an opportunity to go on that tour – Riley Meredith and Josh Philippe and Daniel Sams.

"To be on an Australian tour with some of our all-time best players will be a really good learning curve for them."

In the last 30 ODIs, the Aussies have tried as many as six different players at the No. 3 position and Ponting believes they need to fix the crucial batting slot against England.

"They need to find someone that's going to bat at No.3 for them for a long time," Ponting said.

"It's such a pivotal role, they need to find someone who's going to be a long-term player there.

"Whether that's Marnus (Labuschagne) there and Smith at four, or whether it's the other way round, who knows what it's going to be."

When asked to pick the series scoreline, the two-time World Cup-winning skipper said: "Australia's going to win 3-0 obviously. I very rarely give England anything, so I'm not going to give them the odd one-day game here and there." 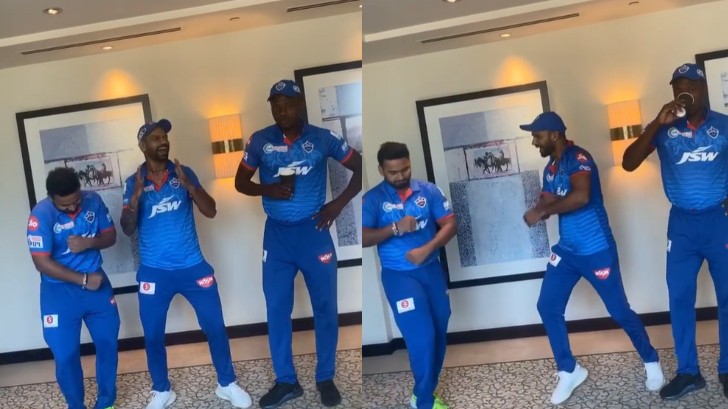 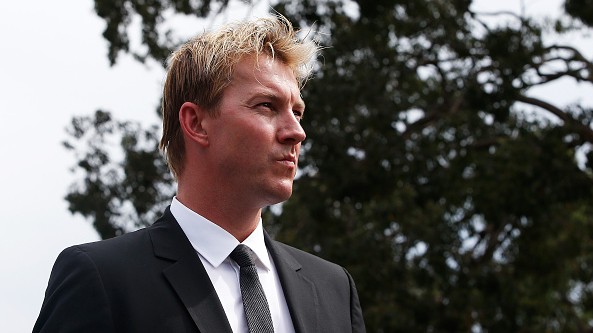 IPL 2020: Brett Lee picks his favorites for IPL 13 title win; names a team sure of qualifying for playoffs 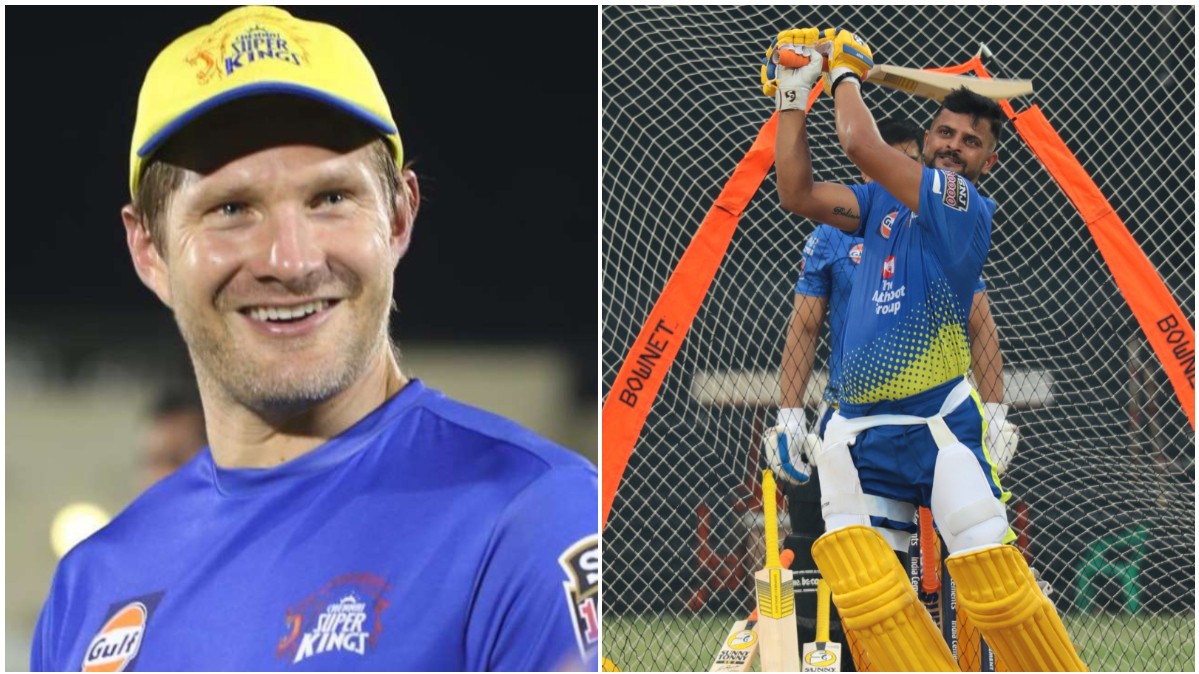