The incident happened during the Quetta Gladiators versus Peshawar Zalmi match on Saturday. 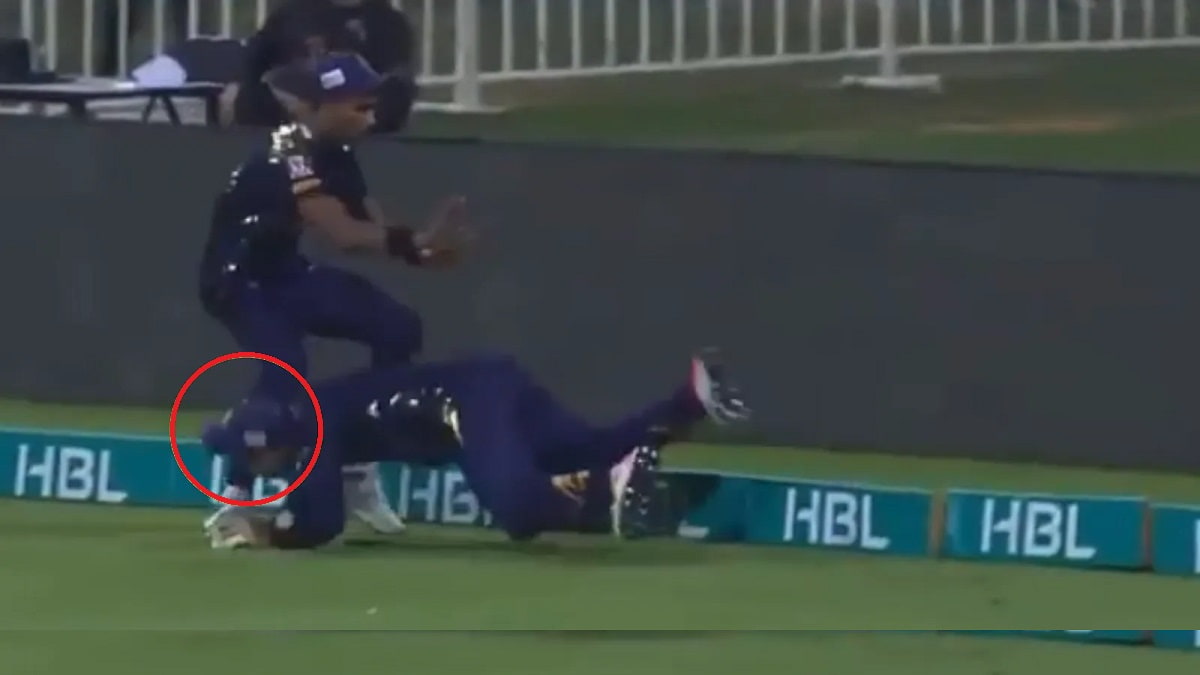 Playing for Quetta Gladiators against Peshawar Zalmi, Du Plessis collided with Mohammad Hasnain in an attempt to save a boundary.

The incident, which happened in the 7th over of Zalmi's innings, saw Du Plessis's head hitting Hasnain's knee and the Proteas cricketer fell on the ground.

BREAKING - Faf du Plessis has been sent to hospital for a check-up after he collided with Mohammad Hasnain while fielding in PSL game.#FafduPlessis #PSL pic.twitter.com/RnT9sCPDkz

Faf du Plessis has been taken to the hospital for tests. He collided with M Hasnain during tonight’s PSL game. Get well soon, Faf https://t.co/jAs3kAJQ0r

According to Pakistan media reports, Du Plessis was taken to hospital for scans and he returned to the team hotel after a check-up for concussion. He took no further part in the match and Saim Ayub replaced him as a concussion substitute.

Faf du Plessis joined Quetta Gladiators for the second phase of PSL 6, which resumed on June 9 in Abu Dhabi after being suspended in March due to positive Covid-19 cases in the bio-bubbles. 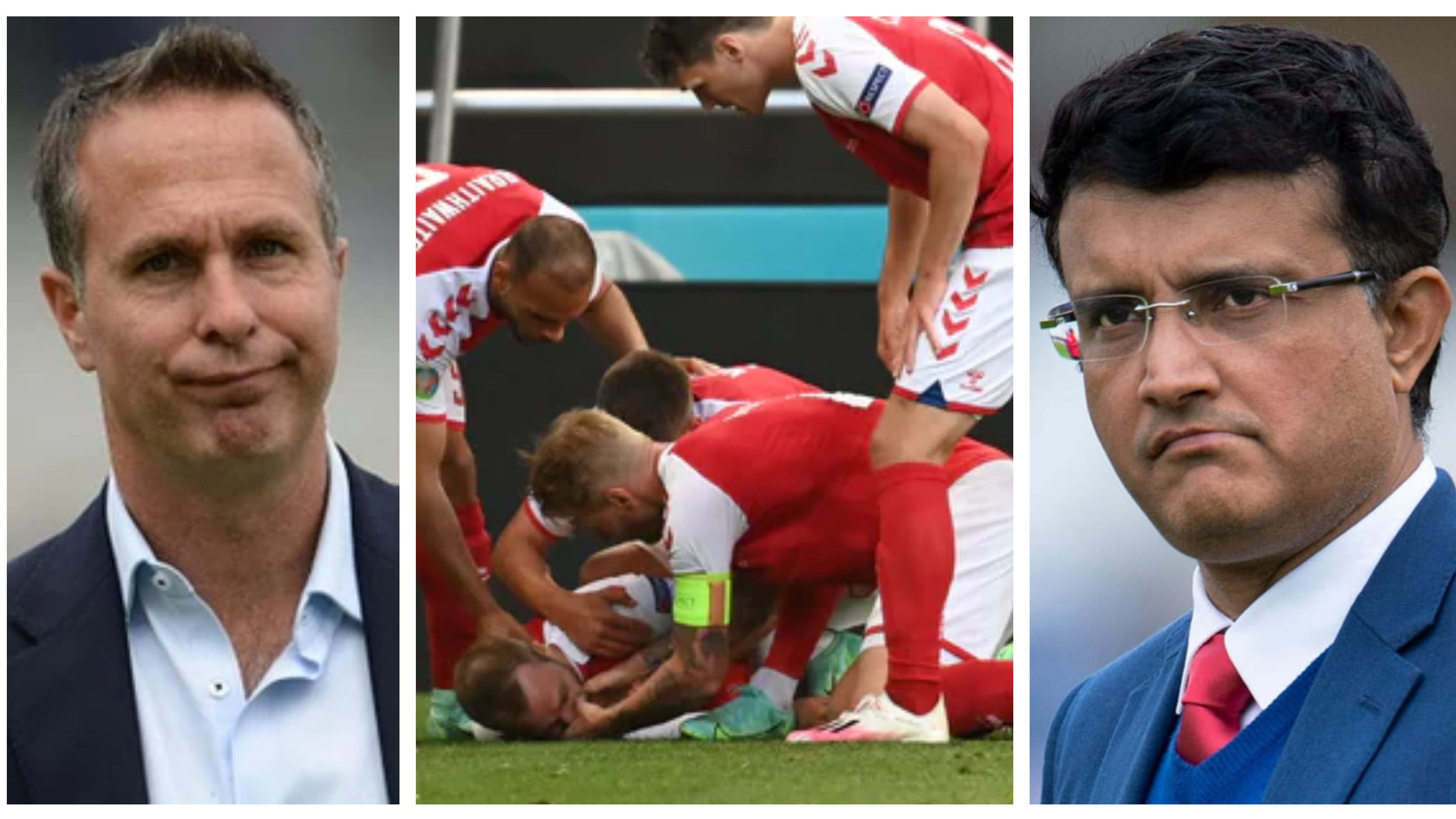 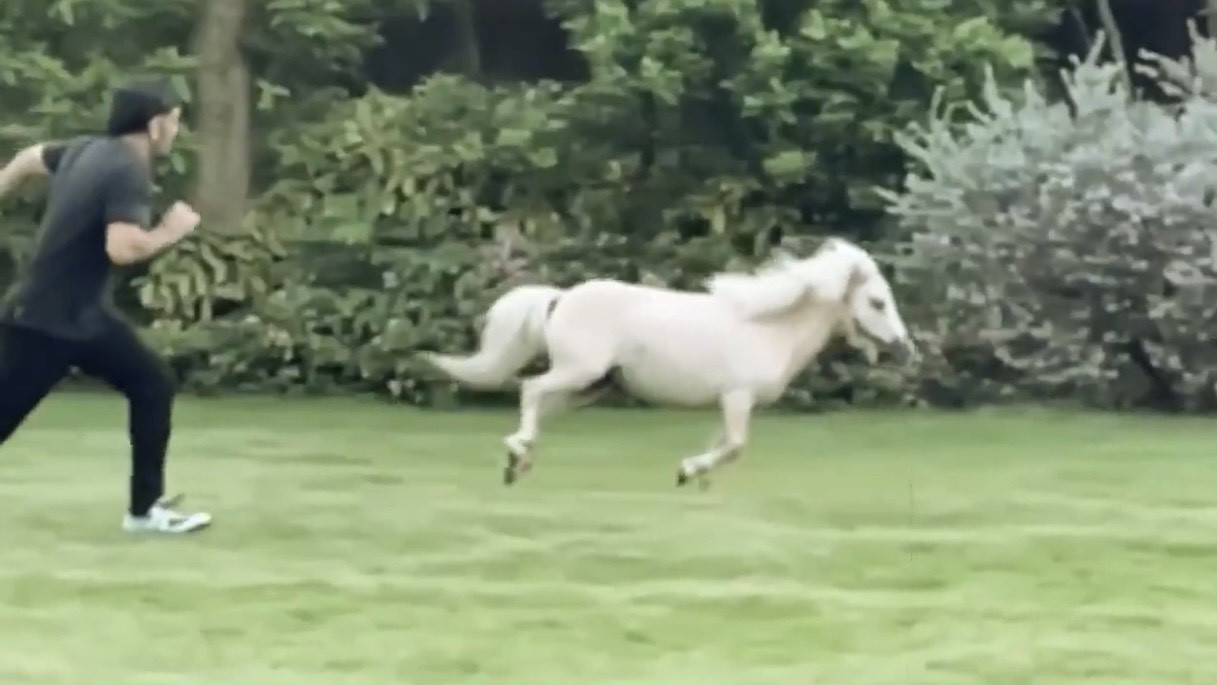 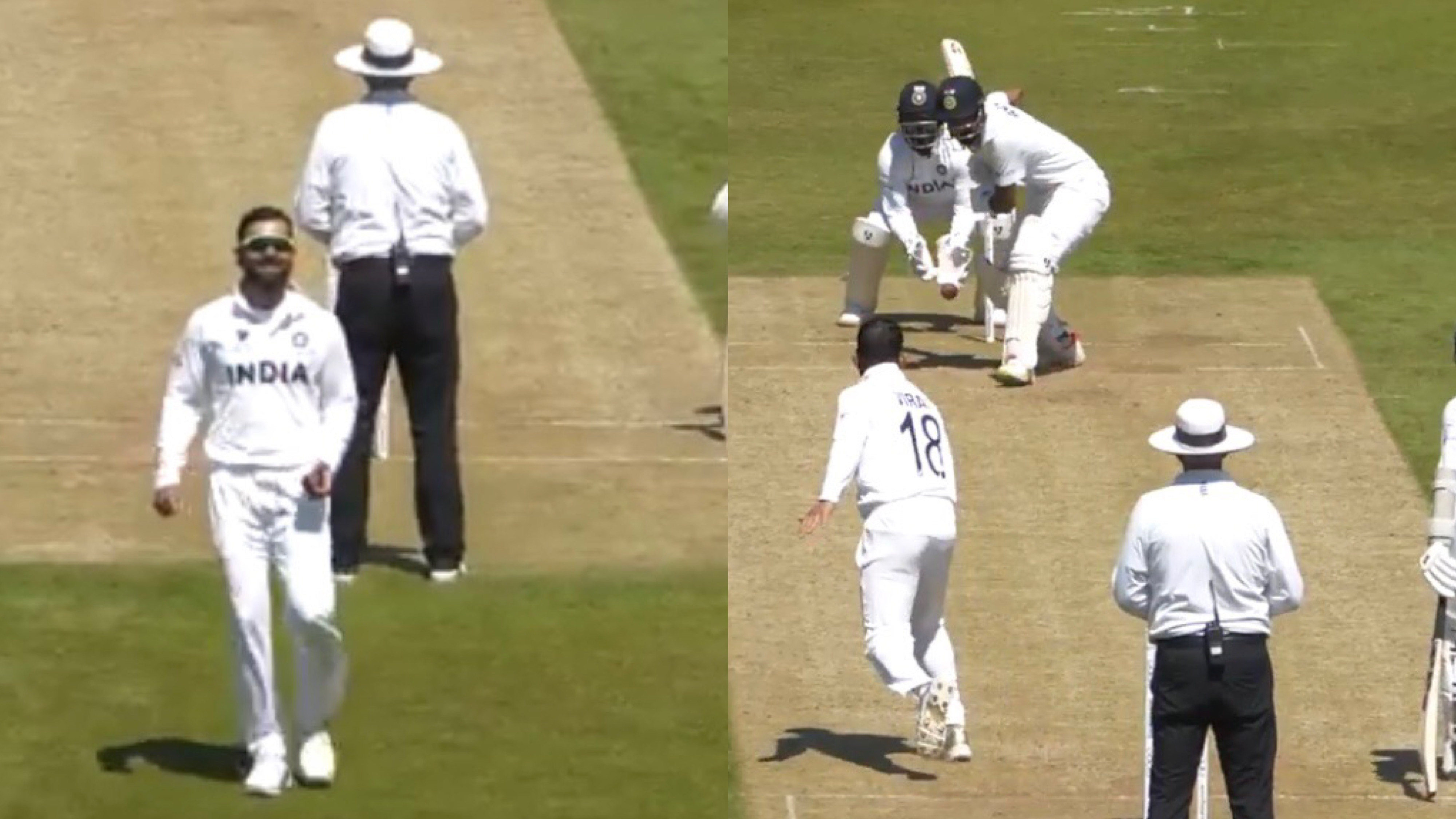