Azam had already informed Somerset about the issue in his contract. 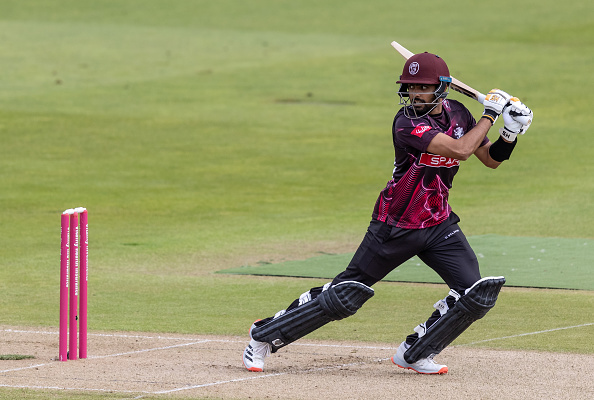 Pakistan's limited-overs captain Babar Azam is firm on his stand against promoting an alcohol beverage company. He is currently playing Vitality T20 Blast for Somerset who is sponsored by an alcohol company.

Azam wasn't happy with the brand name featuring on the Somerset jersey and wants it to be removed from his jersey. He joined the English county side after completing three-match T20I series against England. Alcohol is prohibited in Islam, of which Azam is an ardent follower, being a Muslim.

As per reports, the Pakistan batsman had already made it clear to his county that he won't be promoting any alcohol company.

“Apparently the logo was on the back of Babar’s shirt by mistake and the county has assured him it will be removed for the next match,” the source said.

The sponsors logo for a brand of alcohol on Babar Azam's Somerset shirt was left on in error. Somerset will be removing the logo before their next match in the T20 Blast #Cricket #VitalityBlast pic.twitter.com/yEQO9Y4EPd

In his first match of the T20 blast this year, Babar struck 42 off 35 balls with the help of four boundaries and a six against Worcestershire in Birmingham on Thursday.

Somerset piled up 229/8 after batting first in the high scoring match. They defended the target successfully after Worcestershire could only manage 213/7. Babar's opening partner for Somerset, Steven Davies scored 60 off 35 deliveries and was picked as the Player of the Match. 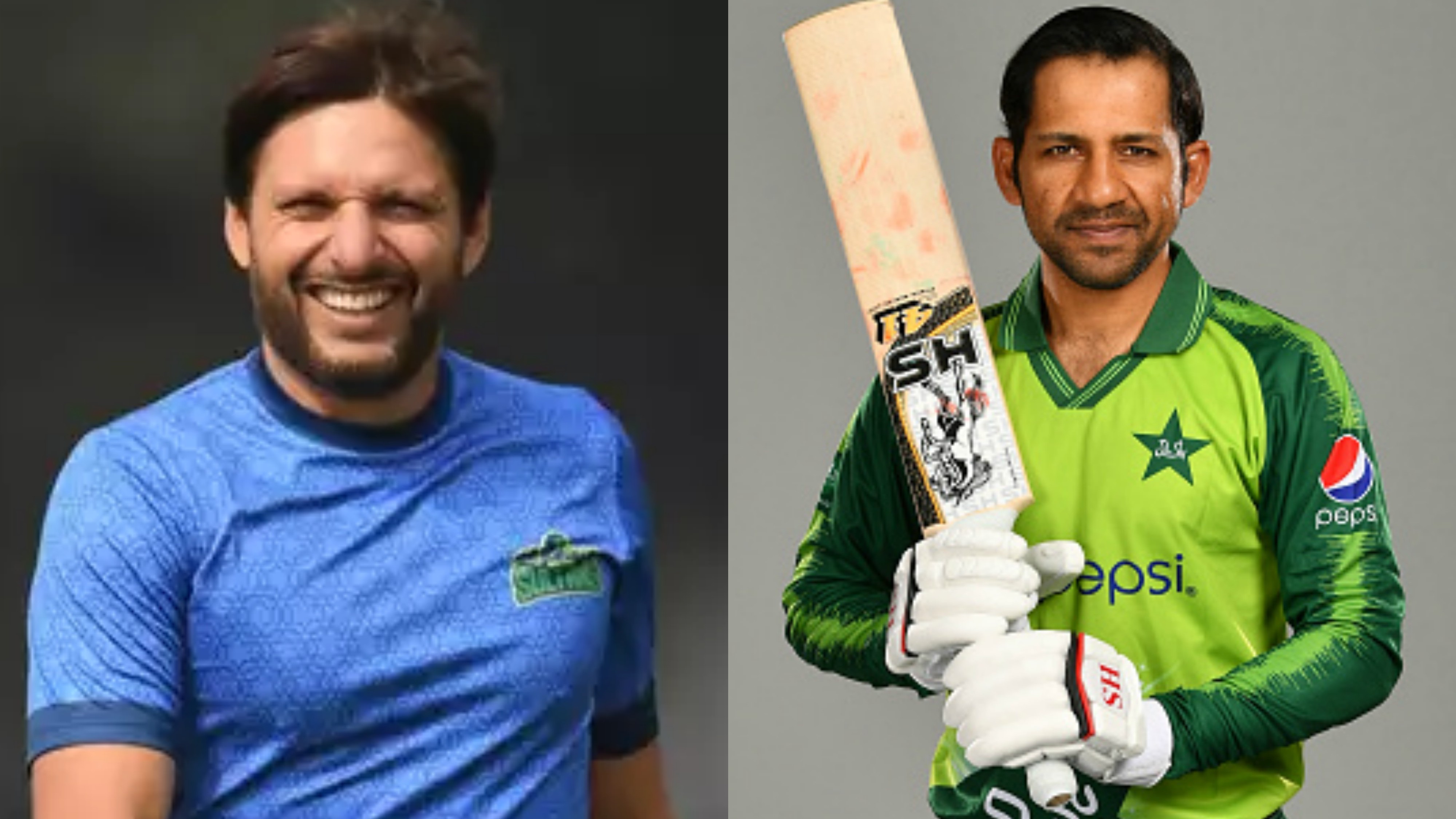 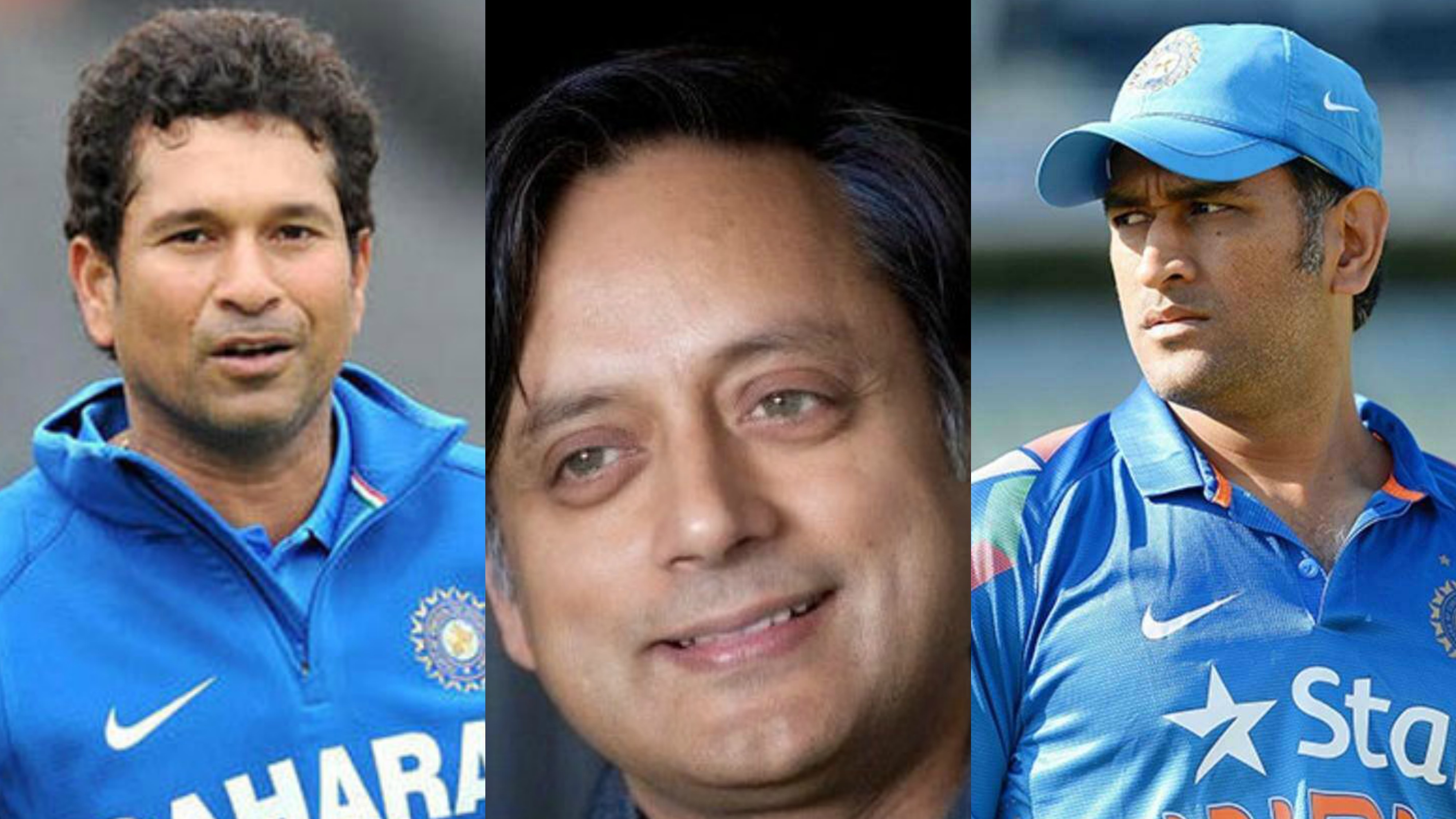 Was extremely upset with Dhoni and Tendulkar for not embracing DRS earlier: Shashi Tharoor 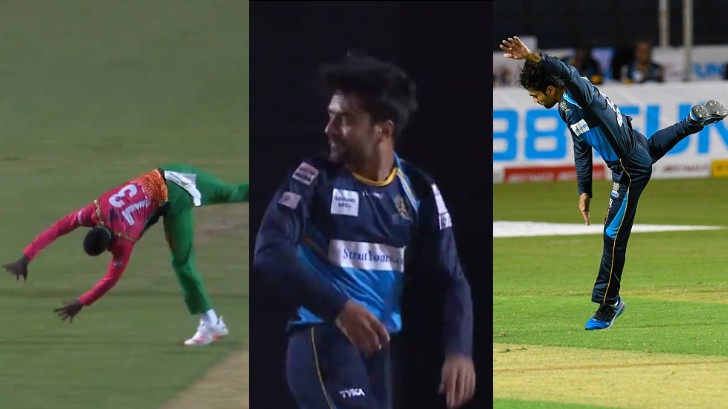