The DRS was available in only limited-form, without ball-tracking and snickometer during the semi-finals and the final. 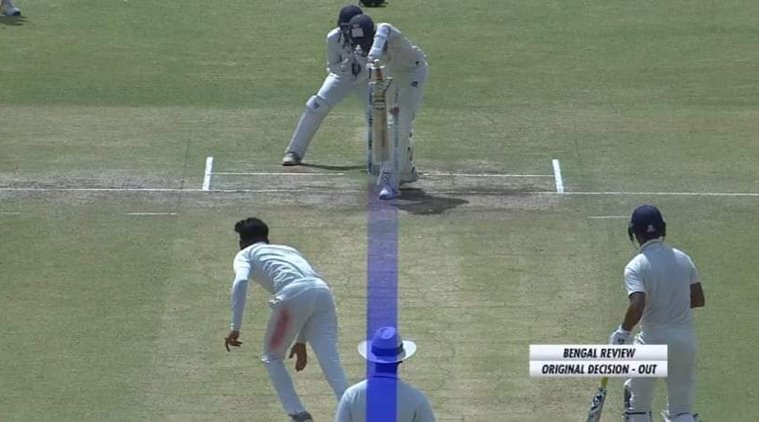 The limited form of DRS did help to an extent, allowing players to review calls from the on-field umpires during the semi-finals and the final of this winter's Ranji Trophy. However, Saurashtra's winning captain Jaydev Unadkat and his teammate Cheteshwar Pujara feel the technology should be available in its full version from the next Ranji season.

Aimed to reduce the howlers, the limited-DRS used for the three knock-outs of the premier domestic first-class competition didn't have the ball-tracking and snickometer facilities for the television umpire to make use of.

“It is important to have it. Sometimes umpires can make an error as they are human beings and it is part of the game. BCCI using DRS in knockout games is a good step but I still feel there is scope for improvement," Pujara told reporters after Saurashtra defeated Bengal in the final on first-inning lead in Rajkot this Friday (March 13).

"There is no ball tracking and snickometer at the moment. So, I would like to see that in the big games going forward, especially the semi-finals and finals."

Unadkat concurred with Pujara, saying: “I agree with him. But it is partial DRS with partial errors so if they can make it full nothing like that. Like you saw yesterday there were a couple of decisions which were not quite convincing to be honest, but at the same time, there were instances when both teams benefitted from it."

"So not at all against DRS but full DRS is something we would like to see especially in knock-outs," he added.

Unadkat was twice at the receiving end of disagreeable calls from the third umpire, both times against Wridddhiman Saha, the Bengal veteran.

In the first instance on Day 4, Saha was adjudged out by the on-field umpire when he appeared plumb infront; however, the third umpire gave it not out on referral.

Such moments can be avoided if the DRS is made available for full use, which even Saba Karim, the BCCI’s General Manager of Cricket Operations, agreed with.

"The season has just ended. We will take a call in due time (whether DRS should be there in full version). We will discuss it at the annual captains and conclave (later this year) and then take a call," Karim told PTI. 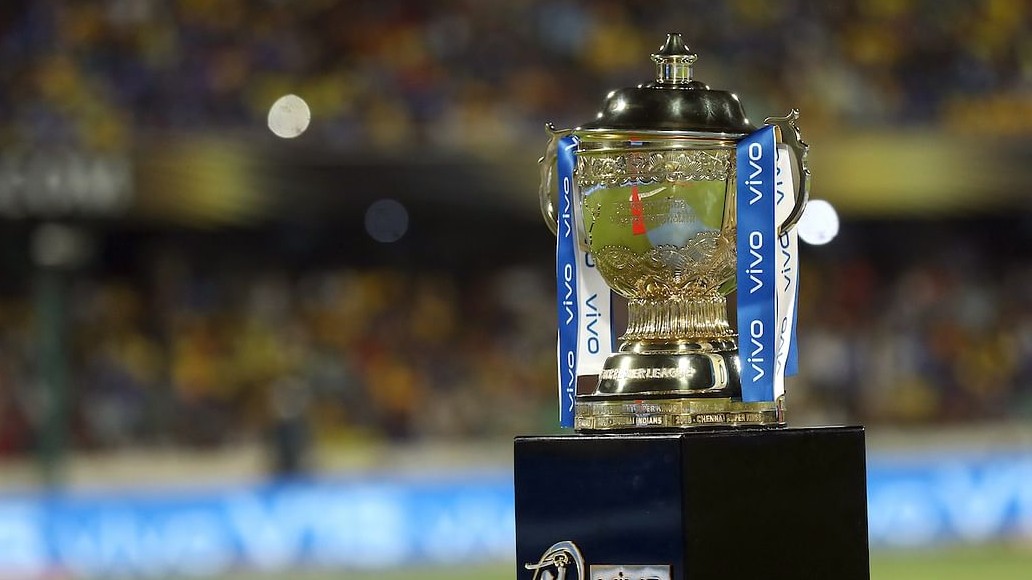 IPL 2020: IPL may be postponed to next year if the deadline of April 20 is missed 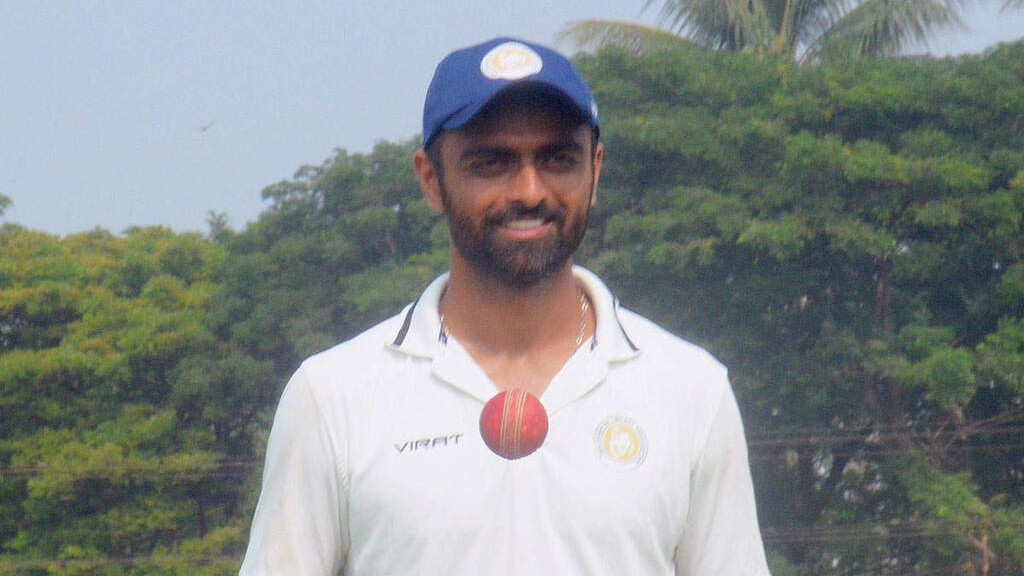 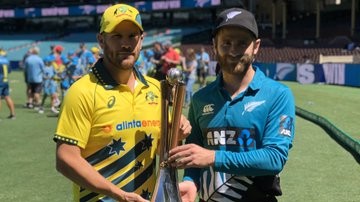