PSL 2020: Darren Sammy to be conferred with honorary Pakistani citizenship and its civilian award

He will receive the award from Pakistan President Arif Alvi on Pakistan Day. 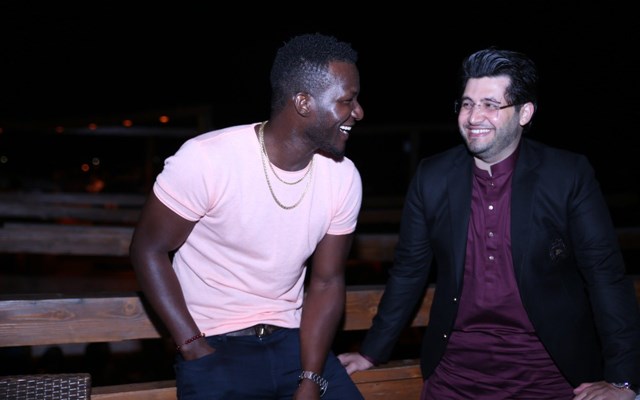 West Indies’ two-time T20 World Cup-winning captain and Pakistan Super League (PSL) franchise Peshawar Zalmi captain Darren Sammy is all set to become an honorary citizen of Pakistan as well as he will be honored with the highest civilian award next month.

The Pakistan Cricket Board (PCB) on Saturday (February 22) announced that Sammy will be given honorary citizenship along with Pakistan's highest civil award for his role in bringing international cricket back to the country by the Pakistan government in March.

The all-rounder will receive Pakistan’s honorary citizenship as well as the country’s highest civilian award, Nishan-e-Haider on Pakistan Day on March 23 from President Arif Alvi.

The PCB made the announcement on Twitter, “President of Pakistan Dr @ArifAlvi will confer the highest civilian award and honorary citizenship to Darren Sammy on 23 March for his invaluable contribution to cricket in Pakistan.”

President of Pakistan Dr @ArifAlvi will confer the highest civilian award and honourary citizenship to Darren Sammy on 23 March for his invaluable contribution to cricket in Pakistan. pic.twitter.com/mn9AiLknB0

Sammy has been part of the PSL since its inception and played an important role in helping the PCB in bringing back international cricket to the country when he agreed to come to Lahore and play in the PSL final despite the majority of the foreign players refused to play in the country in 2017.

Former West Indies captain, who also visited Pakistan with the World XI side, will be the first cricketer to receive this honor and that’s happening because of the efforts of Peshawar Zalmi franchise owner Javed Afridi who forwarded his application to the government.

As per Geo News, Afridi said: “Sammy was the first player to say yes to visit Pakistan. He is the most loved and cheered foreign cricketer in Pakistan.” Sammy is currently in Pakistan, leading Peshawar Zalmi in the ongoing fifth edition of the PSL 2020. 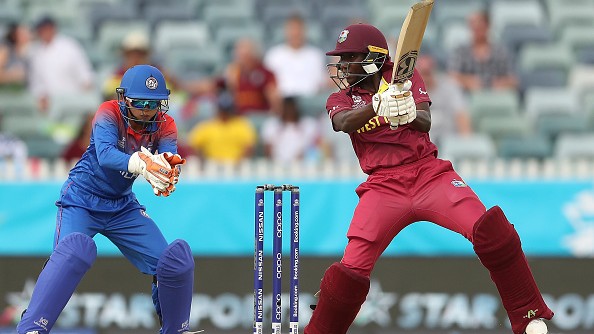 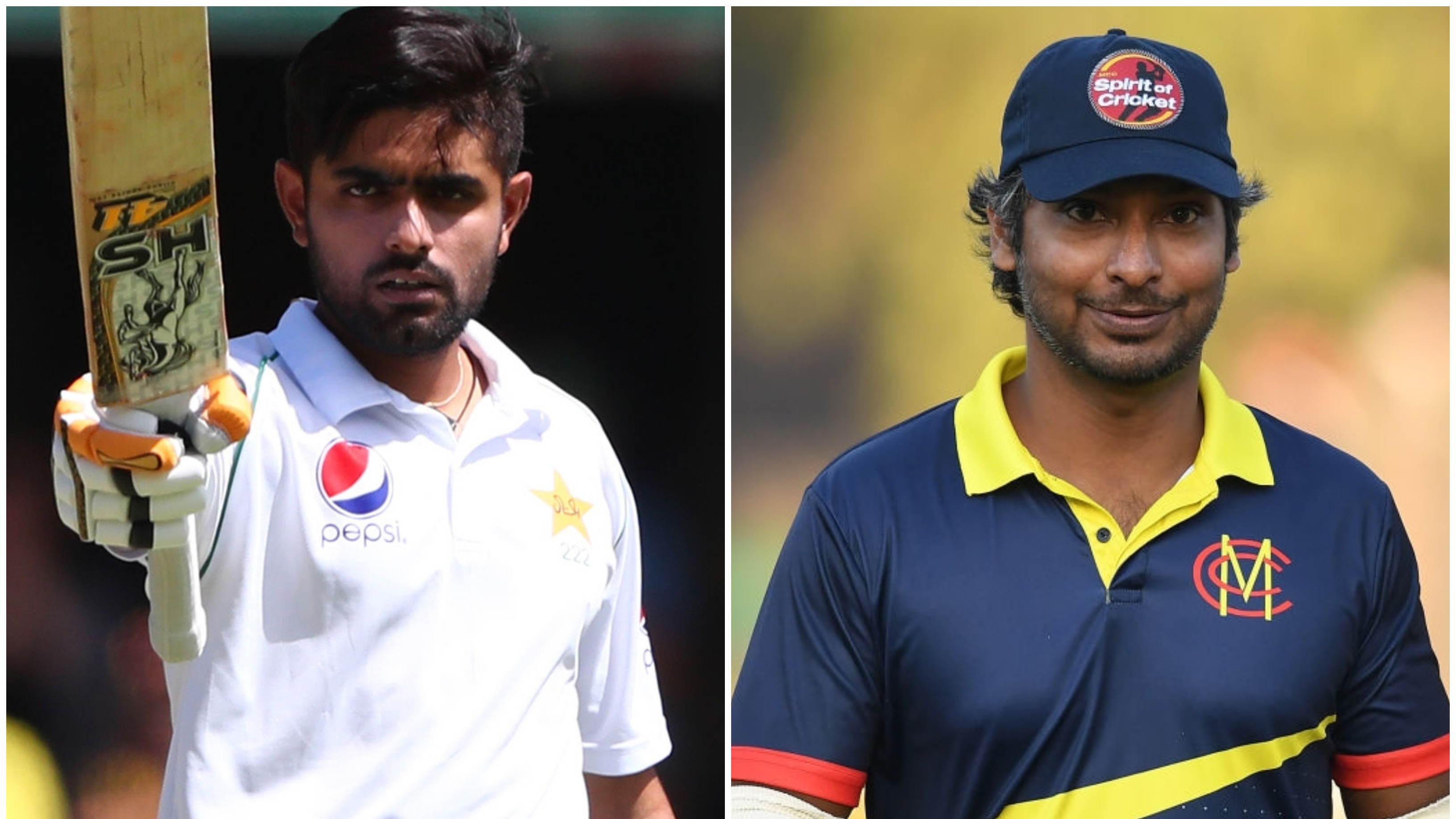 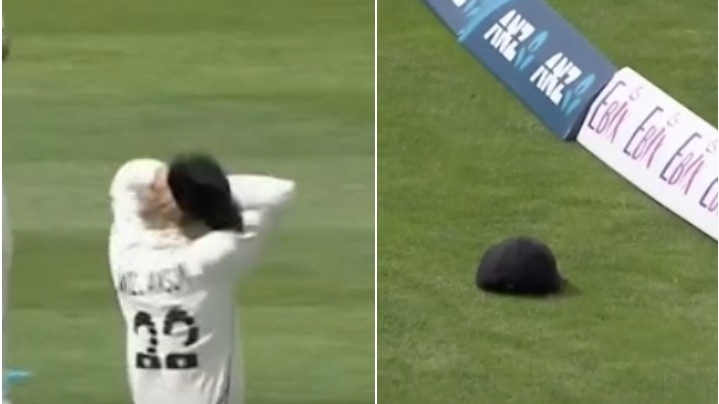