He made his international debut for Australia in 2011. 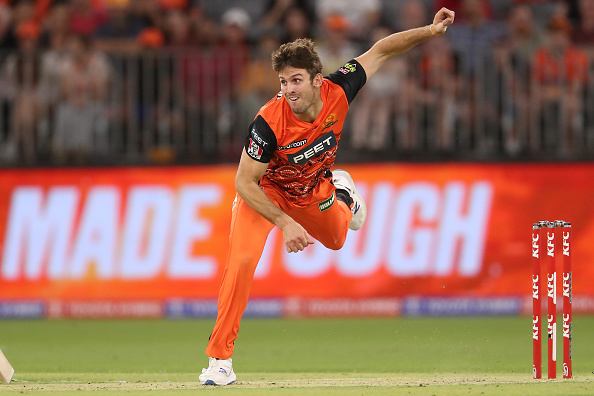 Australia’s Mitchell Marsh is all set to be seen in action in the upcoming 2020 Vitality Blast T20, as the Middlesex County have announced the signing of the all-rounder for the entire group stage on Saturday (February 22). His contract can be extended if Middlesex qualifies for the knockouts as well.

Marsh has become the second overseas signing for Middlesex after the club re-signed the Afghanistan spinner Mujeeb ur Rahman for the T20 Blast 2020.

The 28-year-old is looking forward to his maiden English assignment with Middlesex – for the side will be available for all of the group fixtures from 28 May to 12 July.

Middlesex head coach Stuart Law said of Marsh’s signing: “It's great to have Mitch with us for the Blast this season. The experience he's had in different T20 competitions around the world will be a real plus for our dressing room. Mitch is a hard-hitting batsman, steady Medium fast bowler and athletic in the field I'm looking forward to seeing the big man contribute to our season in a positive way.”

Meanwhile, the Australian said: “I'm very excited to play for Middlesex in this year's Vitality Blast. The opportunity to play at this great club with an exciting list of players is something I'm very proud of and hopefully, we can play some great cricket and entertain the fans along the way.”

The all-rounder has extensive experience in T20 cricket having played for Deccan Chargers, Pune Warriors, and Rising Pune Supergiant in the Indian Premier League and the Champions League besides the nine years of international experience with the Australian side. 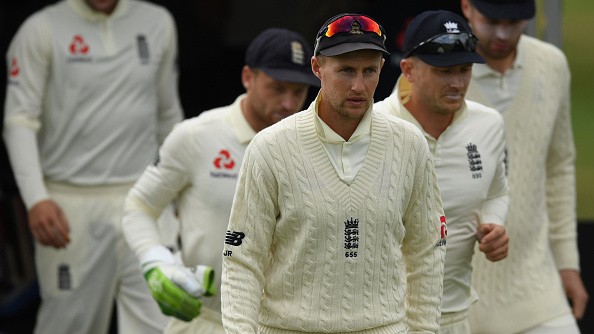 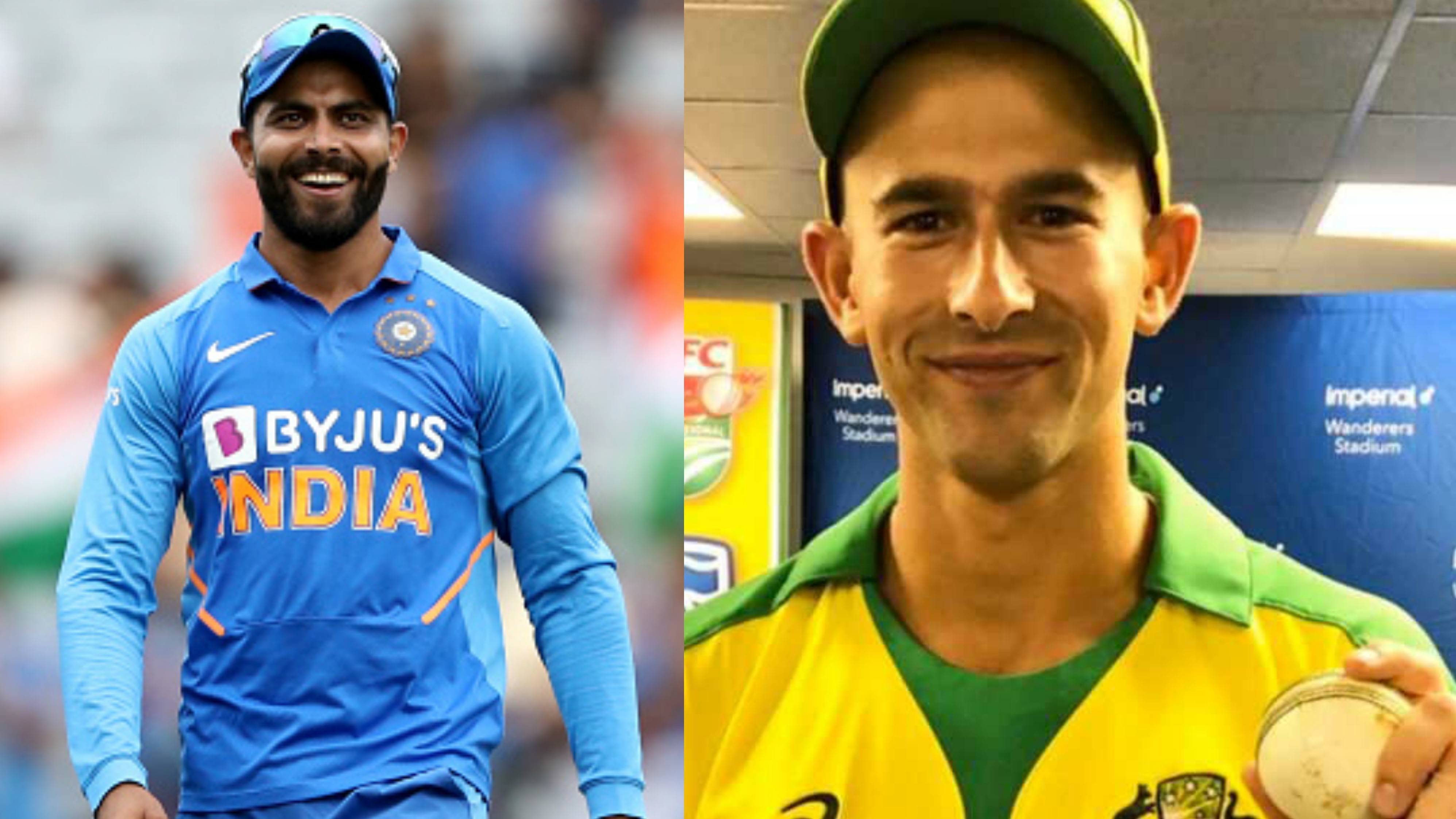 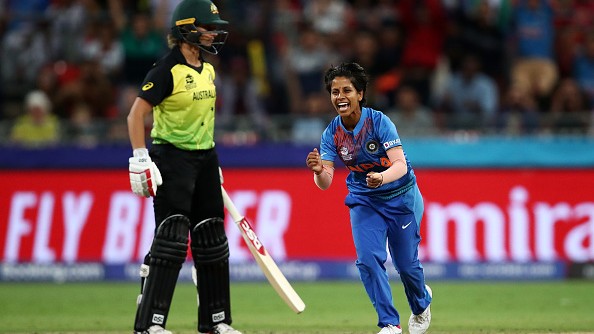