Ranji Trophy 2020: KL Rahul set to miss quarter-final match in Jammu; to train in NCA instead

Manish Pandey to play the quarter-final match against J&K in Jammu. 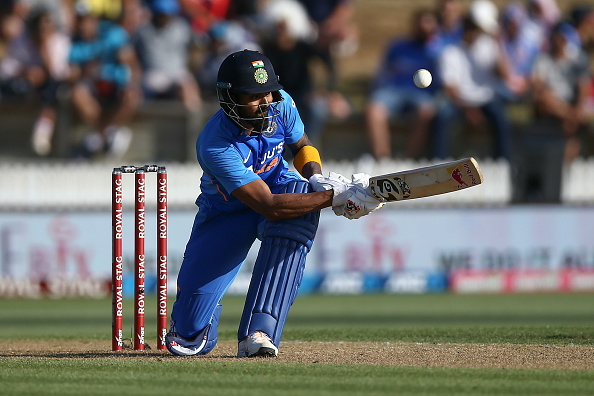 The Indian wicket-keeper batsman KL Rahul, who is in tremendous form for Team India across formats in the recent matches, has returned to India along with teammate Manish Pandey after finishing the limited-overs leg of New Zealand tour.

With Karnataka scheduled to take on Jammu and Kashmir in the latter’s home ground in Jammu, Pandey has joined his Ranji team for the upcoming quarter-final but Rahul, on the other hand, will be training at the National Cricket Academy in Bangalore instead.

Even though Manish Pandey will be making his first appearance of the tournament in this quarterfinal, batsman Karun Nair will continue to lead the side.

The team for the QFs against J&K is announced. Manish Pandey is back but Karun Nair will continue to lead the side. KL Rahul, however, will not be a part of the side since he’s undergoing training at the NCA. #RanjiTrophy #JKvKAR pic.twitter.com/EJjUBhtTay 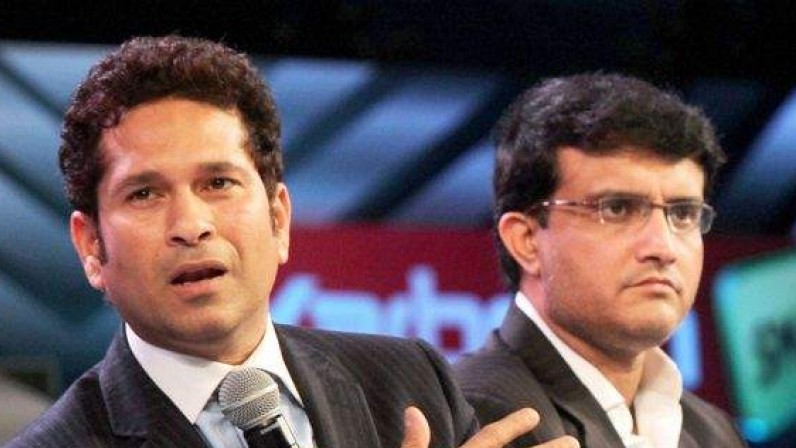 "I was not wrong," says Sourav Ganguly taking a dig at Sachin Tendulkar 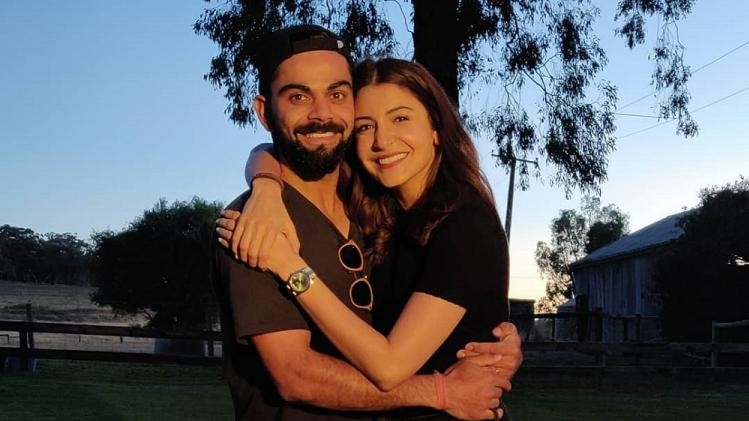 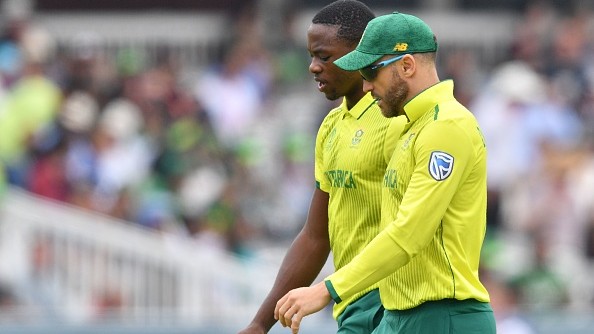