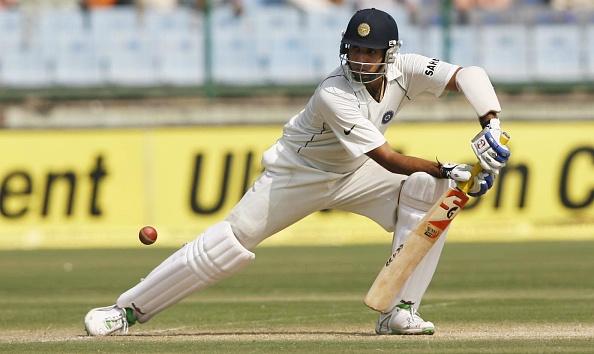 Former India and Hyderabad batsman VVS Laxman's great record of scoring the most number of runs in a single season of the Ranji Trophy remained intact 20 years after it was created as Arunachal Pradesh's Rahul Dalal failed to cross his runs tally in the ongoing edition of country's premier domestic first-class competition.

Dalal, who had a prolific run with the bat, endured a rare failure in his last innings of the tournament, getting out for just 13 in the second innings of his team's last Plate Group encounter against Meghalya to finish with 1,340 runs for the season.

Laxman astonishingly made 1,415 runs in the 1999-2000 season which rejuvenated his career as the stylish right-hander soon played that legendary 281-run knock against the mighty Australians in the historic 2001 Kolkata Test before going on to dominate bowling attacks for the rest of his stay at the highest level.

Here are the top-5 run-getters in a single Ranji Trophy season:

Dalal's is the second occasion of a batsman from the Plate Group ending the season as the highest run-scorer since the implementation of the Lodha reforms mandated the BCCI to award first-class status to all teams from the North-East region. Milind Kumar from Meghalaya ended the last season with 1,331 runs.

Unfortunately for Dalal, Arunachal is no position to make it to the quarterfinals or else he would've had the opportunity to add to his tally. 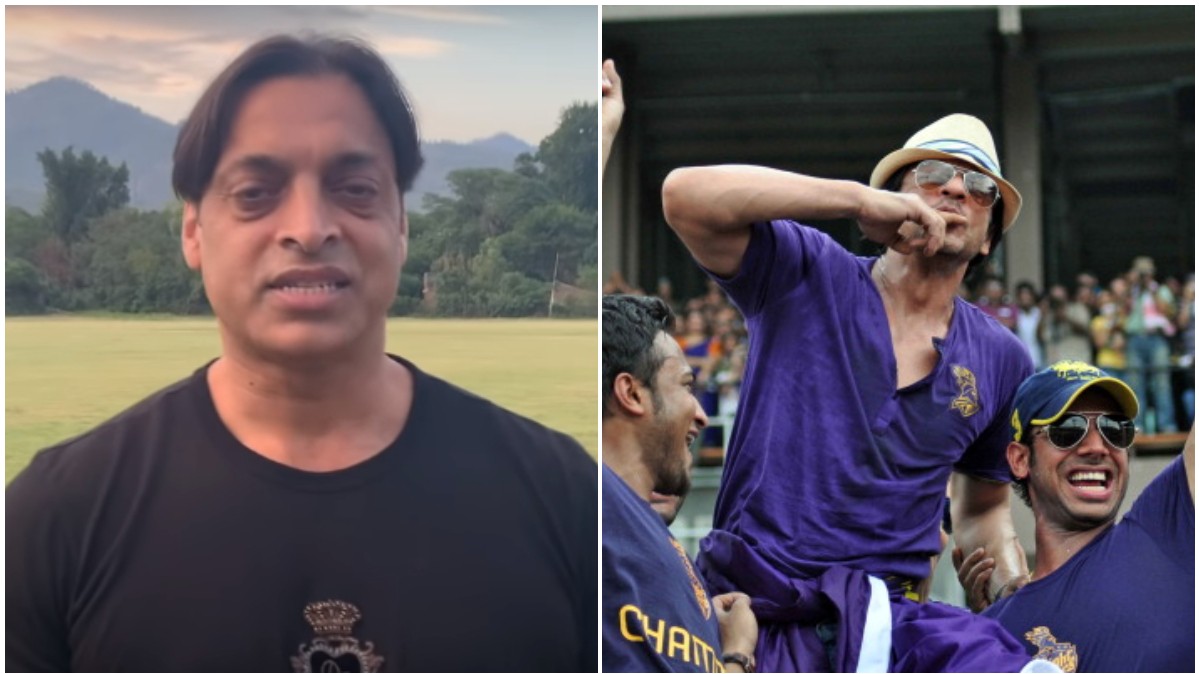 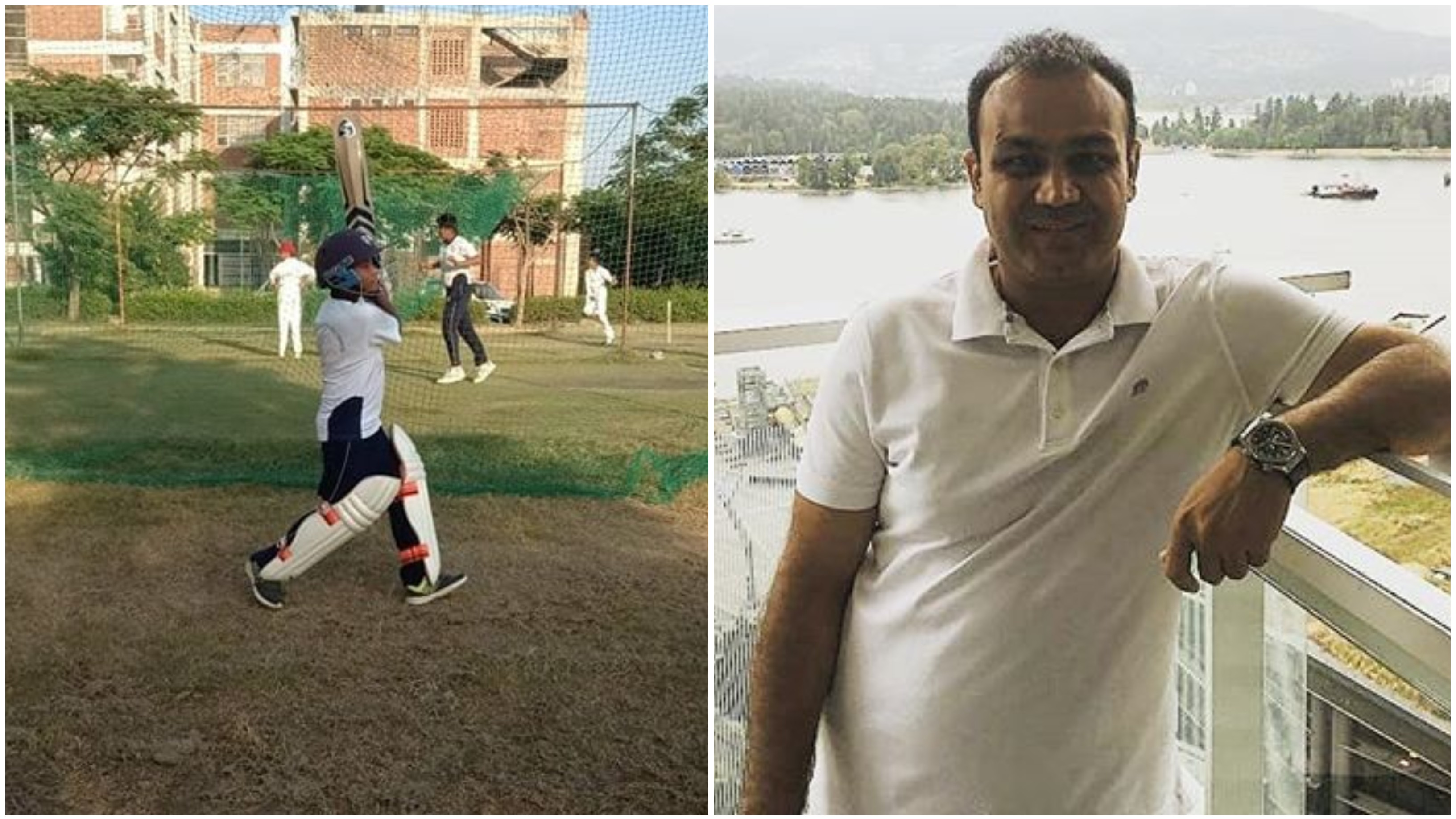 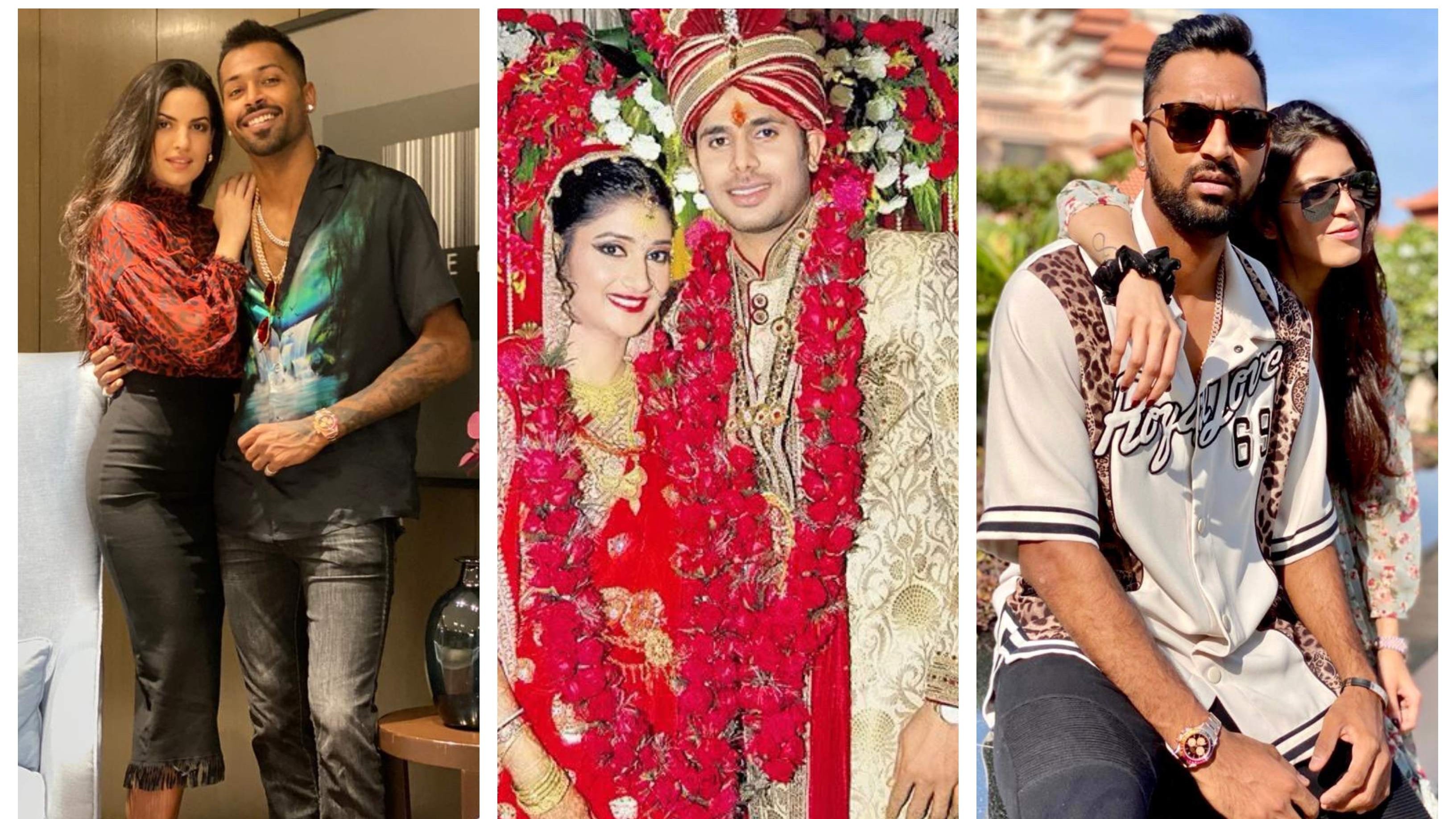 Indian cricketers wish their partners on the occasion of Valentine's Day