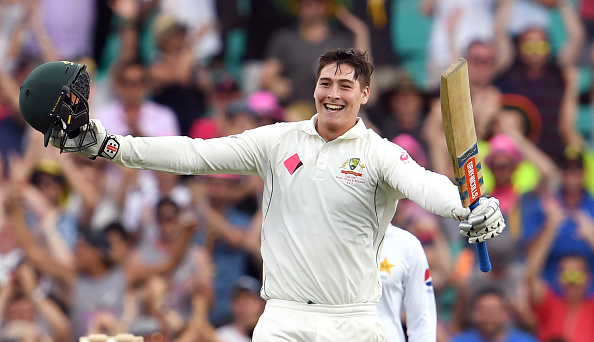 Australian batsman Matthew Renshaw has decided to take a break from cricket “to freshen up” after “after a long and difficult summer”, Cricket Australia confirmed on Wednesday (February 12).

The 23-year-old, who made his Test debut for Australia against South Africa in 2016 at 20, was likely to be picked for the Cricket Australia XI squad for a four-day game against England Lions this week.

But he decided to take an indefinite break from the game of cricket on the advice of Queensland Bulls performance manager Bennett King and he conveyed the same to the national selectors as well.

Renshaw took the decision after he was dropped from the Queensland side for the upcoming Sheffield Shield game against Tasmania at the Gabba from Friday (February 14).

However, the left-handed opening batsman had an impressive Big Bash League 2020 season, scoring 348 runs at a strike rate of 129.85, but has been struggling in the red-ball game, as he hasn’t scored a century in Australia’s domestic first-class competition since playing the last of his 11 tests in 2018.

He scored a brilliant 184 against Pakistan in his fourth Test – Australian record for a player of his age, but then was dropped for Cameron Bancroft in 2018 and since then he hasn’t returned to the Australian side after playing 11 Tests for 623 runs for the country.

Cricket Australia said: “No timeframe has been set on the Queenslander’s return although it is expected to be only a few weeks to refresh after a long and difficult summer.”

Meanwhile, Queensland performance boss Bennett King told News Ltd media: “As part of our usual review process of player performance, our coaching and support staff spent time with Matthew this week and they all came to the conclusion that he would benefit from some time away from cricket.”

King signed off by saying, “We’re confident Matthew will benefit from a break from the game to freshen up and look forward to working with him once he is ready to resume playing.” 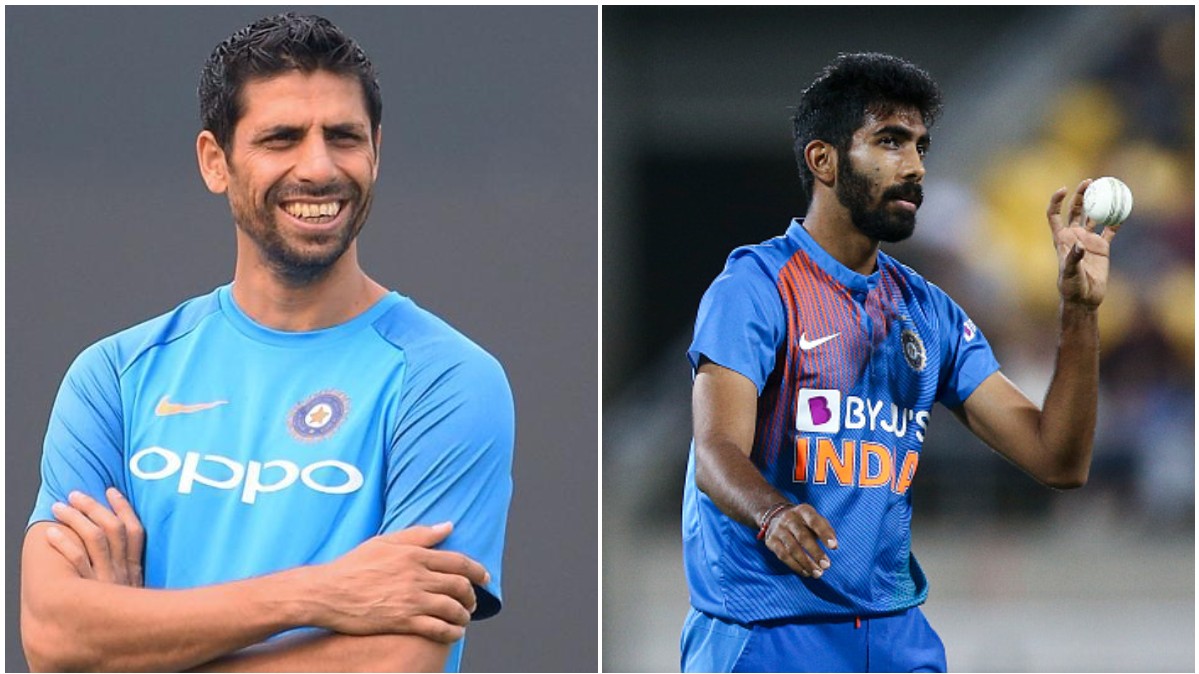 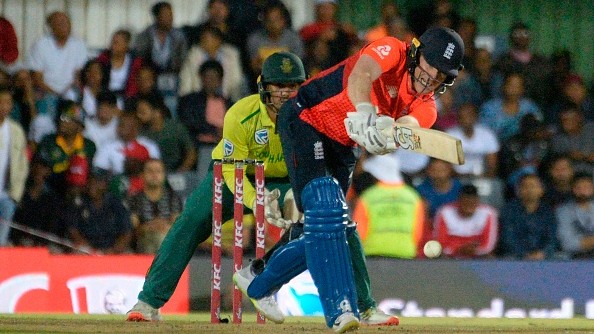 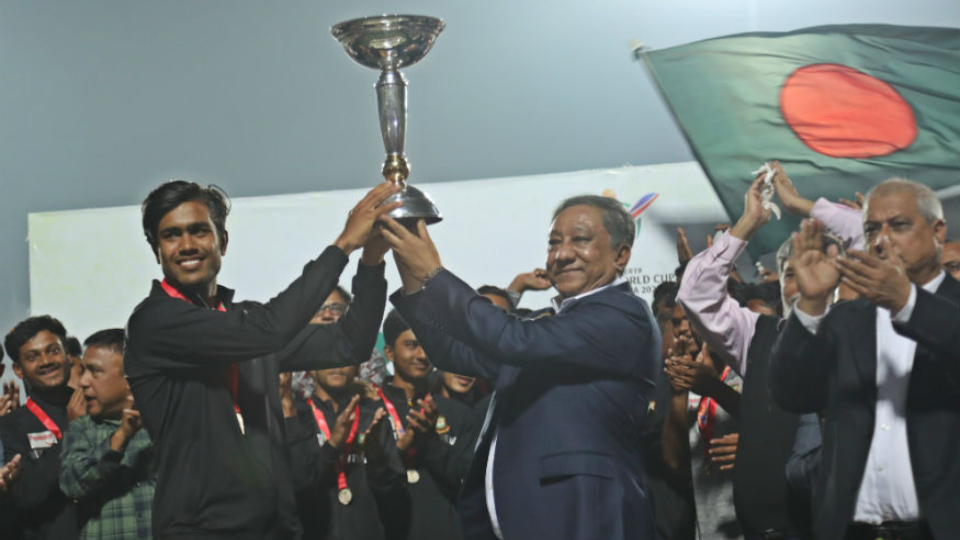