Siddharth Kaul has been on a comeback trail since being dropped from the Indian limited-overs side. 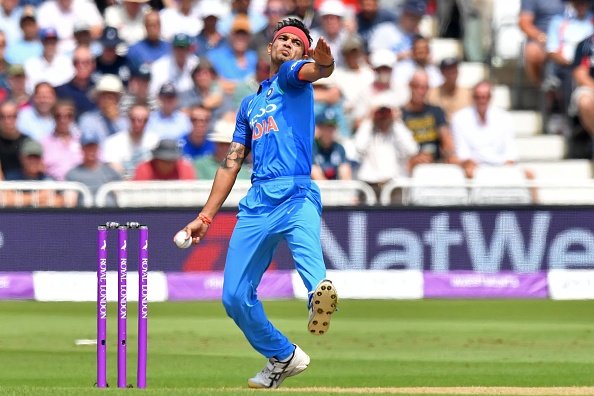 Punjab fast bowler Siddharth Kaul, once part of India's plans for the last year's World Cup in UK before ultimately missing the bus, has since been leapfrogged in the pecking order by quite a number of individuals as the team management and selectors have gone about trying different options in the next cycle.

However, the 29-year-old, who played last of his three ODIs and three T20Is against Australia a year ago, isn't definitely one to give up and remains determined to get the nod again.

"It (being sacked) was a good thing for me because it told me I was not good enough," Kaul told CricketNext. "It is better to go back and make more efforts and corrections in your game. So that next time there is no chance of not being picked."

"I was thinking about how to improve and how to make myself better, which has eventually led to my performances recently. Performance at the right time and place will be more effective than thinking about what has happened," he added.

“I am focused on ensuring that I become an important member of my team. Whether it is in crisis or in a good time I want to be the player the captain turns to. All I am thinking of is doing my best for whichever team I play and keep my mindset steady."

Kaul was held back by an injury at the start of Punjab's Ranji Trophy campaign this season but has since recovered to enjoy a great run, taking 25 wickets in four games, including a rare first-class hat-trick against Andhra.

"I was not thinking about hat-trick," he said. "And I was just thinking about where to bowl and how to get the wicket. Then after I got the first and second wickets, then I just thought that let me try to repeat it again."

Kaul will be hoping to continue his excellent form in the last Elite Group encounter versus Bengal; especially since an outright victory for Punjab will ensure the team's quarterfinal spot.

"I think we should not be thinking about Bengal or the opposition," he said. "We have been playing as a team and we have to continue doing that like what we have been doing for the last three or four months."

"We have a very good unit of guys and we have to play according to the situation." 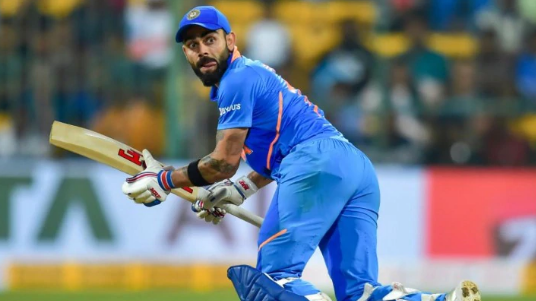 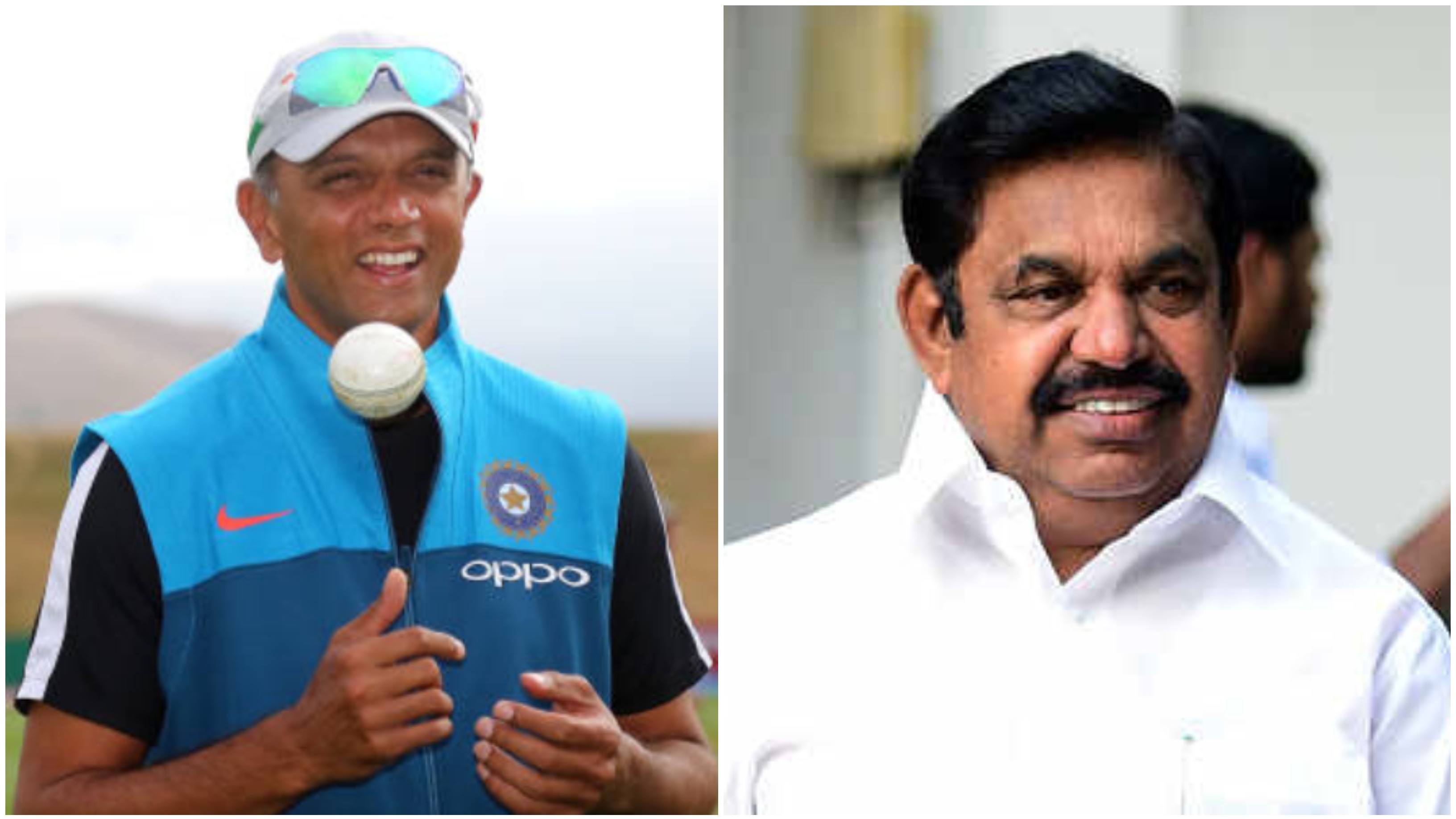 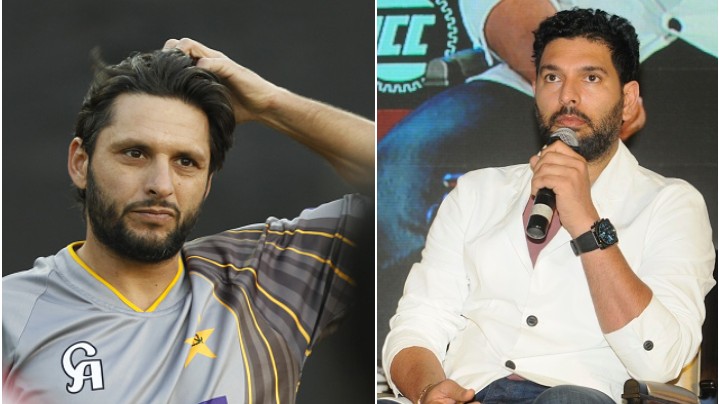