Lyon was overlooked for Australia's limited-overs tour of South Africa. 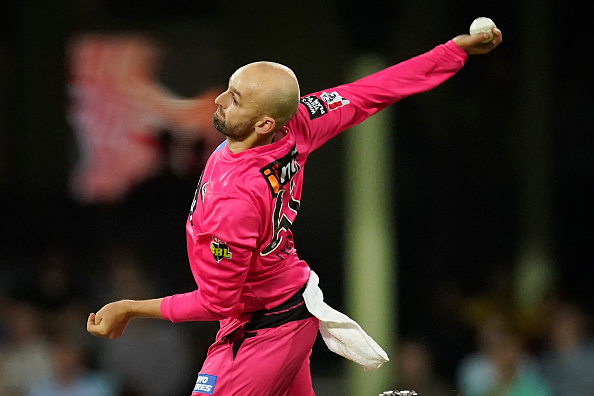 While the thunderstorms and 30 to 50mm of rain predicted for Sydney on the KFC BBL final day, the premier Test spinner believes that getting a grip of the ball will help on a wet surface at the SCG.

However, there is the prospect of a shortened game, Nathan feels that the Sydney Sixers should stick with their winning formula for the BBL 09 final and he hopes to make an impact for his side in the summit clash against the Stars in the slippery conditions at SCG.

Lyon told cricket.com.au, “That was up there with the wettest balls I've ever bowled with. Putting the balls in different grips and trying to work out what grips work best, what hand position works best to bowl the ball and perform my skills -- it provides a new challenge.”

He further added, “I think it's exciting. It's not ideal but I've got my method that I can hopefully cope with anything thrown my way. It's just part of the game. I've played enough cricket that I can get around that now hopefully so I can make an impact in that game.”

Given the weather forecast, the Sixers could consider replacing a quick for a spinner but Lyon “don't think so, to be honest with you.”

He signed off by saying, “What's worked really well for the Sixers over the last few games I've been a part of has been our great bowling squad and the different options we have throughout our (team). That's been one of the strengths of the Sixers in the last few games.” 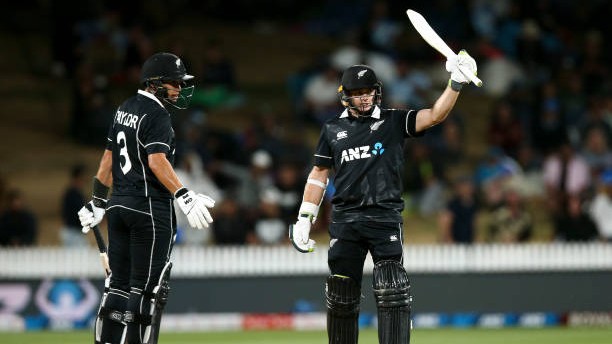 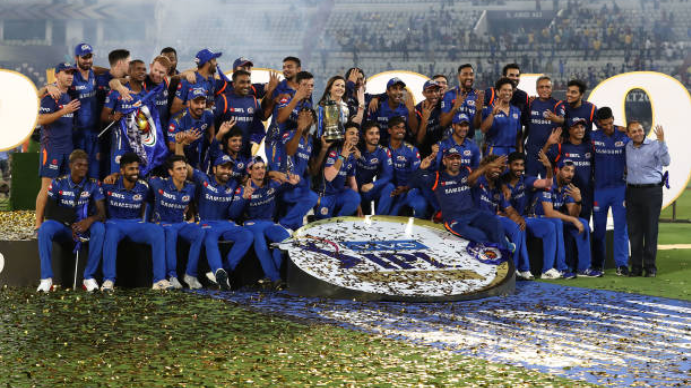 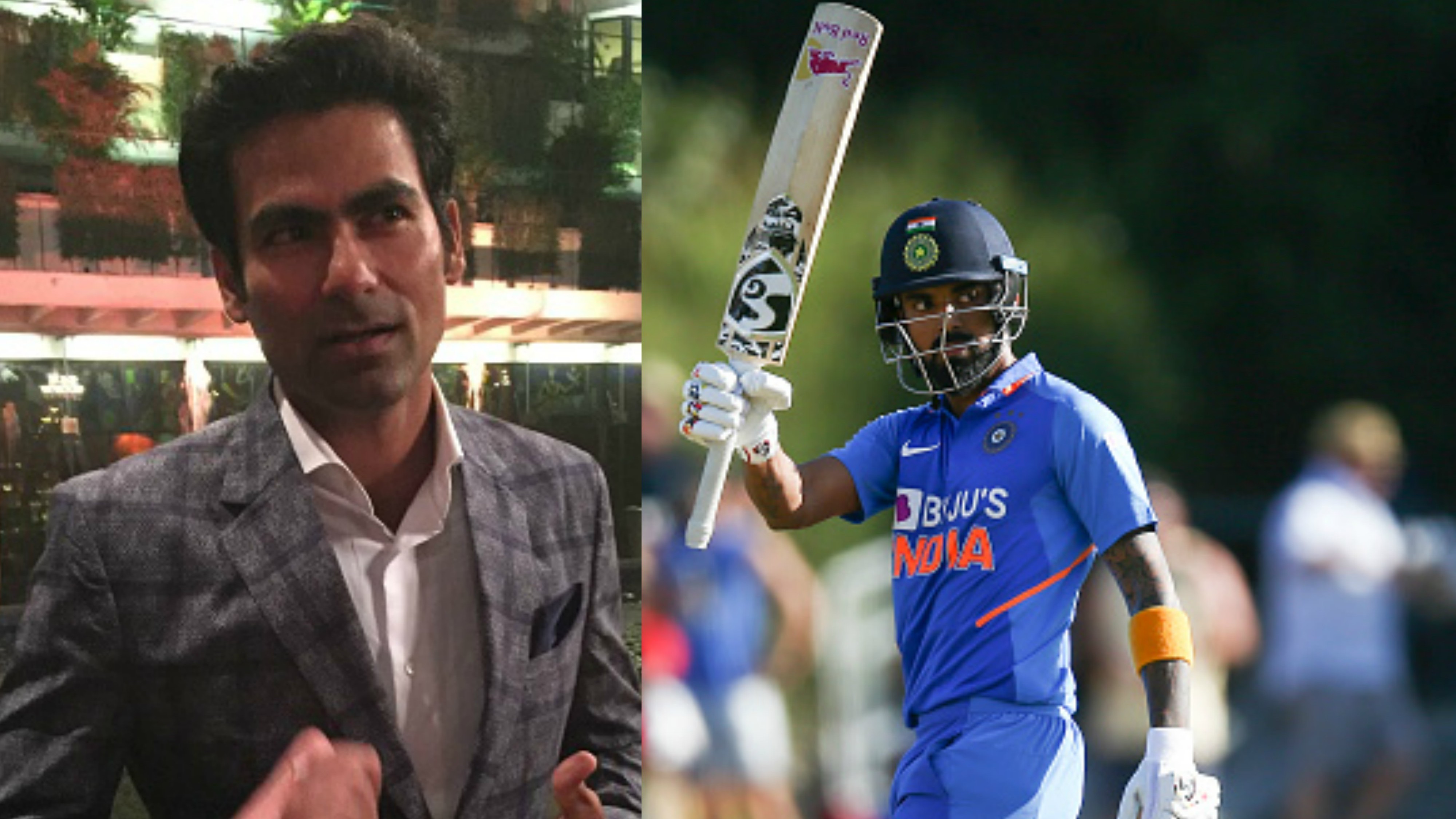