Kaul's was the third hat-trick of the ongoing Ranji Trophy season. 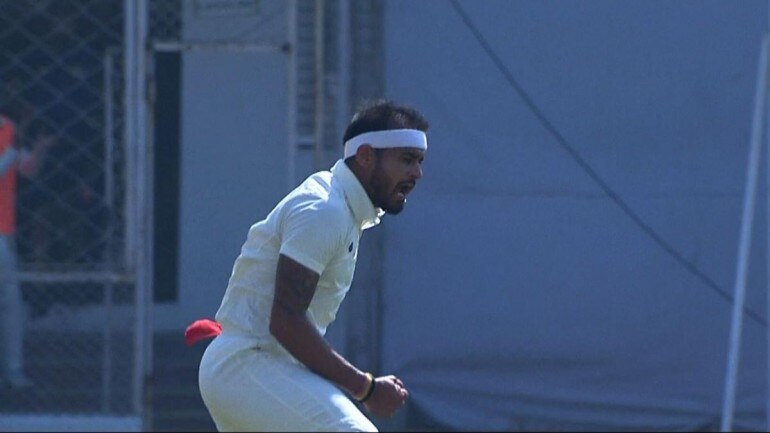 Punjab’s experienced pace bowler Siddharth Kaul produced one of the best bowling performances in the ongoing Ranji Trophy 2020 and claimed a hat-trick against Andhra Pradesh in their ongoing encounter in Patiala.

Andhra was already looking down the barrel at 97/7, with Kaul having taken two wickets and spinners Vinay Choudhary (3/28) and Krishan Alang (2/31) having done the remaining damage. Kaul then returned to wrap things up in a jiffy and picked the last three wickets to wrap the innings quickly.

Ranji Trophy 2020: WATCH- MP’s Ravi Yadav picks a hat-trick in first over of his FC debut

He finished up with figures of 5/24 and his hat-trick was the third in the ongoing tournament. 28-year-old Madhya Pradesh left-arm seamer Ravi Yadav had picked a hat-trick in his FC debut against Uttar Pradesh, becoming the first one to do so from India and second overall in FC cricket.

A week before Yadav’s amazing feat, Bengal’s Shahbaz Ahmed’s hat-trick routed Hyderabad by an innings and 303 runs for their first win of the season. 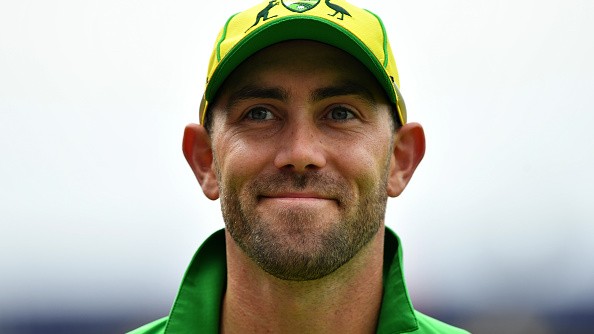 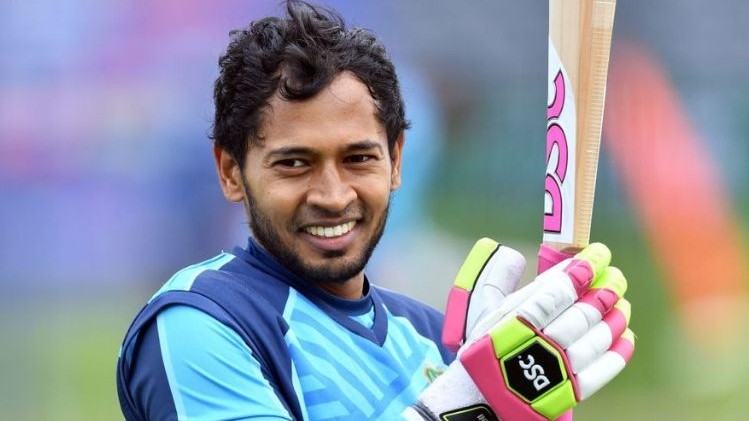 No reason why I won't play against Zimbabwe, says Mushfiqur Rahim 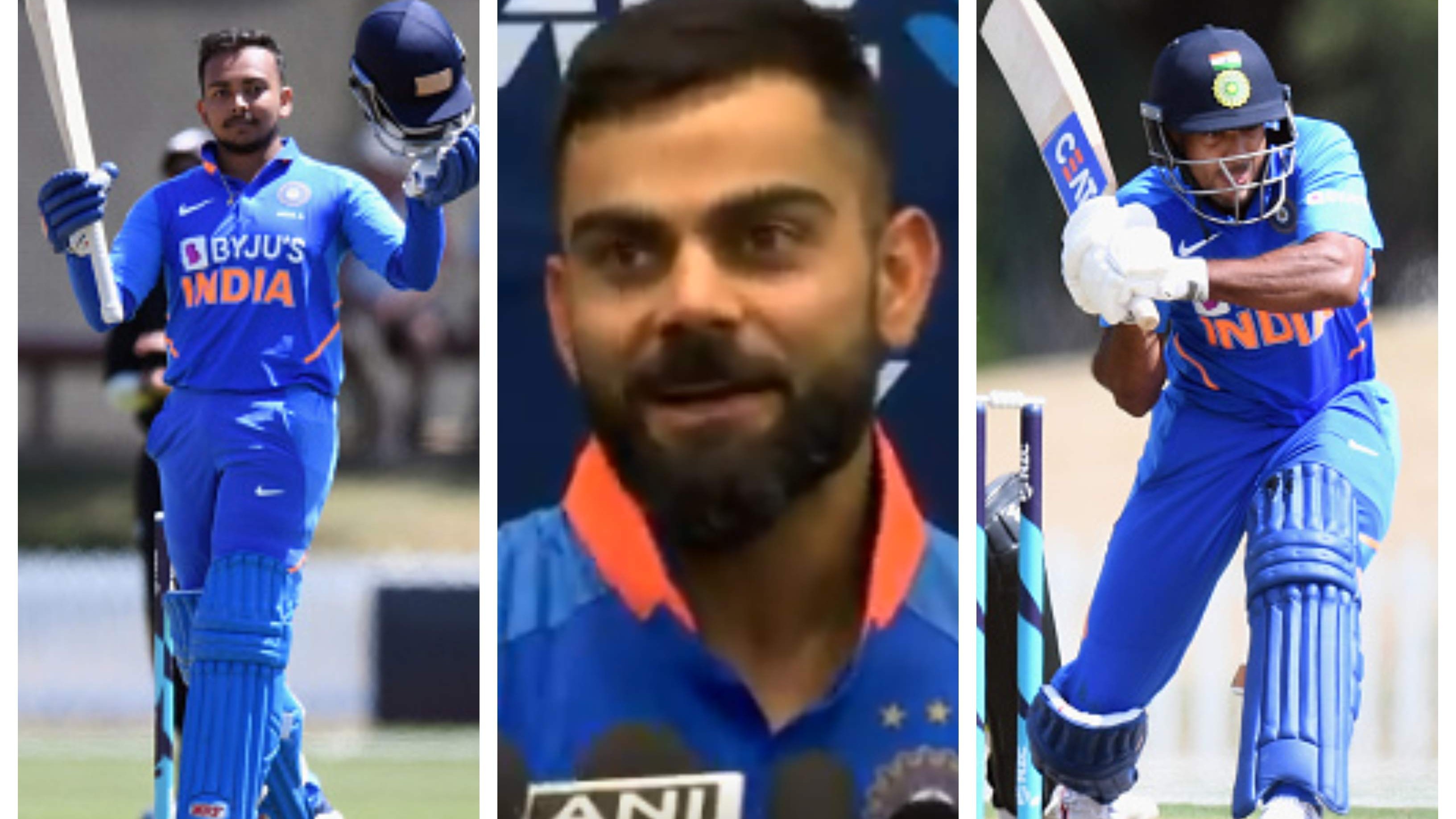