BPL 2020: Russell takes Royals to the final with another scintillating knock

Rajshahi Royals won the qualifier 2 versus Chattogram Challengers with captain Russell leading from the front. 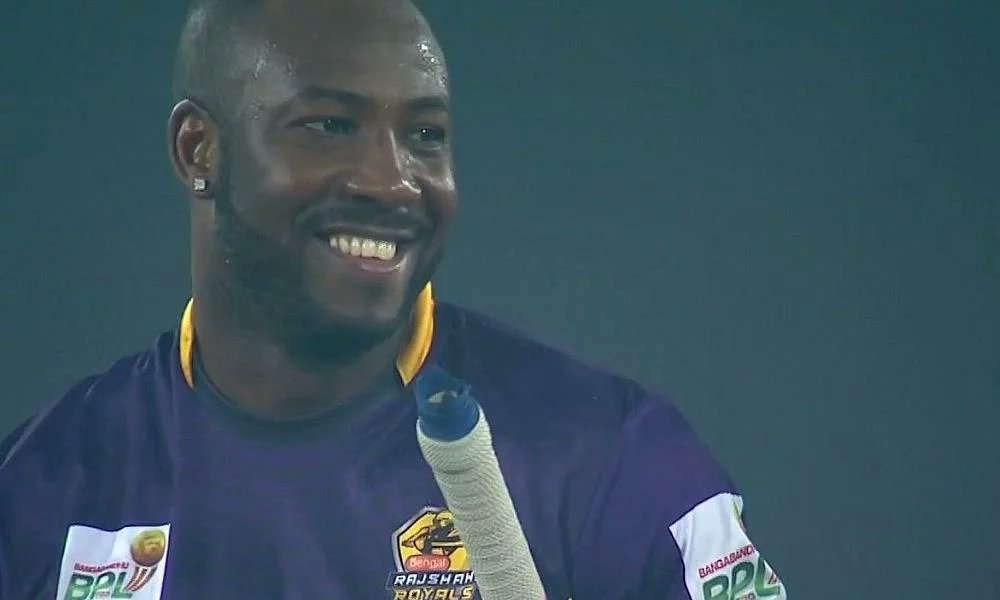 Rajshahi Royals skipper Andre Russell once again led his team from the front, delivering under pressure with both bat and ball in the qualifier 2 versus Chattogram Challengers in Dhaka on Wednesday (January 15) to take Royals to the tournament final where they'll be taking on Khulna Tigers for the glory this Friday.

Russell firstly bowled a spell of 1/35 in helping Royals restrict the Challengers to 164/9 in 20 overs despite Chris Gayle's 24-ball 60 that once threatened to the take the game away, and then pulled off another flamboyant knock of 54* in just 22 balls to take his team towards the 165-run target.

Apart from Russell, Mohammad Irfan (2/16) and Mohammad Nawaz (2/13) also came to the party with the ball for their team. Gayle got support from skipper Mahmudullah (33) and Asela Gunaratne (31) but the Challengers needed more in conditions where dew plays a major role.

In the chase, the Royals lost early wickets but wicketkeeper batsman Irfan Sukkur (45) and Shoaib Malik (14) calmed things down and kept the team afloat with a partnership; this, before Russell led a wonderful counterattack and took the game away from Challengers with a memorable half-century.

Ziaur Rahman (1/16) bowled an economical spell while Rubel Hossain (2/32), and Rayad Emrit (2/41) picked a couple of wickets each. But when Russell got going, Challengers had no one to stop the rampaging Jamaican. 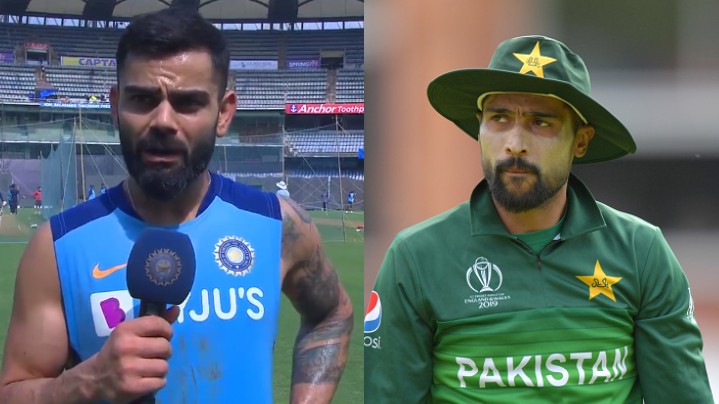 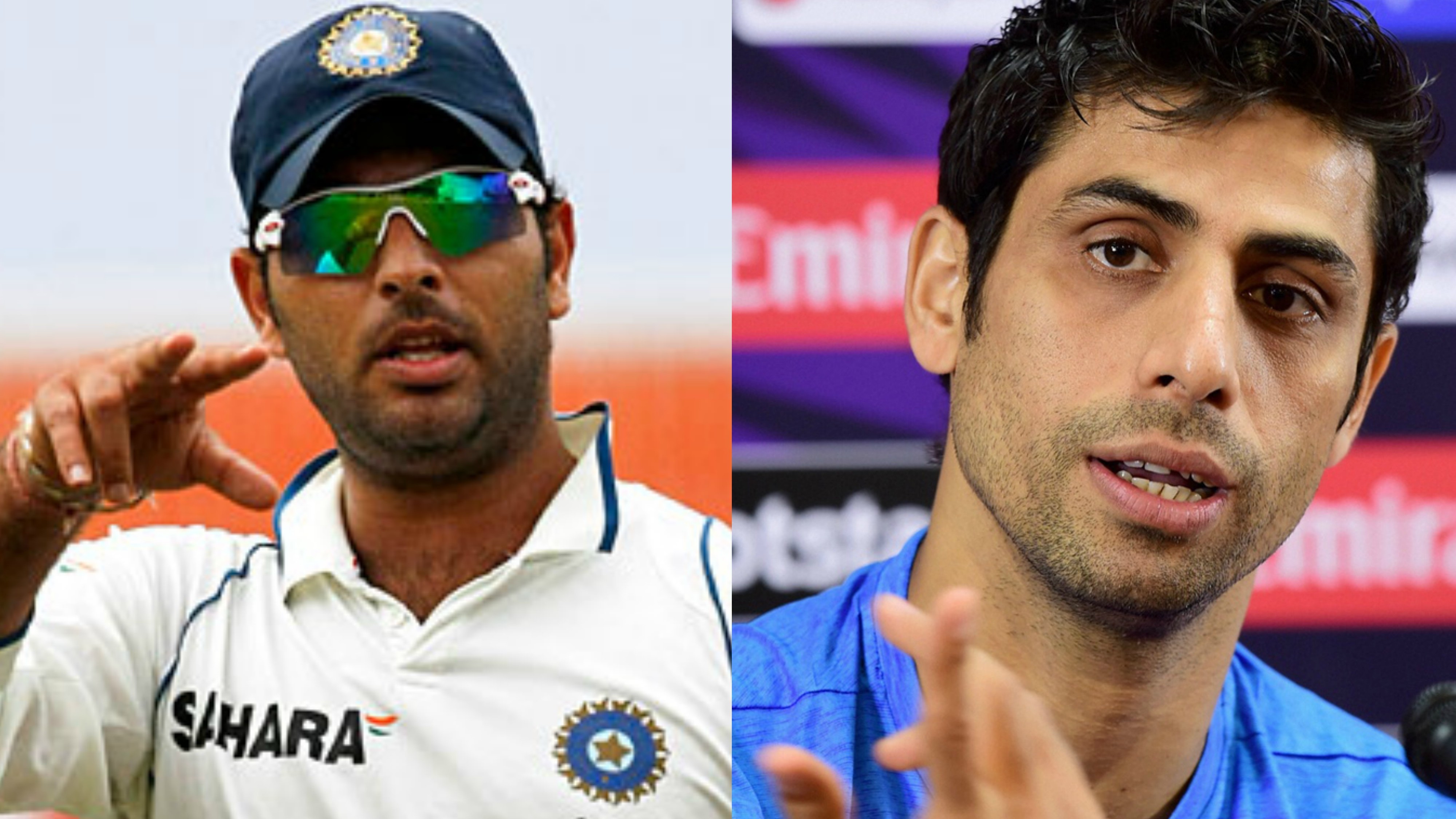 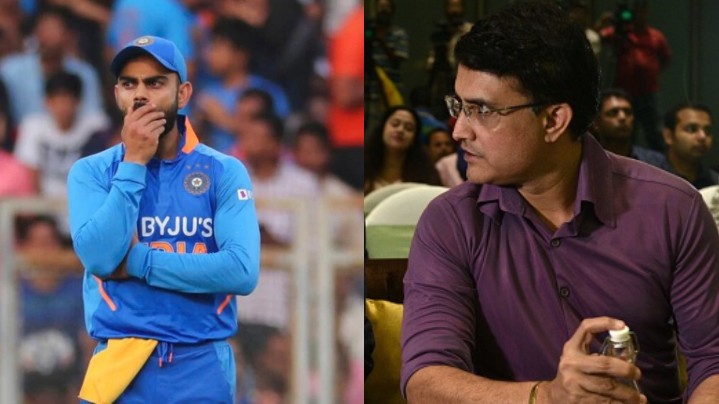