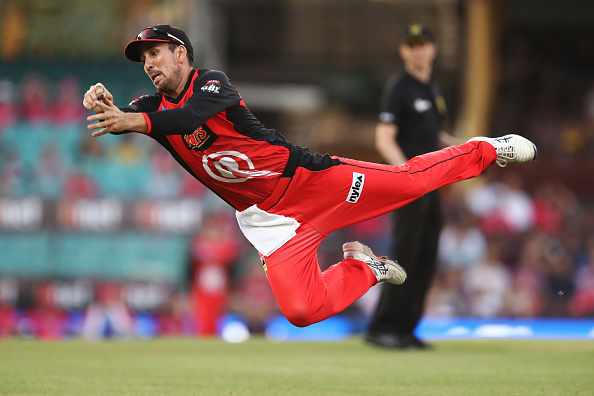 Melbourne Renegades' cricketer Tom Cooper took a stunning catch on the boundary to light up BBL even more.

Cooper was guarding the deep mid-wicket fence when Salt smashed a delivery from Jack Wildermuth towards him. He caught the ball, tossed it in the air as he stepped inside the boundary, regained balance, came back into the field and completed the catch.

The official Twitter handle of the Big Bash League posted a video of the catch and captioned it, “Remember the time when we thought these catches were the most incredible things ever?”

Remember the time when we thought these catches were the most incredible things ever?

Those were the days #BBL09 pic.twitter.com/UYtNn2PI84

With the win, the Strikers went up to grab the third position as Renegades continue to be at the bottom of the table after losing all of their 9 games. 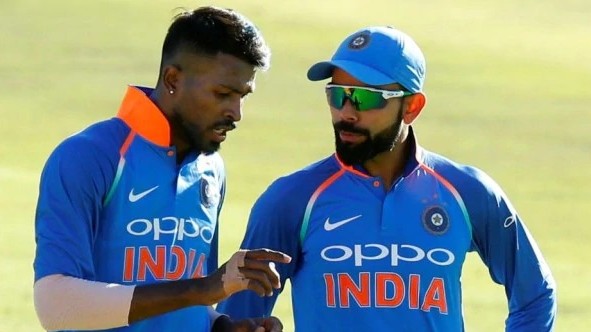 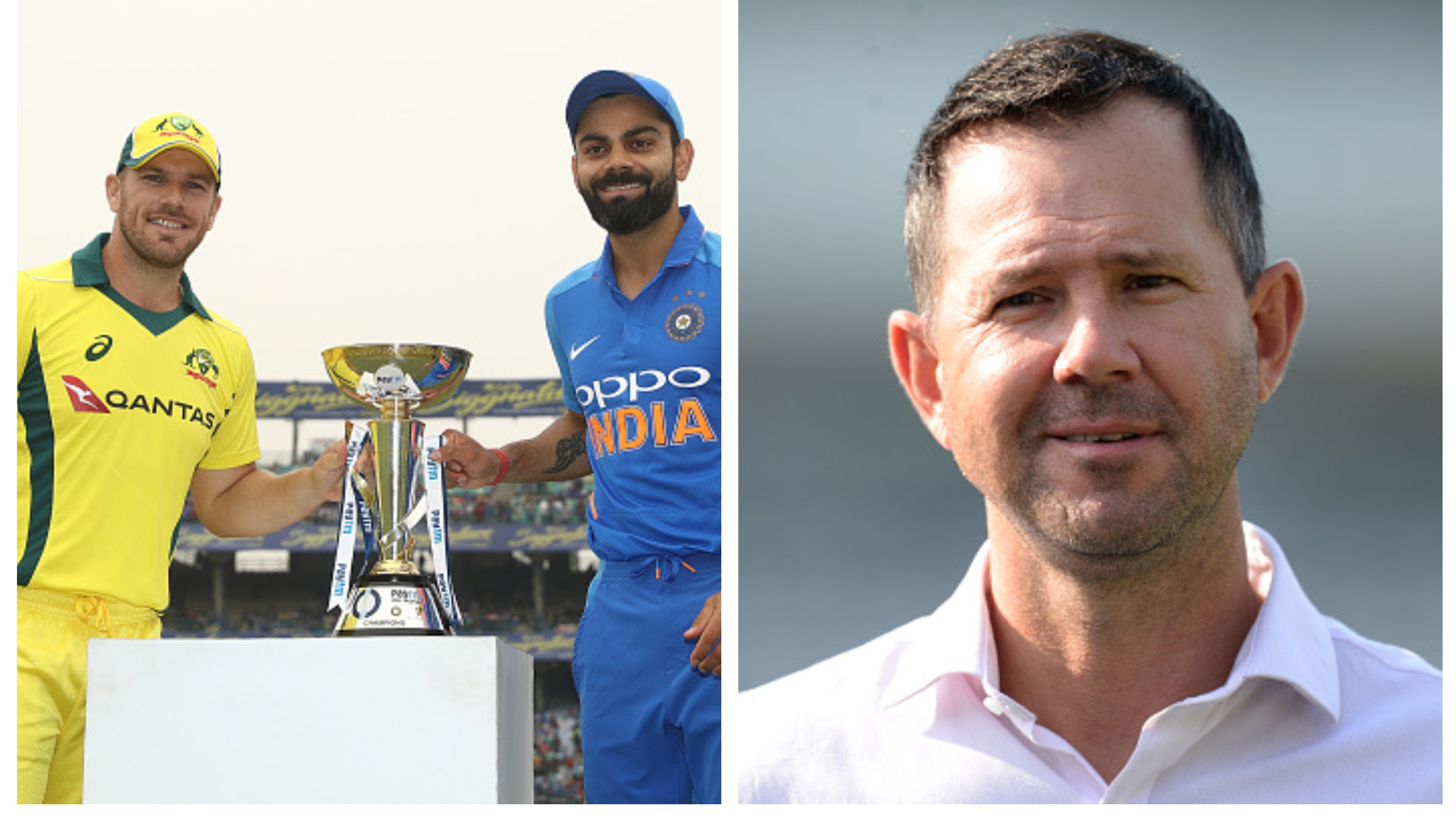 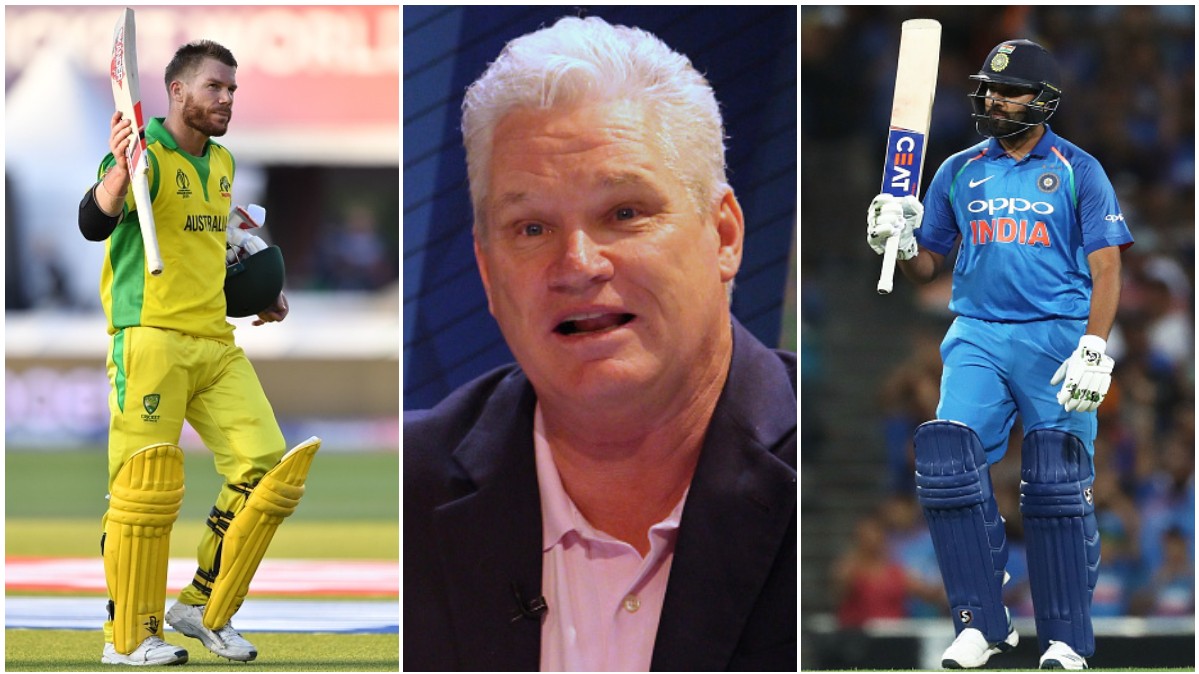