Stoinis broke the record of D'Arcy Short, who had made 122* two years ago. 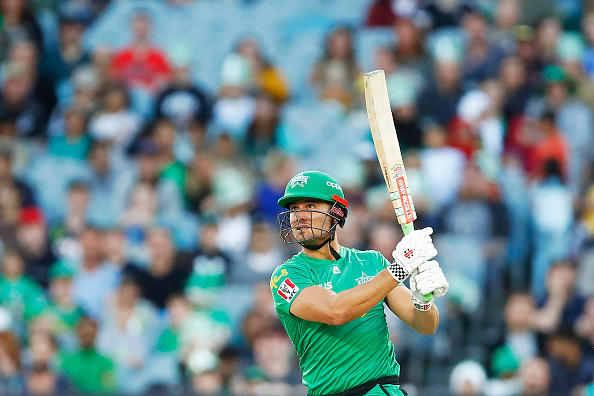 Little did the Sydney Sixers knew what was in store for them when they met the Melbourne Stars in a Big Bash League (BBL) 09 match at the iconic Melbourne Cricket Ground (MCG) on Sunday. The Sixers’ captain Moises Henriques won the bat flip and chose to field first.

Stars’ opener Marcus Stoinis seemed in a devastating mood as he slammed 147* in 79 balls with 8 sixes and 13 fours to his name. This coupled with 59 from Hilton Cartwright and their BBL record 207-run opening partnership led to Stars making 219/1 in 20 overs. Stoinis’ 147* became the highest score by a batsman in BBL history, pushing D’Arcy Short’s 122* in BBL 07 to the second spot.

Here are the highlights of Stoinis’ innings:

In reply, Clint Hinchliffe picked three wickets for 20 runs as Sixers just couldn’t get going in their chase of such a huge total. Ben Dwarshuis top-scored with 42* in 16 balls with 3 sixes and 3 fours, while Jordan Silk made 32, as the top order failed badly under pressure. Skipper Henriques contributed 41 in 25 balls.

But in the end, it proved to be too little and lost the match by 44 runs. 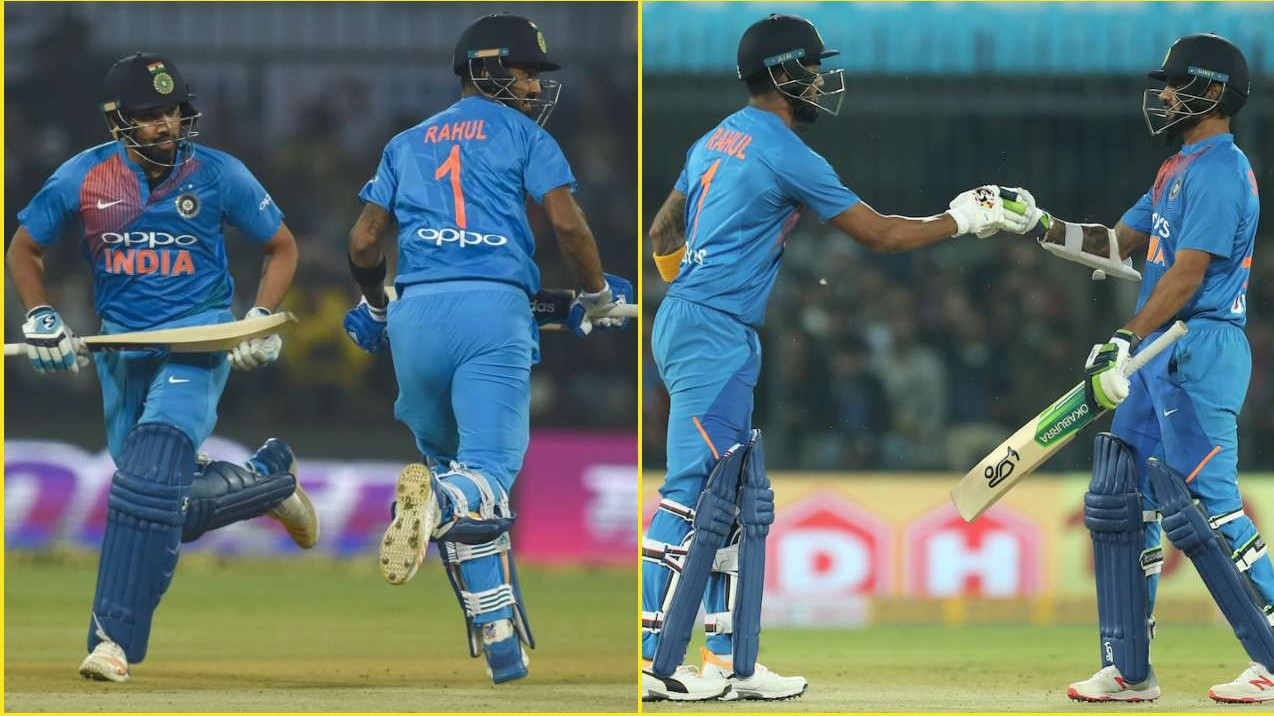 IND v AUS 2020: Rahul or Dhawan? Rathour says 'Good dilemma to have' on the opening combination 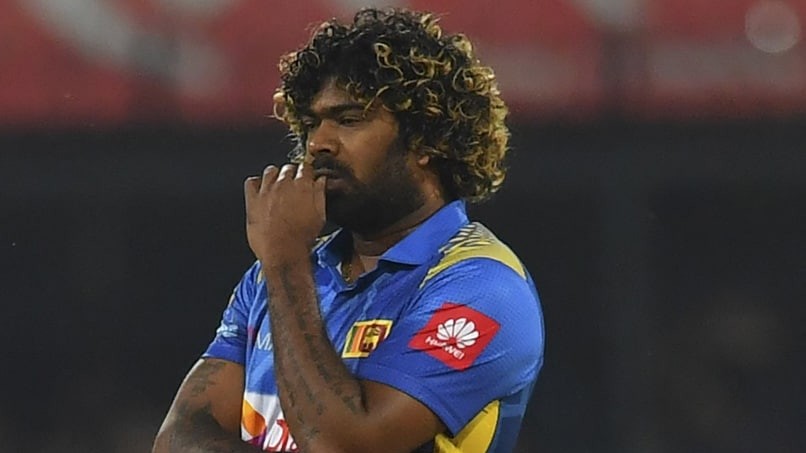 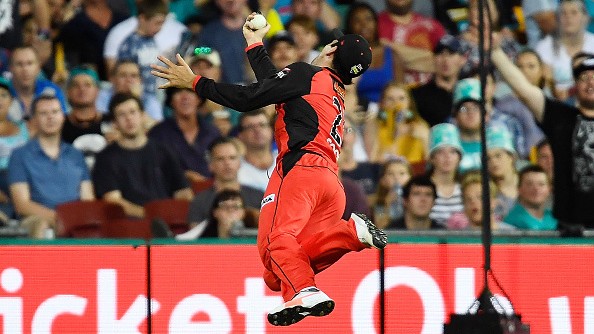