WATCH: Shield game suspended in Melbourne due to misbehaving track

The pitch at the MCG is under scanner ahead of this summer's Boxing Day Test. 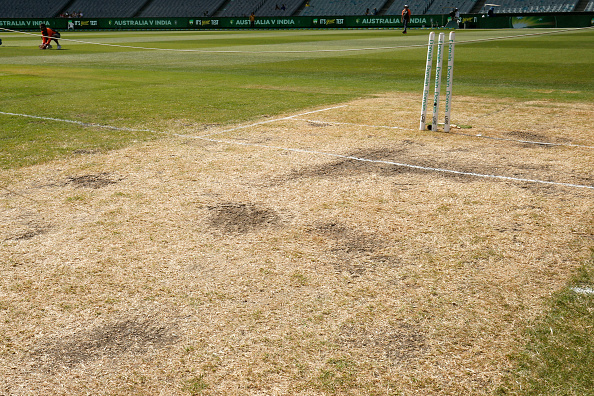 Sheffield Shield clash between host Victoria and Western Australia at the Melbourne Cricket Ground was suspended for an indefinite period as the surface began misbehaving quite frequently with quite a few deliveries rising upon the batsman awkwardly on Day 1 itself.

The play was suspended after lengthy discussions between the onfield umpires and both captains Shaun Marsh and Peter Handscomb.

"We’re very disappointed at today’s play being abandoned in the Marsh Sheffield Shield match between Victoria and Western Australia," Peter Roach, Cricket Australia Head of Cricket Operations, said in a statement. "But we also acknowledge that there have been two previous Shield matches at the MCG this season without incident."

Cricket Australia has released a statement regarding the suspension of play on day one of the Marsh Sheffield Shield match between Victoria and Western Australia at the Melbourne Cricket Ground.

Roach put the onus on the senior curator and the MCG ground staff to ensure the track is perfectly fine for the traditional Boxing Day Test match this summer against New Zealand.

"Matt Page and the MCG groundstaff have more than two weeks to ensure the Test surface, which is a different pitch strip to the one being used in this match, is of international standard."

A dangerous MCG pitch forced the #SheffieldShield match between Victoria and Western Australia to be suspendedpic.twitter.com/Pi8L7glGe4

"We will seek to better understand the issues that resulted in variable bounce at the MCG on Saturday. We will also work closely with MCG groundstaff in the lead up to the Test match," he added.

Umpires Phillip Gillespie and Geoff Joshua were lauded for keeping the players' safety at the top of the priorities as they first asked the ground staff to roll the pitch once more but on finding that the track is still not suitable for the game, decided to call off the proceedings following a proper inspection.

"The safety of our players is always our highest priority," Roach said. "The decision to suspend play and roll the wicket in an effort to address the variable bounce was the correct one and I applaud umpires Gillespie and Joshua for the decisive action taken." 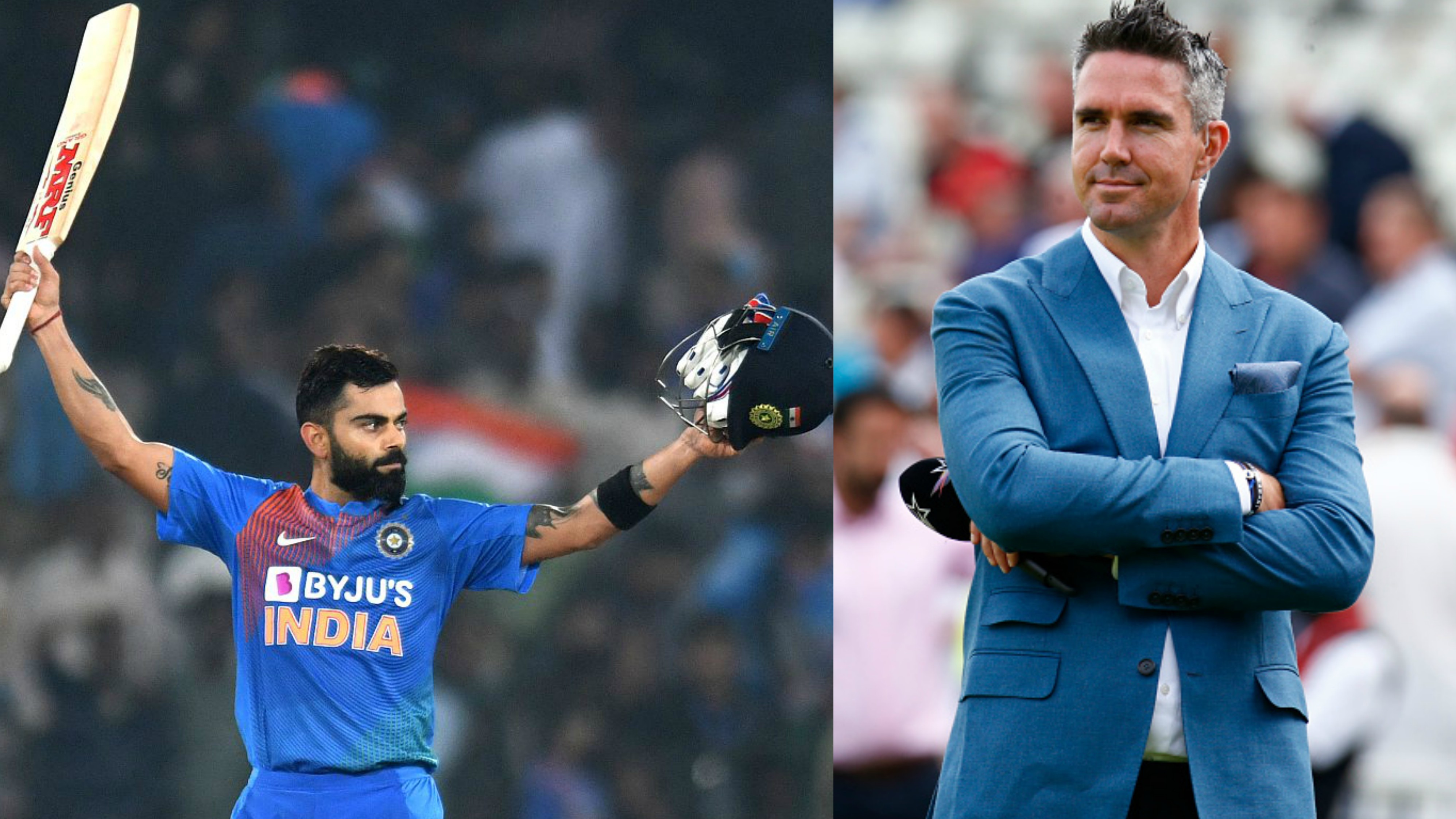 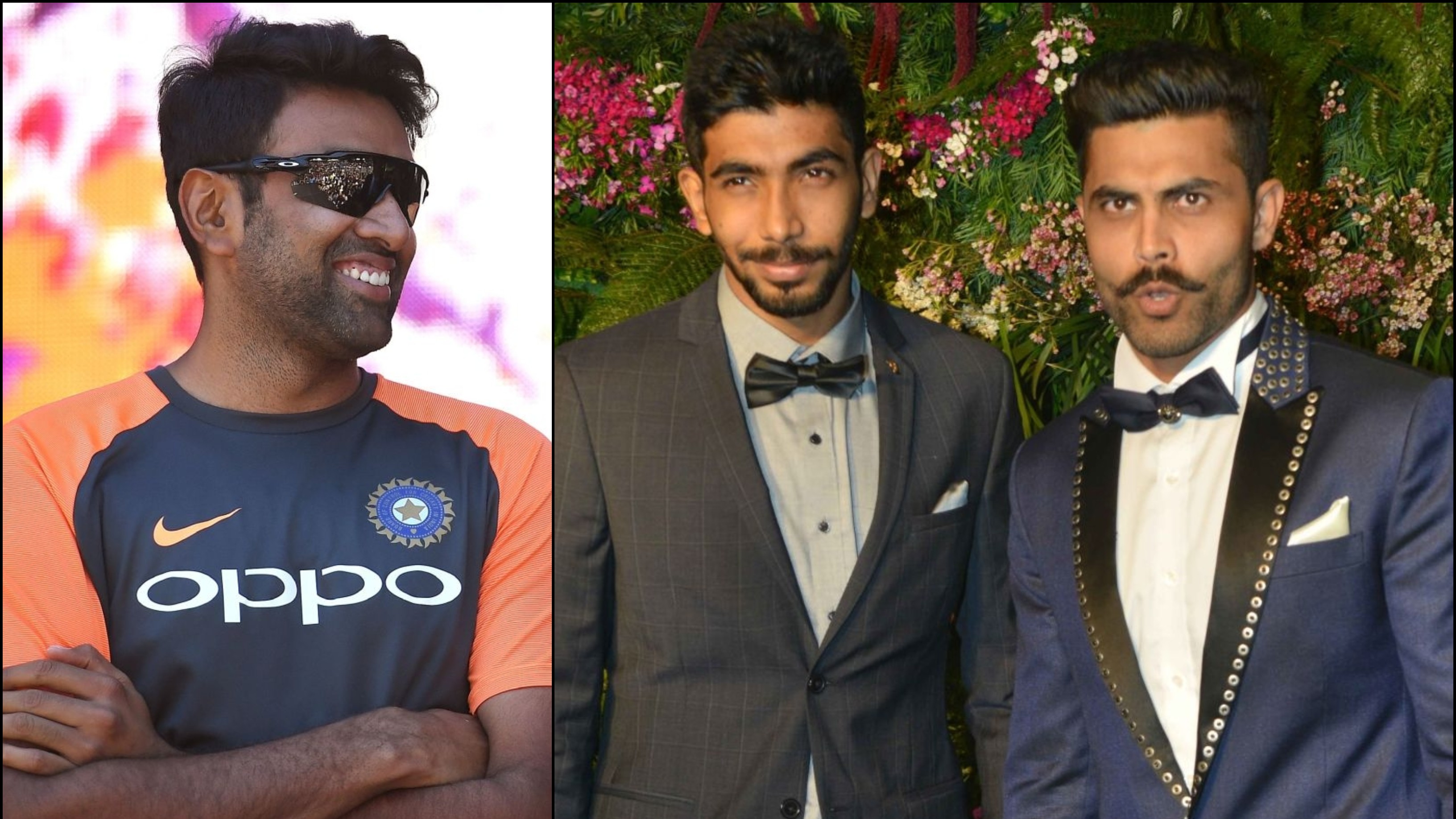 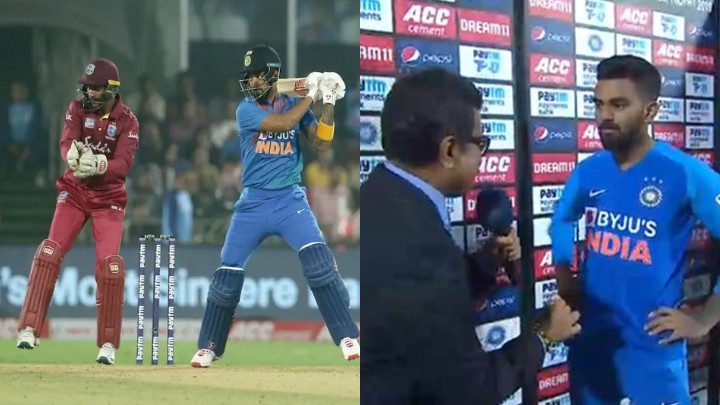