Shaw scored a quickfire half-century for Mumbai against Punjab. 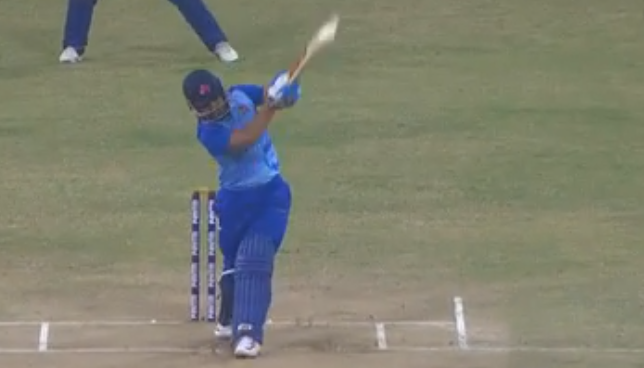 Mumbai opener Prithvi Shaw played a blistering knock against Punjab in the Syed Mushtaq Ali T20 Trophy game on Wednesday. It was not only his 27-ball 53 run innings that caught everyone's eyes.

Shaw was playing with a bat with Virat Kohli's autograph on the back of it. As soon as the cameraman zoomed into the bat, the commentator and fans got their attention on it.

The on-air Hindi commentator said, "Inke bat pe hai Virat Kohli, tabhi inki shot aise nikal rahi jaise goli". It was a rhyme which roughly translates to, "Shaw's bat has Virat's signature that's why his shots are coming out like bullet". Prithvi wasn't sparing any bowler before he was sent back to the pavilion by Harpreet Brar.

We won't get to see more of Prithvi in the ongoing domestic T20 tournament. Mumbai has been knocked out of the competition despite beating Punjab on Wednesday. But the winning margin wasn't enough for them to advance to the next stage. 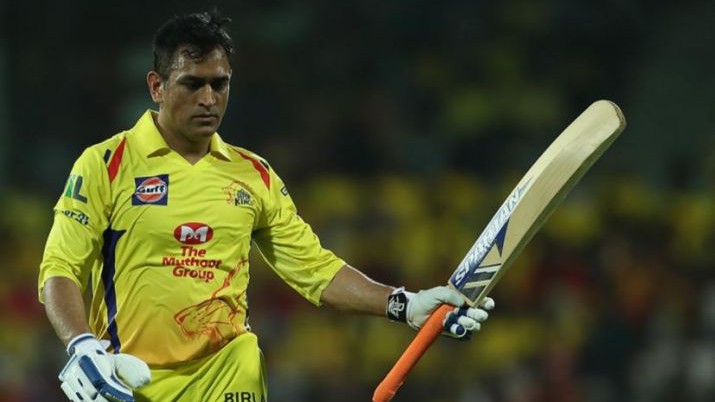 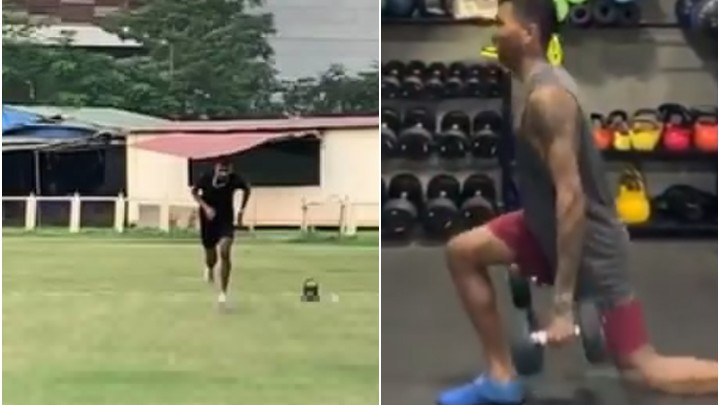 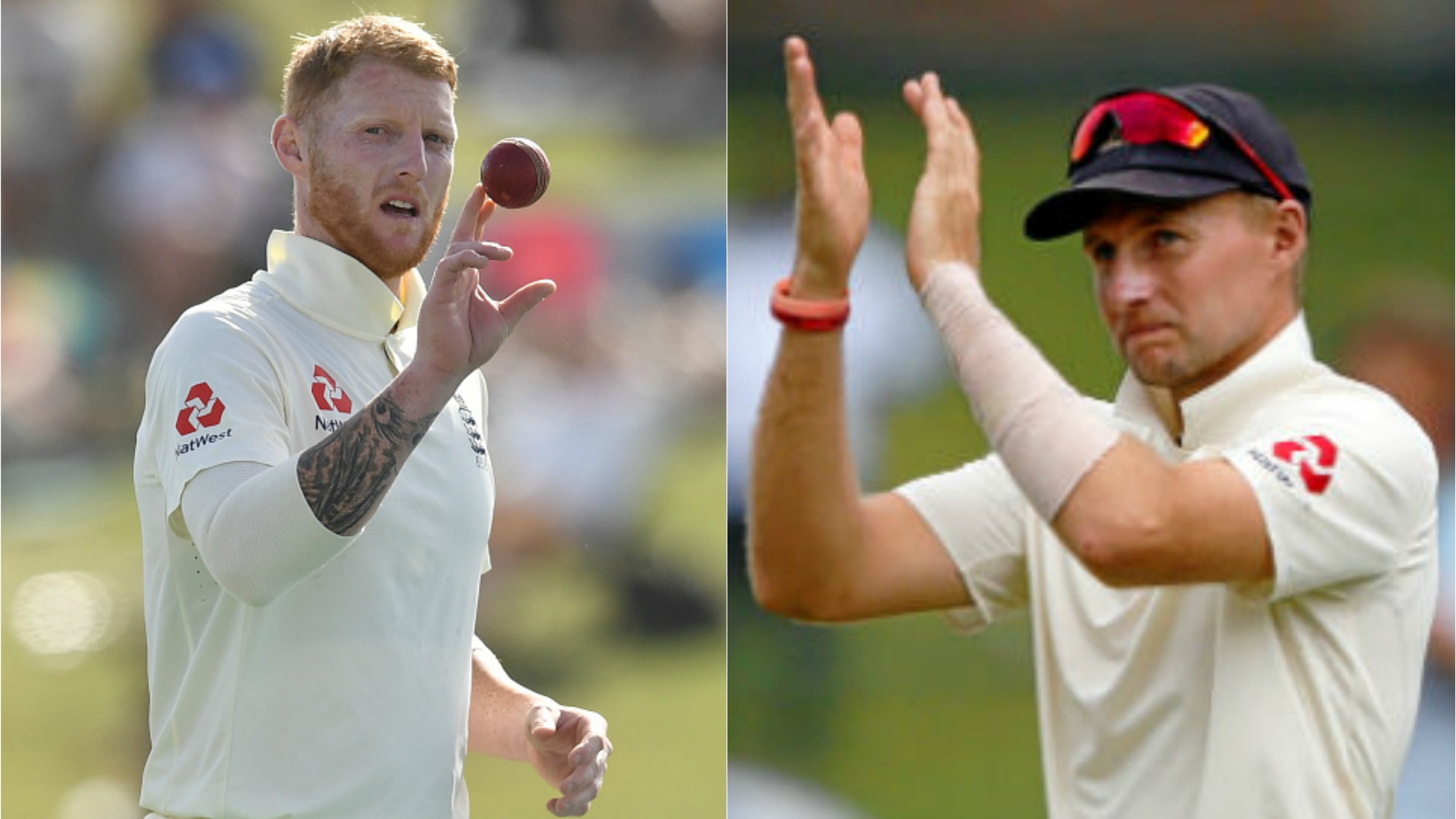