Karthik recently got out hit wicket while playing for Tamil Nadu against Uttar Pradesh in the ongoing Syed Mushtaq Ali Trophy. 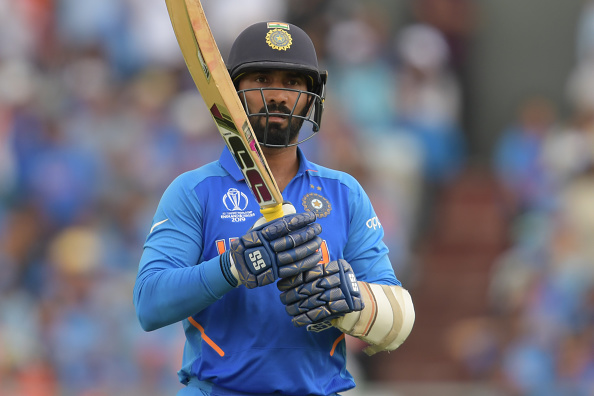 Dinesh Karthik on Monday (November 11) registered an unwanted record to his name as he became the first batsman to be dismissed ‘hit wicket’ across formats.

Playing for Tamil Nadu against Uttar Pradesh in the ongoing Syed Mushtaq Ali Trophy (Domestic T20 tournament), Karthik got out hit wicket on 61 in the 17th over off Ankit Rajpoot’s bowling.

Read Also: Dinesh Karthik confident of making it back into the Indian T20I team

Since he has been previously dismissed in the same fashion in First-Class and List A Cricket, Karthik became a lone owner of this unfortunate record.

When a Twitter user reminded the Tamil Nadu skipper of this ill-fated record, he had a hilarious reaction to it.

In his reply, Karthik used the emojis of “weary cat face” and “facepalming”.

Dinesh Karthik is in fine form in the Syed Mushtaq Ali Trophy 2019-20. In three games so far, the veteran batsman has registered the scores of 33, 48 and 61 while his team has won two matches. 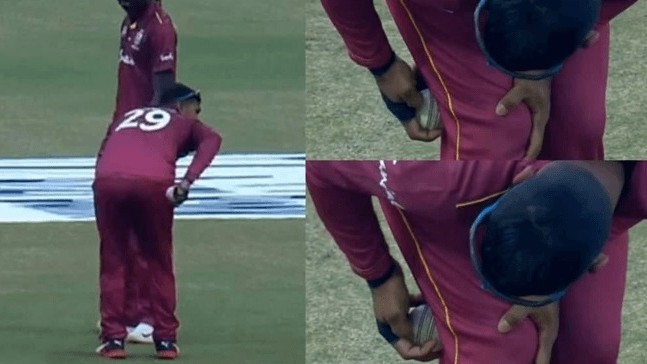 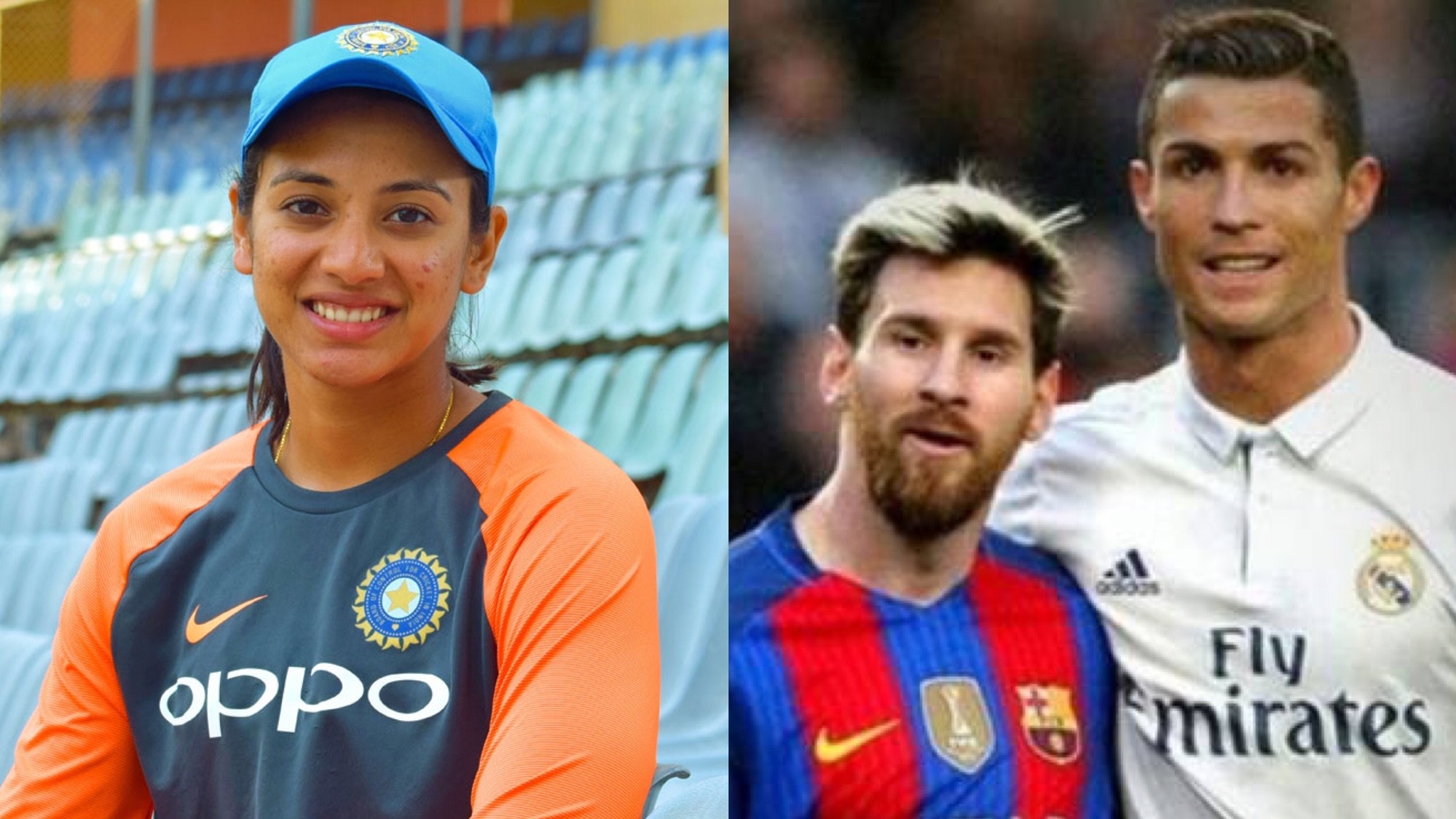 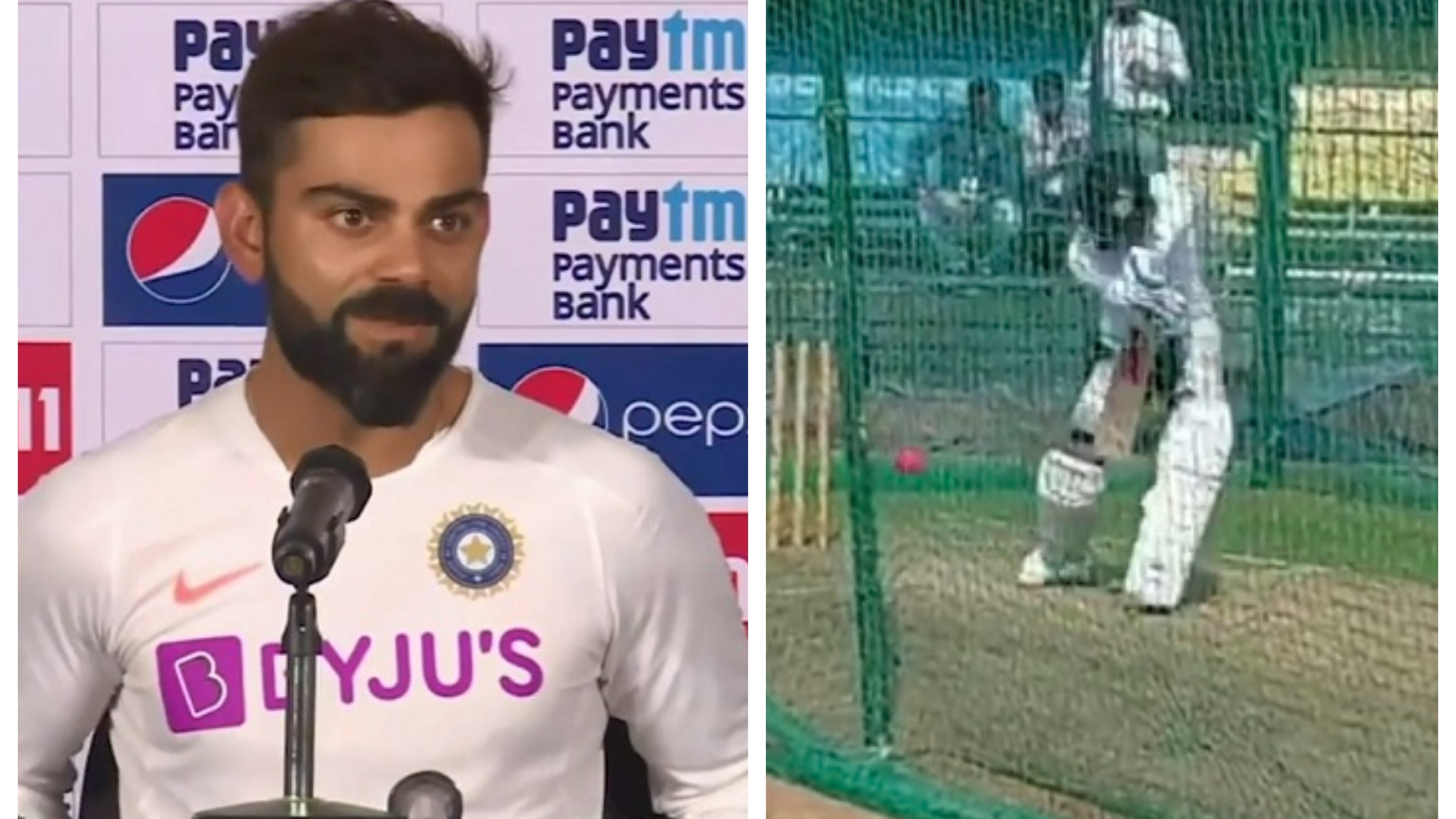