He was previously banned for four months for violating PCB’s anti-doping rules. 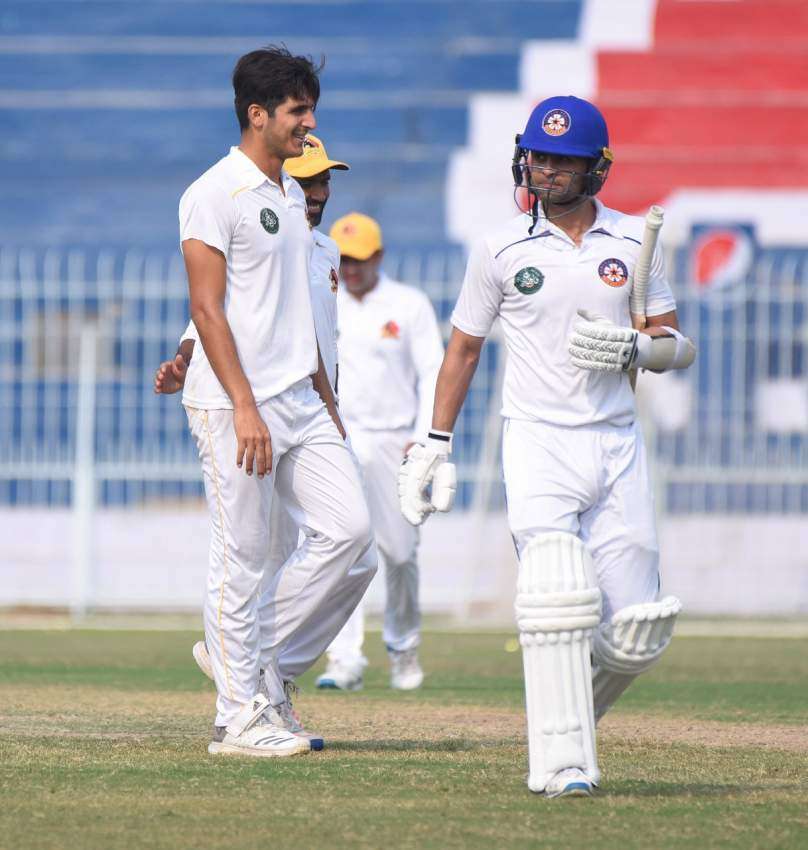 Out-of-favour Pakistan batsman Ahmed Shehzad has dragged himself in another storm after been charged for altering the condition of the ball while leading Central Punjab against Sindh in the ongoing Quaid-e-Azam Trophy.

The incident took place during the first innings of Sindh against Central Punjab at Iqbal Stadium Faisalabad on the second day’s play. Match referee Nadeem Arshad summoned Ahmed Shehzad but the final decision on the same will be announced on Friday.

Taking to Twitter, Pakistan Cricket Board (PCB) confirmed the news on Thursday (October 31). The board said in a media release: “Central Punjab captain Ahmed Shehzad has been charged for changing the condition of the ball as per the non-identification process. Decision tomorrow.”

Central Punjab captain Ahmed Shehzad has been charged for changing the condition of the ball as per the non-identification process. Decision tomorrow.

Despite making debut in 2019, the 27-year-old never managed to cement his place in the Pakistan side and most of because of his poor record with discipline.

He was also previously embroiled in disciplinary issues, as the PCB banned Shehzad four months for violating PCB's anti-doping rules last year after being found positive for a prohibited substance after a random dope test was conducted during the Pakistan Cup domestic tournament.

Shehzad, who has played in 13 Tests, 81 ODIs and 59 T20 Internationals for Pakistan so far, is likely to receive a fine of 50% of his match fees for the ball-tampering incident. 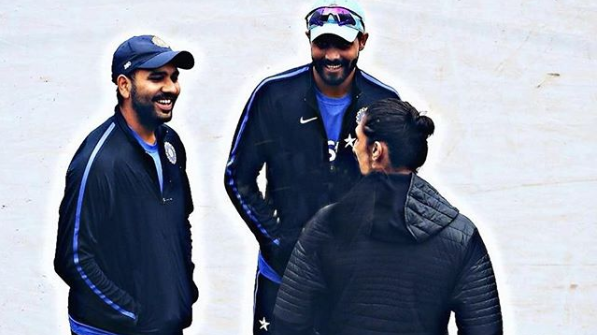 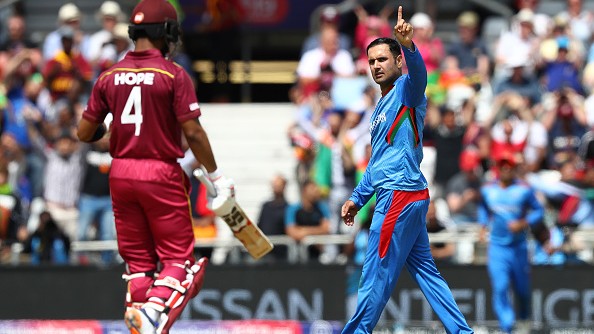 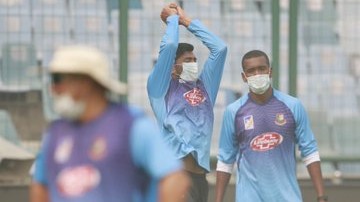