KL Rahul and Priyank Panchal were the stars for their respective winning teams. 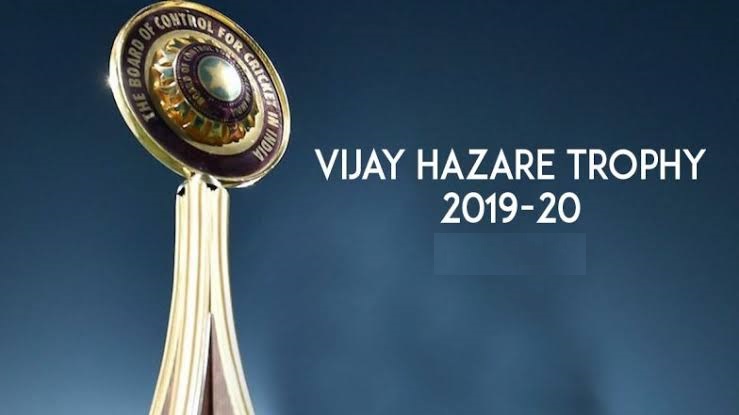 The first two quarter-finals of the ongoing Vijay Hazare Trophy 2019/20 came to an end with Karnataka making short work of Puducherry, registering an 8-wicket win, while Gujarat defeating Delhi by 6 wickets via VJD method. 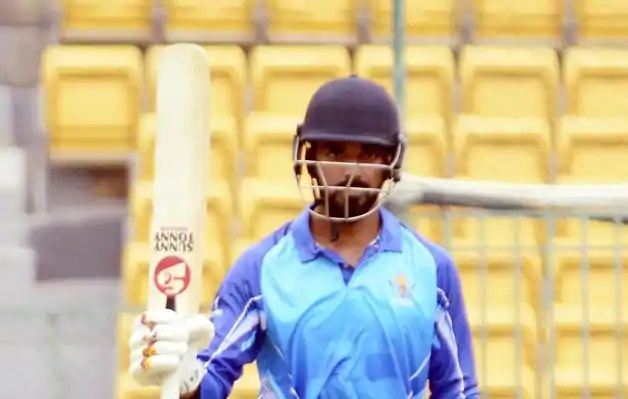 Karnataka won the toss and put Puducherry into bat first. The top order collapsed pretty easily leaving them 41/6 at one time. Sagar Trivedi (54) and Vikneshwaran Marimuthu (58), along with Fabid Ahmed’s 37, took the team to 207/9 in 50 overs. For Karnataka, Praveen Dubey picked 3/44, while A Mithun and V Koushik picked two wickets apiece.

In reply, Karnataka chased down the target with ease, losing just two wickets. KL Rahul smashed 90 in 112 balls, while Devdutt Padikkal made 50. Rohan Kadam remained unbeaten on 50, as the team reached the target in 41 overs. 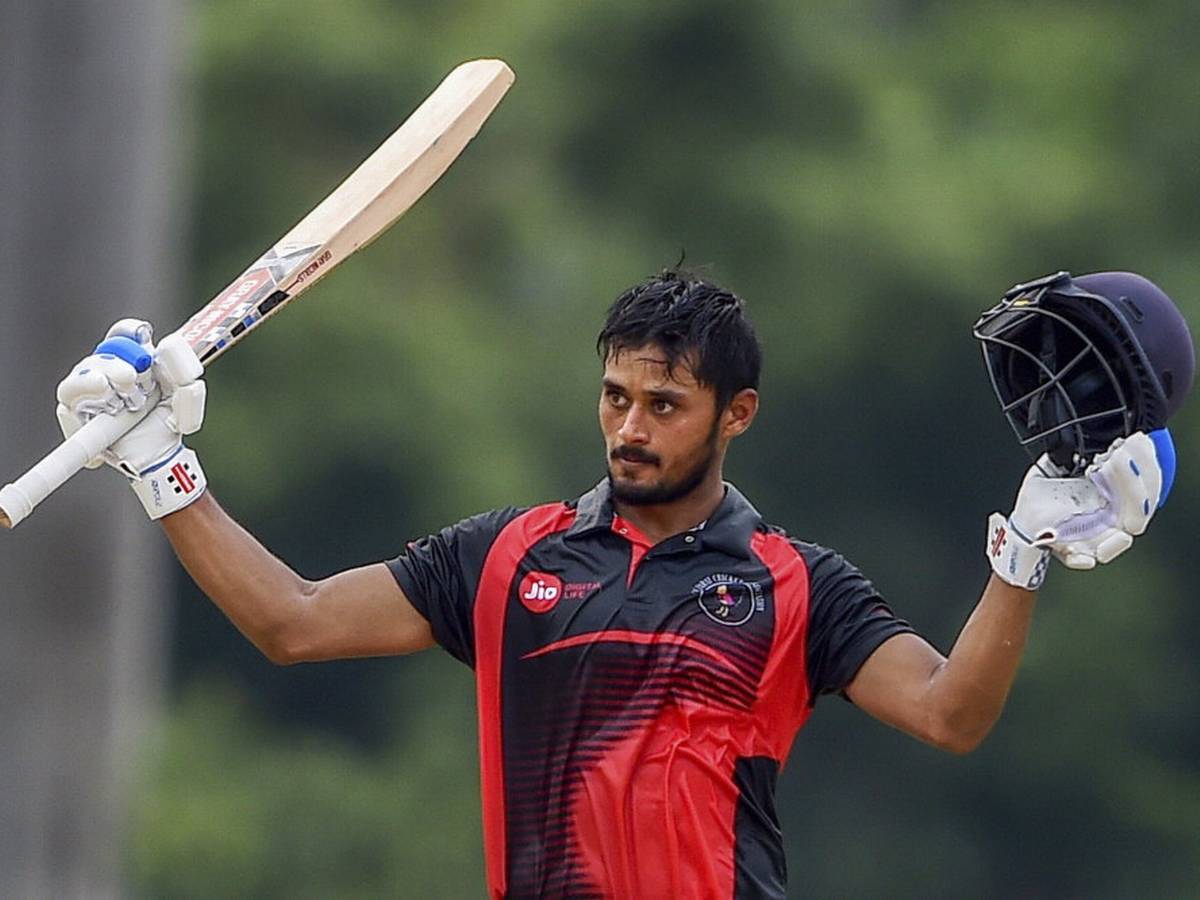 Delhi was put in to bat by Gujarat who won the toss. Skipper Dhruv Shorey top-scored with 91, while Nitish Rana (33) and Lalit Yadav (28) provided vital support to him, as Delhi posted 223 runs. Chintan Gaja (3/27) and Arzan Nagwaswalla (3/75) were the picks of Gujarat bowlers.

In reply, Priyank Panchal (80) and Parthiv Patel (76 in 60 balls) added 150 runs for the first wicket chasing a revised target of 225 runs in 49 overs. Dhruv Rawal made 34* to take the team past the victory line the 38th over with 6 wickets in hand. Simarjeet Singh picked 2/54 for Delhi. 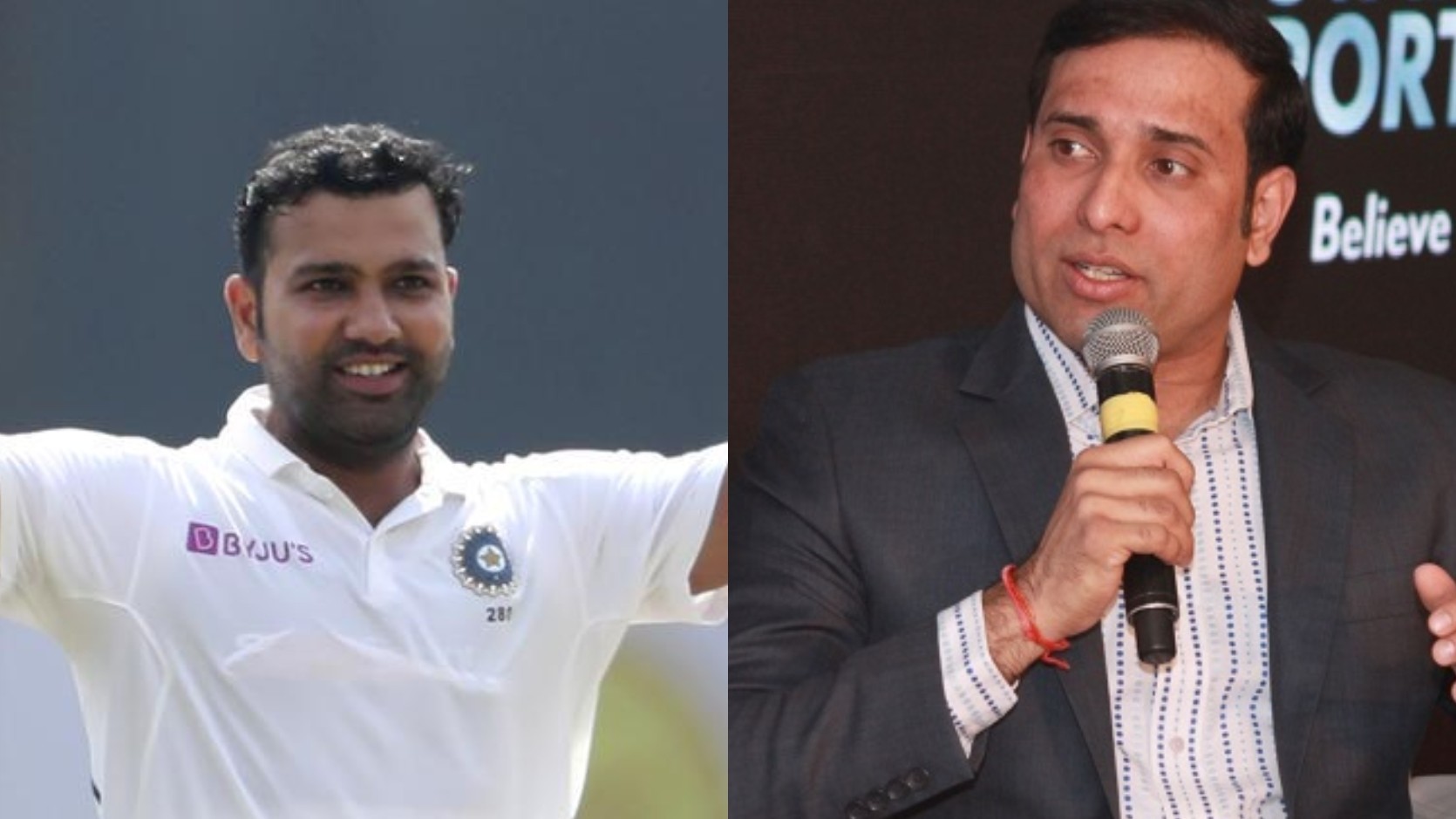 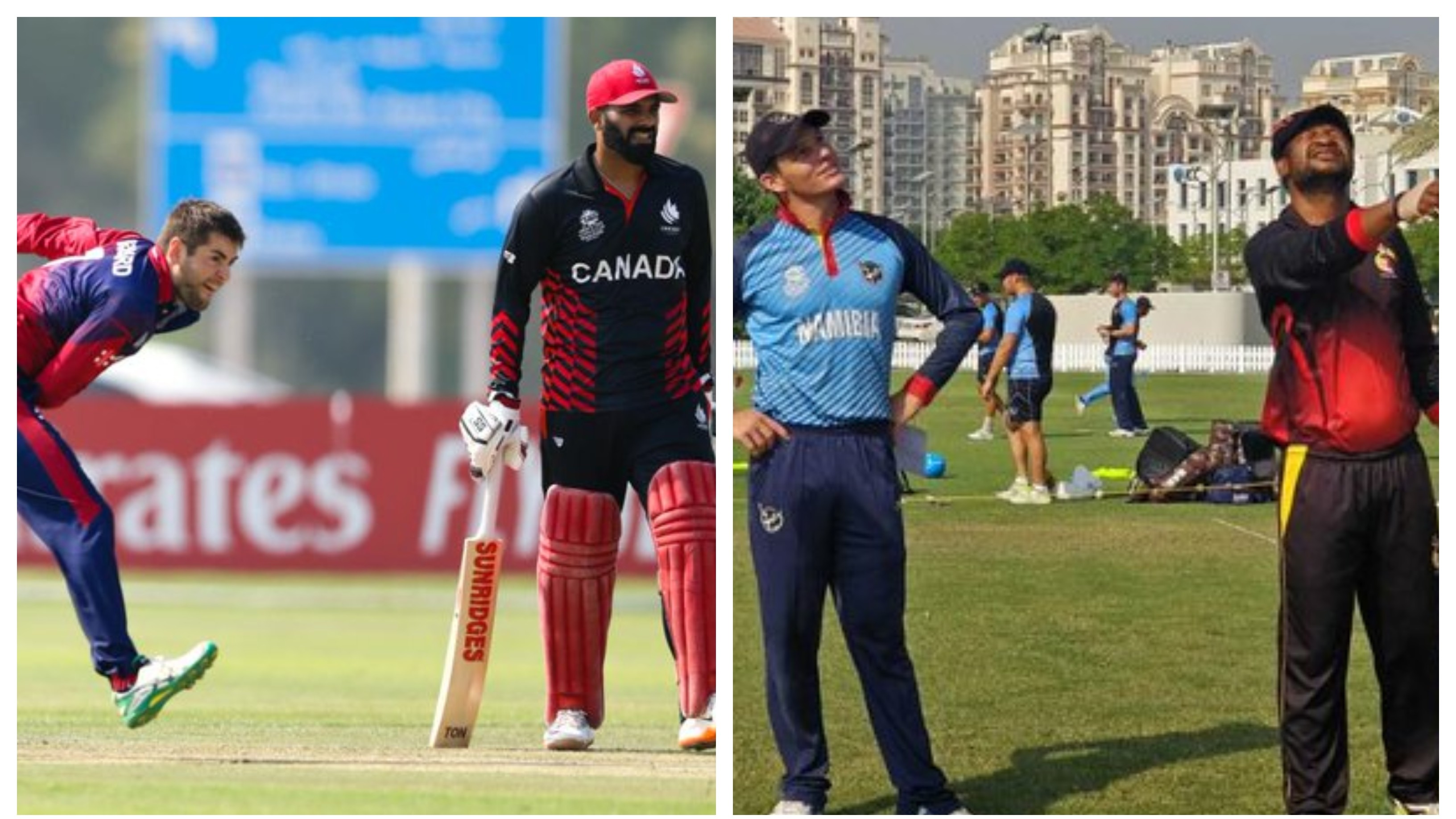 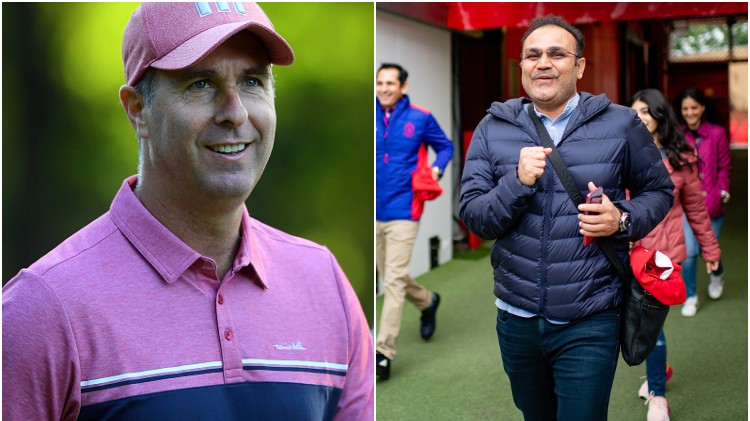