Warner also spoke about his Ashes struggle against Stuart Broad. 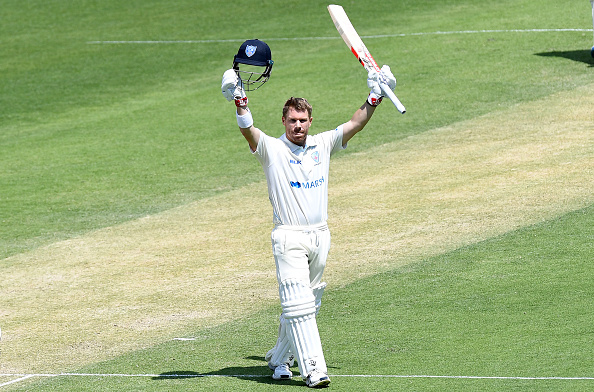 Australian swashbuckling opener David Warner has announced his comeback to red-ball cricket in style, as he cracked a brilliant century for New South Wales in a 2019-20 Sheffield Shield match against Queensland in Brisbane on October 11.

At The Gabba, Warner was seen at his old touch, scoring 125 off 221 with 19 boundaries to help NSW to win the match by 5 wickets against the Queensland on Sunday (October 13). However, the opener failed to replicate his form in the second innings as he managed to face only one ball for zero in Brisbane.

Having put behind his poor red-ball form, the 32-year-old looked back at his dismal Ashes 2019 campaign, as he managed just 95 runs while facing a stiff challenge against Stuart Broad, who dismissed him seven times in 10 innings, saying he did everything to turn things around in the English Test series.

Warner told media, “Me and Harry [Marcus Harris, his opening partner] spoke about it. What can you do? If it's in your first ten balls and you get a good one, you can't do anything.”

He continued, “I spoke to Broady about the one he bowled me at Lord's and he said to me it's probably one of the best balls he's ever bowled, up the slope and nipping back in. It’s very difficult to do that repeatedly. I look back at that and just forget about it.”

On his struggle against Broad, the left-hander said: “It was pleasing to hear Broady, the way he spoke about how he was trying to get me out. You can't generally play for the one that nips back because he's actually just trying to bowl scramble seam and hoping one comes back.”

Warner signed off, “All my hard work was for the ball going away from my bat, and to his credit, he bowled extremely well. He pitched the ball up [much more] than his [overall] career, he had to go work on a lot of things, and credit to him, he's bowled fantastically to left-handers over the last 18 months.” 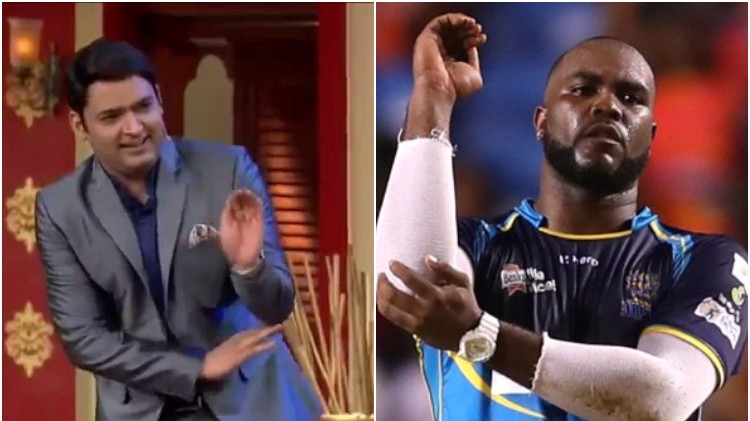 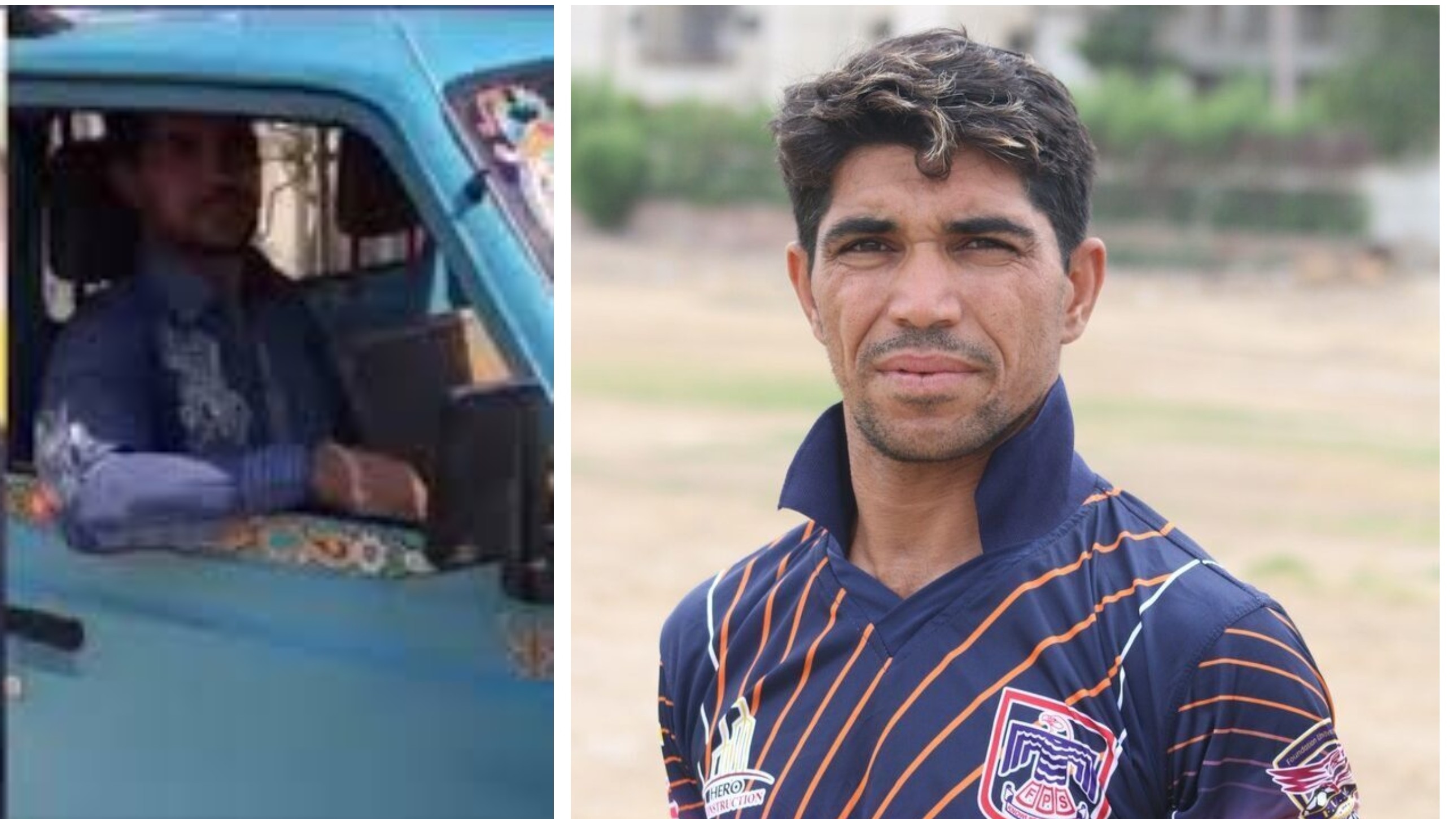 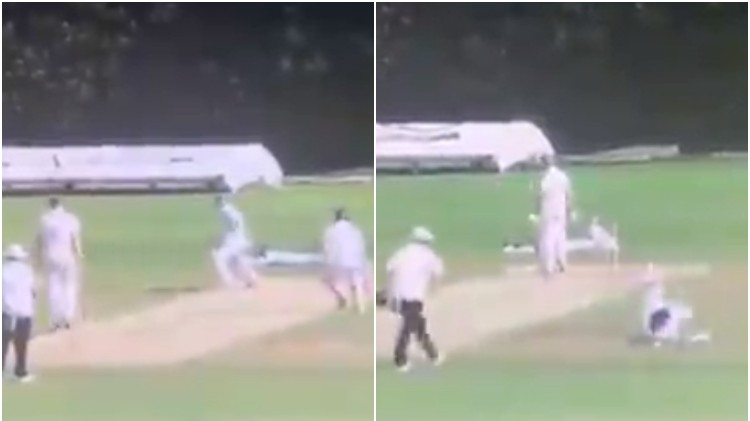 WATCH: A never-seen-before mix-up between batting partners leads to a funny run-out