Gillespie was appointed as head coach of Sussex in 2018 season. 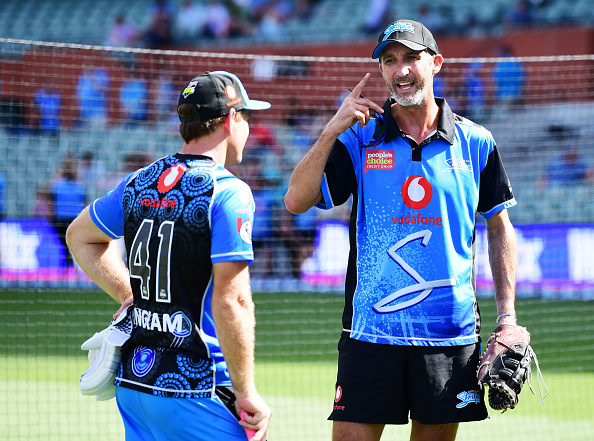 Former Australia pacer Jason Gillespie will now be the head coach of Sussex Cricket till the end of 2022 season as he was handed a contract extension by the club on Wednesday (9 October).

Gillespie joined Sussex in 2018 season and led Sussex Sharks to the knockout stages of the Vitality Blast in both of his seasons in charge, including to the final in 2018.

While talking about the contract extension, Gillespie said, “I’m absolutely delighted to extend my time at Sussex. I absolutely love the place and everyone at the club has been fantastic since I joined.”

“I really feel we’re moving in the right direction, which is really pleasing. I can’t fault the efforts of all our players and coaches. We’re all on the same page; everyone wants what’s best for the club, and I feel we’re progressing in reaching those aims,” he added.

When asked about his time with the club till now, the 44-year-old said, “We’ve had some really good times together, and we’ve had some challenging times, but we’re all clear about what we’re setting out to achieve and focussed on improving and developing to keep us moving forward.”

“That’s a pretty special thing to be part of. I want to thank the club for the opportunity to carry on being part of that and for showing faith in me. I’m determined to repay that faith by keeping things moving in the right direction and hopefully having some success down the track,” the Sydney based cricketer added.

While talking about Gillespie, Sussex Cricket’s chief executive Rob Andrew said, “Dizzy (Gillespie) and his coaching team will be working hard to move the club forward and we are delighted he has chosen to help us on this journey.” 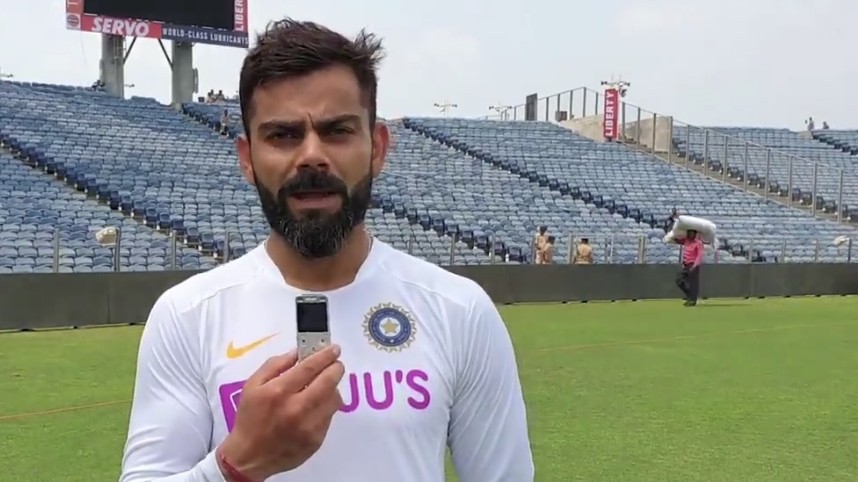 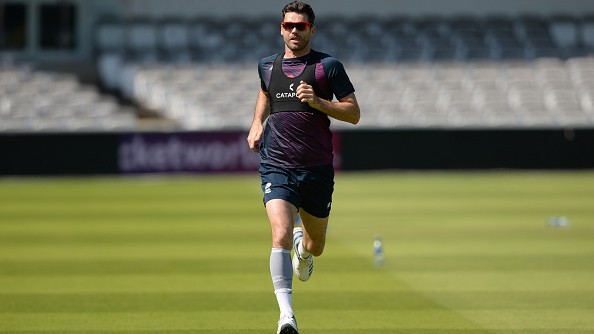 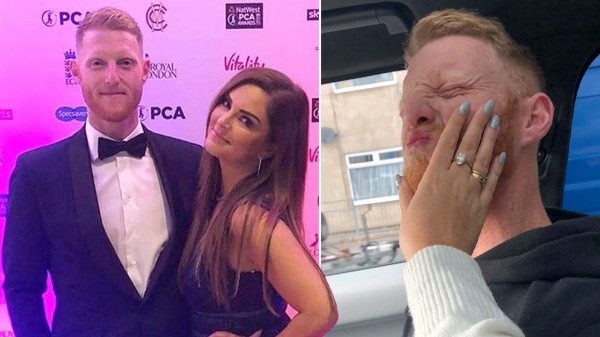