Karnataka has named a 15-man squad for the first three matches of the upcoming Vijay Hazare Trophy. 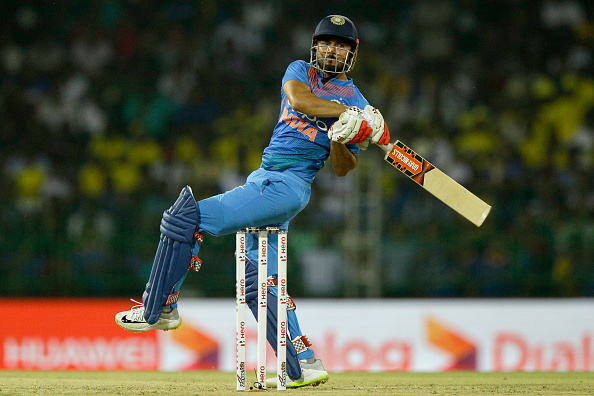 Pandey will have the talented KL Rahul as his deputy for the domestic 50-over tournament. Both of them were part of India’s squad in the just-concluded T20I series against South Africa and their presence will certainly bolster Karnataka's batting line-up, which also features a host of exciting youngsters such as KV Siddharth, Devdutt Padikkal, Sharath Srinivas and Abhishek Reddy.

The bowling attack will be led by seasoned pacer Abhimanyu Mithun. Apart from him, experienced names such as Prasidh Krishna, Ronit More and V Koushik will also give skipper Pandey a range of options to choose from on the bowling front.

Karnataka is placed in the Group A of Vijay Hazare Trophy 2019 along with Andhra, Chhattisgarh, Goa, Hyderabad, Jharkhand, Kerala, Mumbai and Saurashtra.

The Manish Pandey-led side will start their campaign against Hyderabad in Alur on September 24. 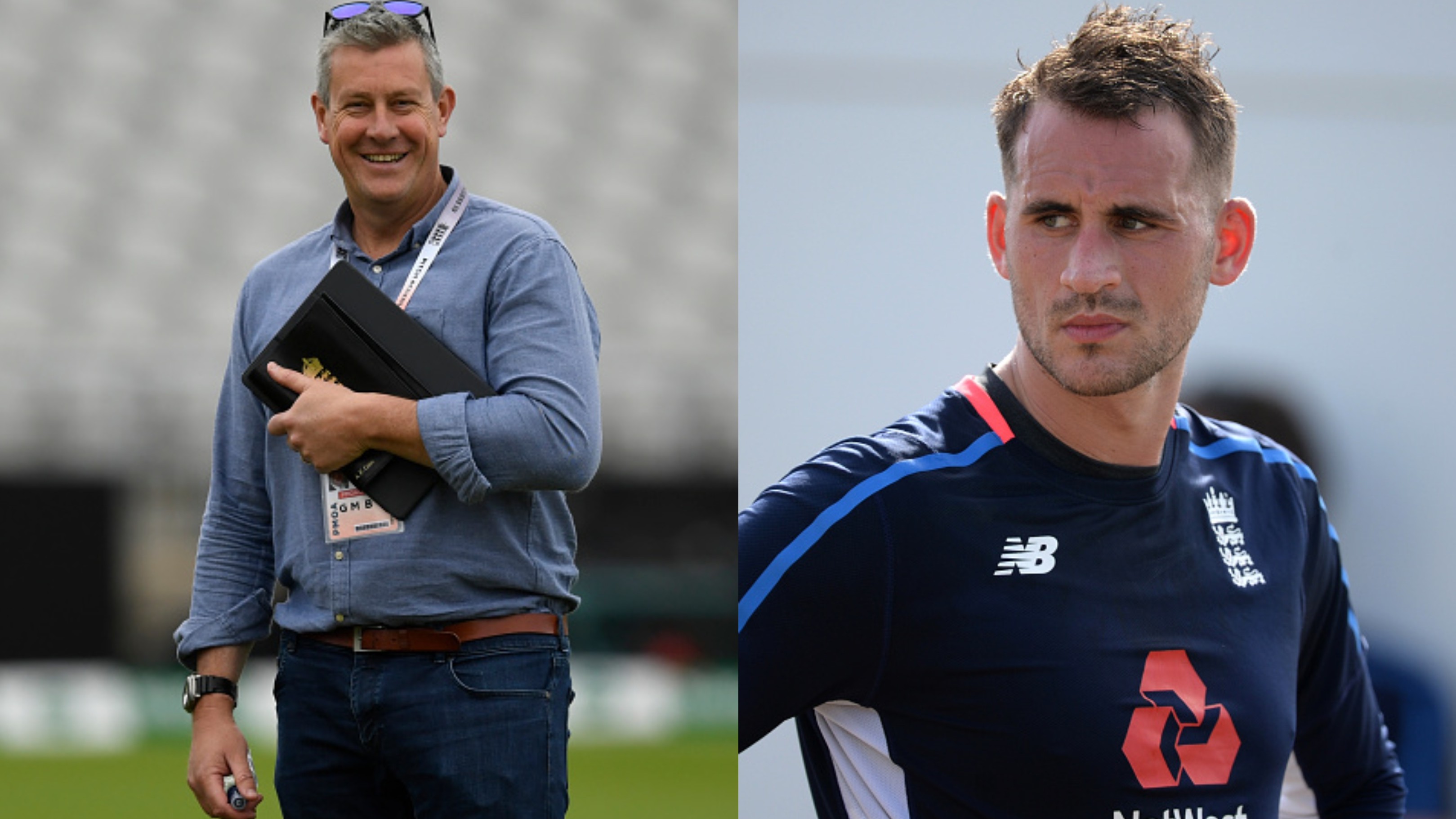 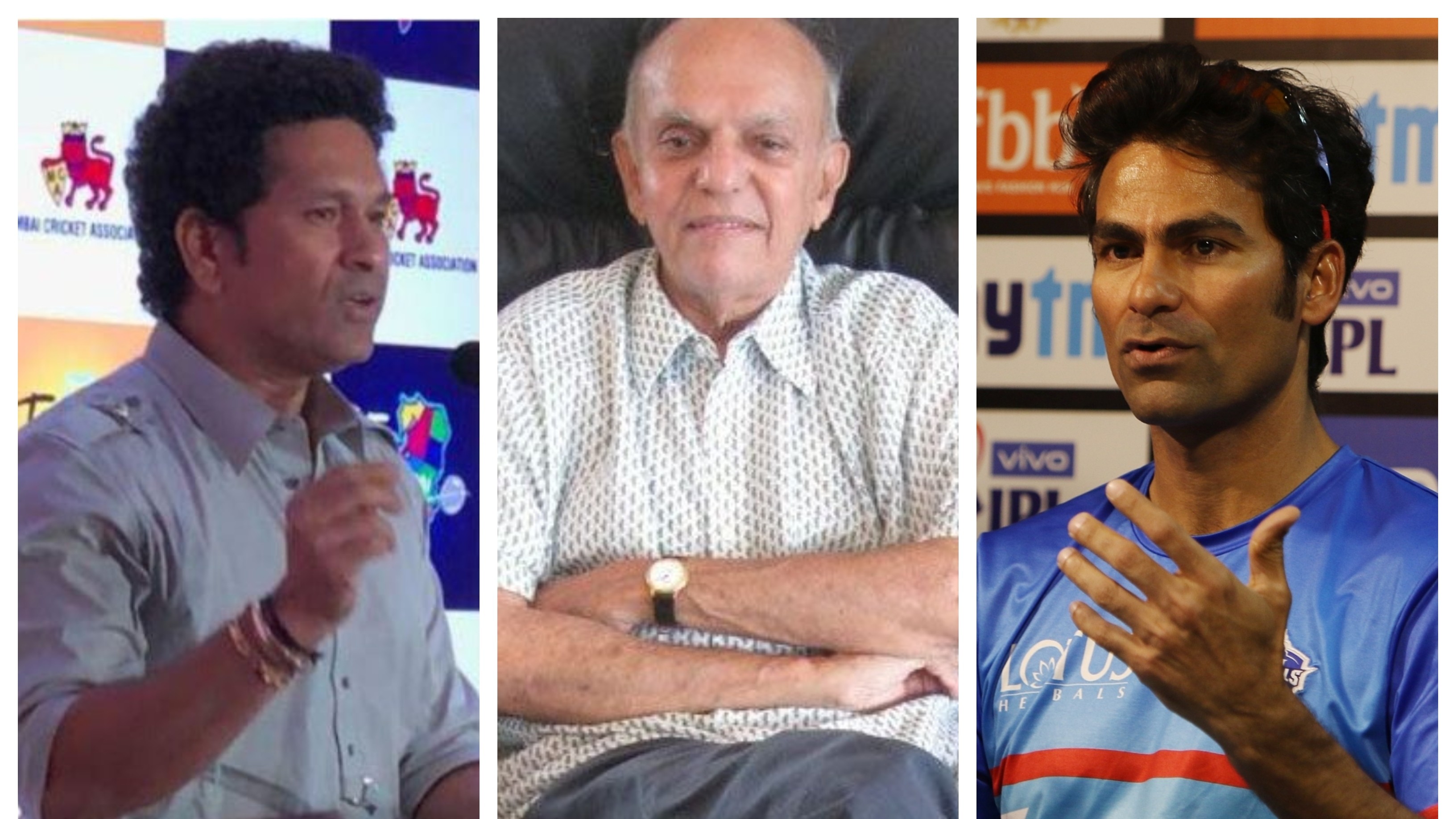 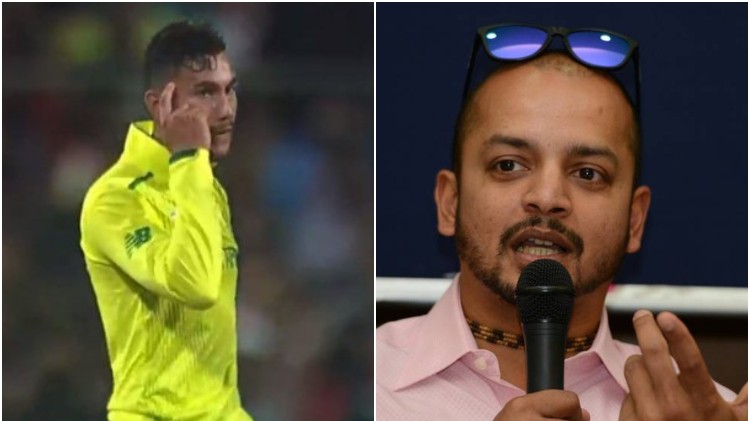