Rayudu made a U-turn on his retirement from cricket recently. 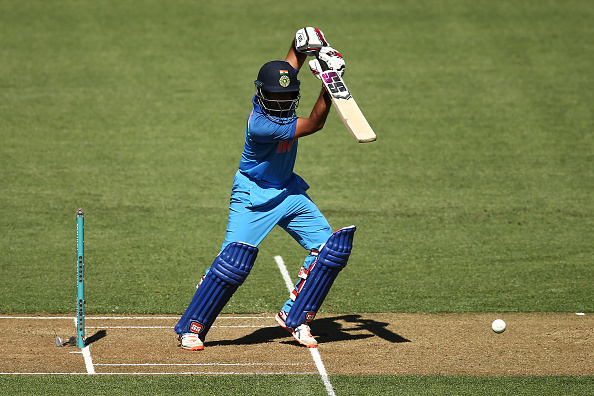 Ambati Rayudu who announced retirement from cricket after the World Cup 2019 held in the UK, decided to come out of the retirement and days after this decision, he was appointed the captain of Hyderabad team for the upcoming Vijay Hazare Trophy on Saturday (14 September).

Despite being India’s preferred No.4, Rayudu was not selected in the country’s World Cup squad and was instead named as a replacement. But after opener Shikhar Dhawan and all-rounder, Vijay Shankar was injured, Rishabh Pant and Mayank Agarwal were flown to the UK as their replacements.

Due to this, dejected Rayudu decided to call it quits. However, Noel David, the chief selector at the Hyderabad Cricket Association (HCA), and former India batting great VVS Laxman was convinced that Rayudu still had a lot of cricket left in him and played a big role in persuading Rayudu to change his decision.

“This guy (Rayudu) has five years of cricket left in him. He is just 33. Yes, he went through the period where he could have been in the World Cup side but unfortunately, he was not there. He felt very bad and was dejected,” David said over the phone.

While talking about how he and Laxman convinced Rayudu, he said, “Me and Laxman, we just consoled him and told him ‘You have so much cricket left. So, make a comeback, playing for your state and then think about the making a comeback to the national team. Your experience will help youngsters, benefit Hyderabad team.’ The convincing part is now done.”

Rayudu, in his letter to the HCA, thanked David, Laxman and his Indian Premier League franchise Chennai Super League for their role in bringing him back to cricket. 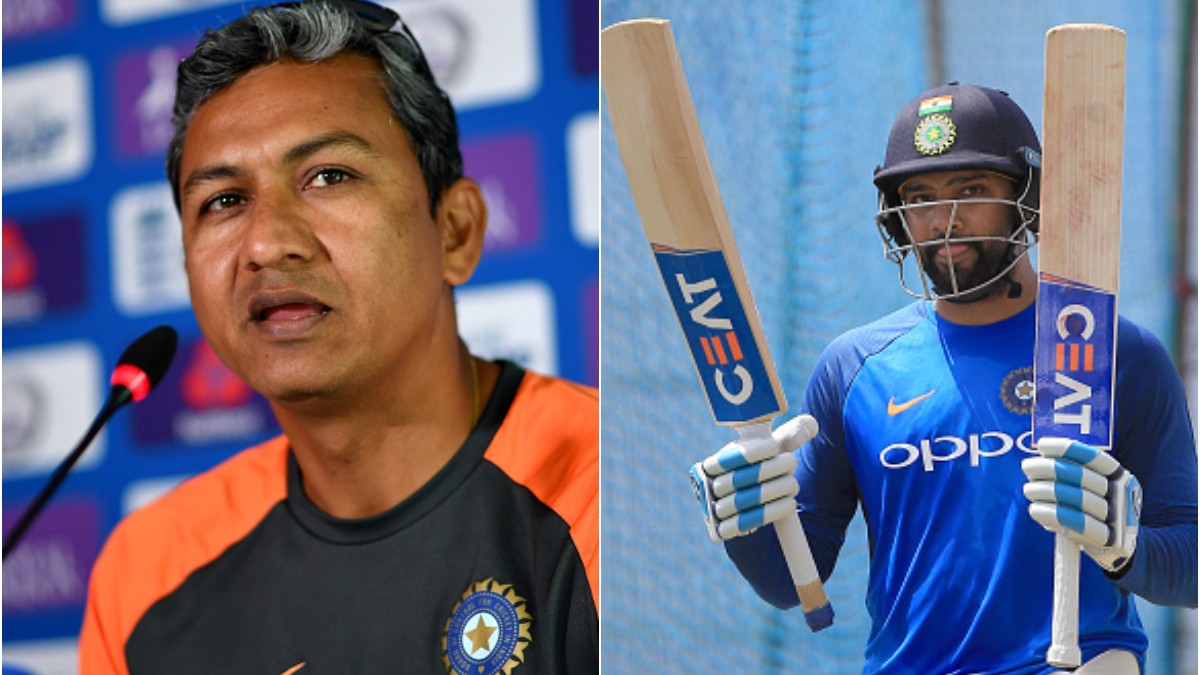 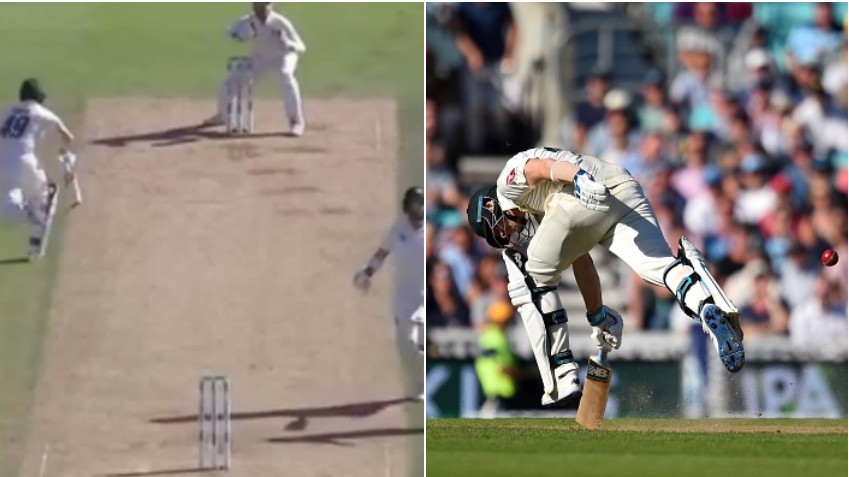 Ashes 2019: WATCH: Steve Smith says "he got me and dirtied my clothes" over Bairstow's fake run-out attempt 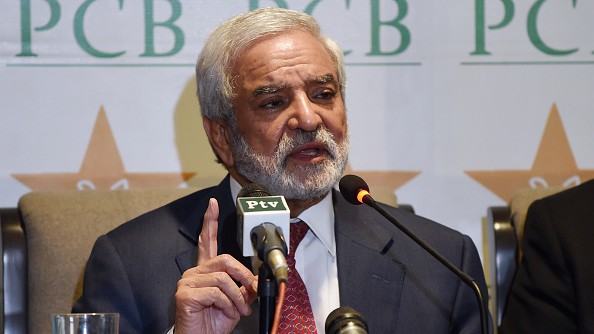