Saurashtra placed in Elite Group A in the tournament. 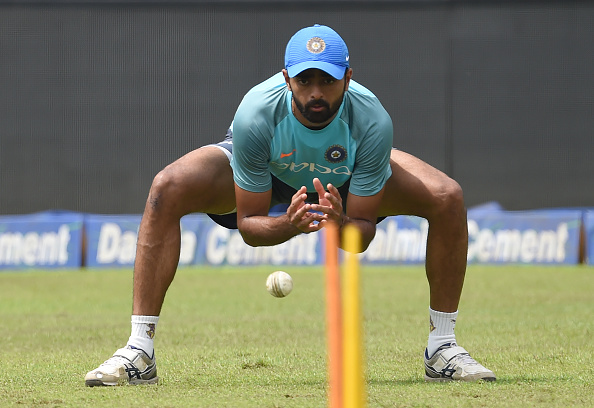 Jaydev Unadkat is all set to lead Saurashtra in the upcoming Vijay Hazare 2019-20 after being named captain of the side on Tuesday (September 10) by Saurashtra Cricket Association (SCA).

The SCA’s Senior Selection Committee on Tuesday announced their squad for the Vijay Hazare tournament, which will get underway from September 24 at different venues across the country.

The SCA has also named Ravindra Jadeja and Cheteshwar Pujara in the squad, but international stars’ participation is subject to availability. The state board said the duo would be available for selection if they free from national duty for the domestic 50-overs competition.

While Jadeja will not be taking part in the tournament as the all-rounder is a part of India’s T20I squad against South Africa for the three-match series, Pujara could be available for the Vijay Hazare tournament.

Pujara can play one or two matches for Saurashtra before joining India’s Test squad, as the home Test series starts on October 2 while the List A tournament starts on September 24.

Meanwhile, Sheldon Jackson, wicket-keeper batsman, has also been included in the squad for the tournament.

Last season, Saurashtra had a poor outing in the Vijay Hazare Trophy, winning only three of the eight games and they would be certainly hoping to produce a better display in the upcoming tournament. 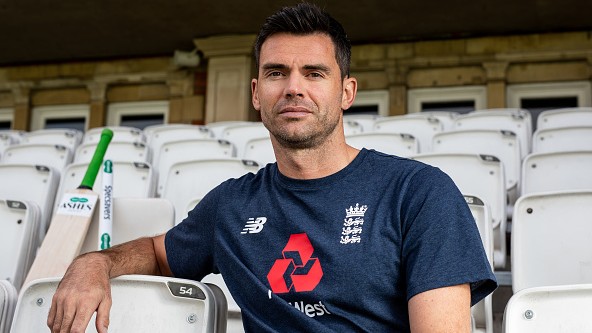 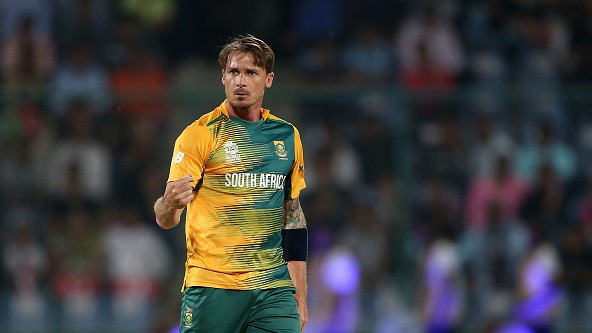 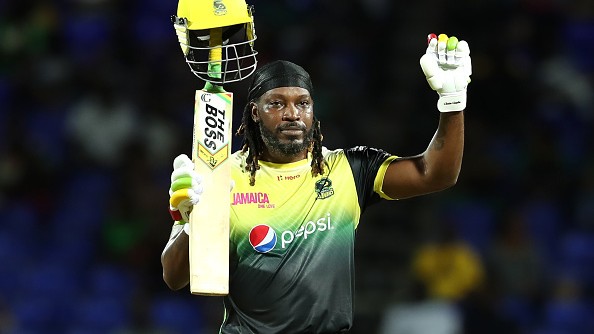