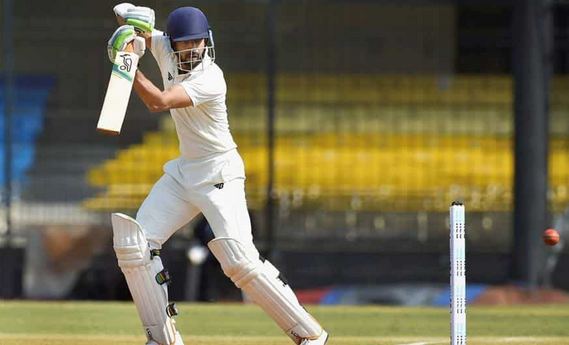 The second semifinal of Ranji Trophy 2018-19 between Vidarbha and Kerala began at the scenic Krishnagiri Stadium, Wayanad. Vidarbha won the toss and chose to bowl first.

Skipper Fazal’s decision was proved correct by Umesh Yadav, who ran through the Kerala side with figures of 7/48. Kerala was bowled out for 106 runs with Vishnu Vinod top scored with 37*, while Sachin Baby (22) and Basil Thampi (10) were the only other to reach double figures. Rajneesh Gurbani picked 3/38 to help wrap the innings up.

In reply, Vidarbha lost S Ramaswamy for 19 and Jaffer for 34, with MD Nidheesh picking both wickets. Faiz Fazal scored 75 and with Atharva Taide making 23. Sandeep Warrier picked two late wickets of Fazal and Taide, while Thampi got rid of Gurbani. 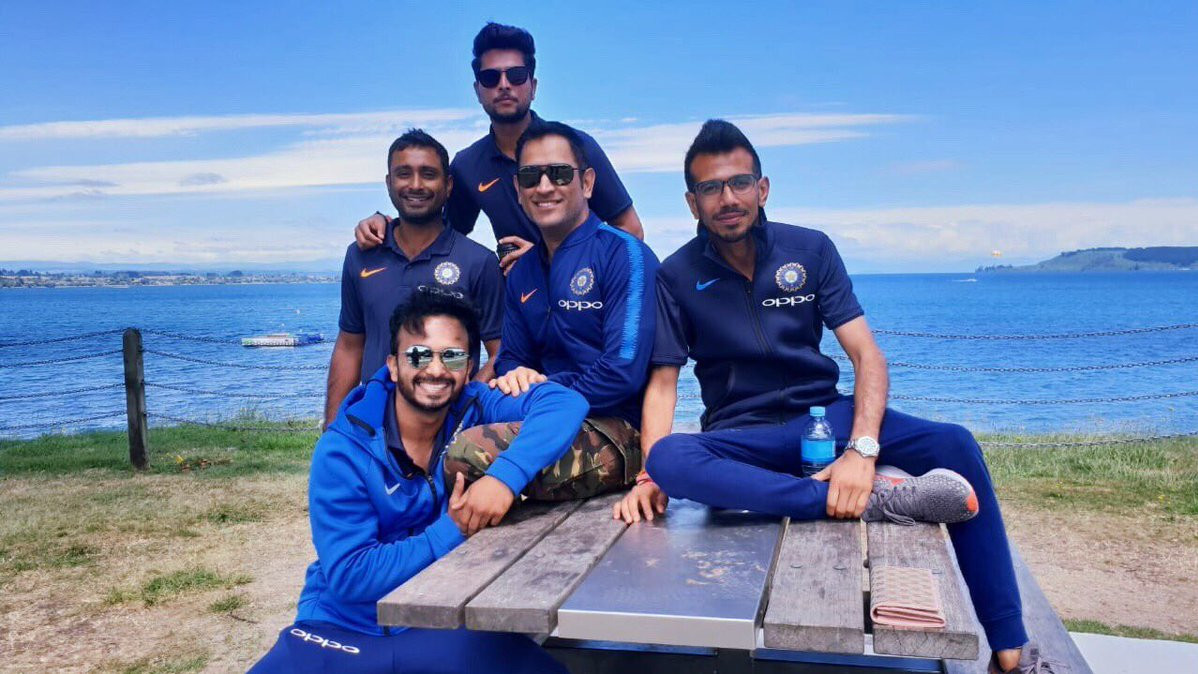 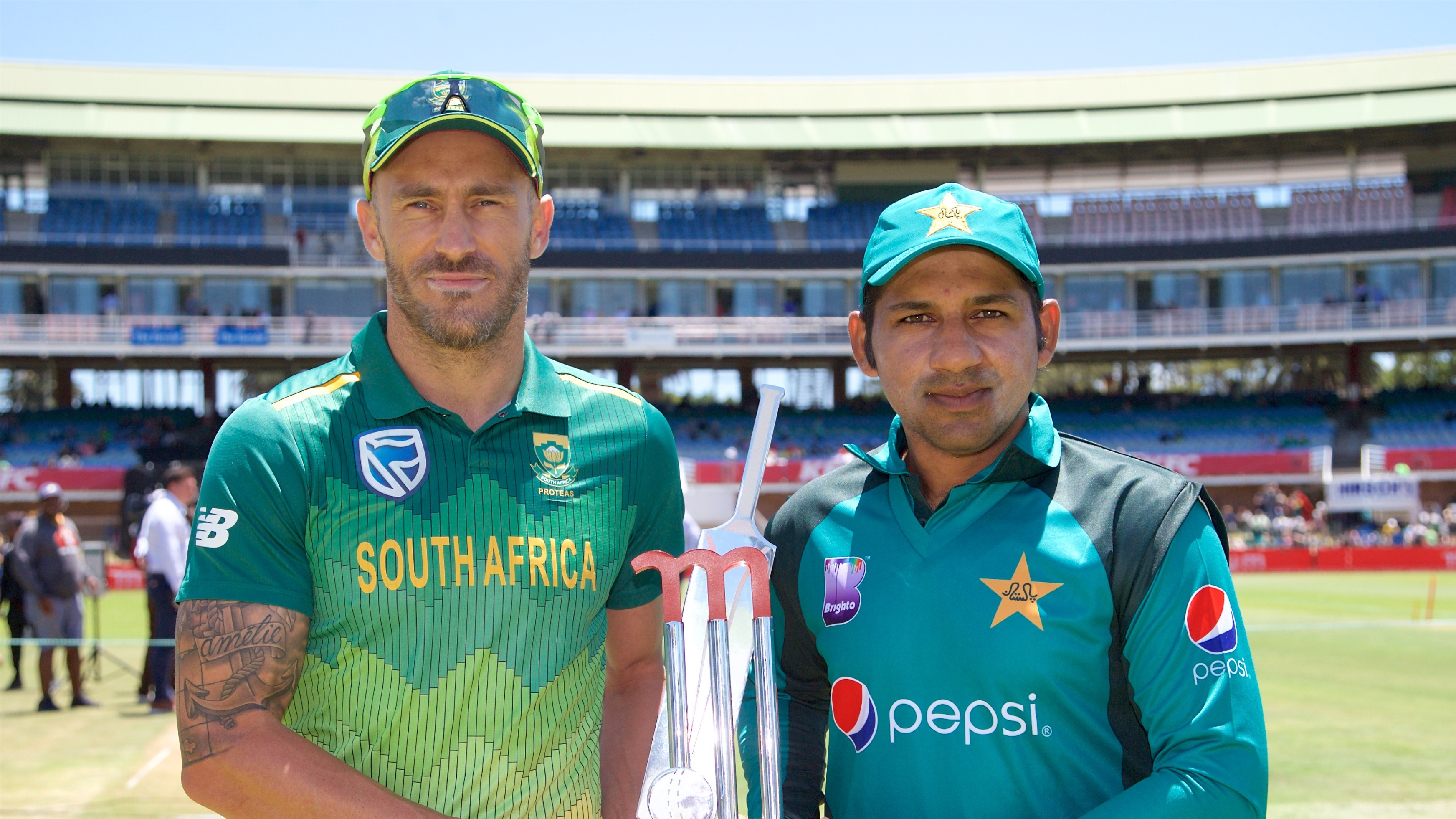 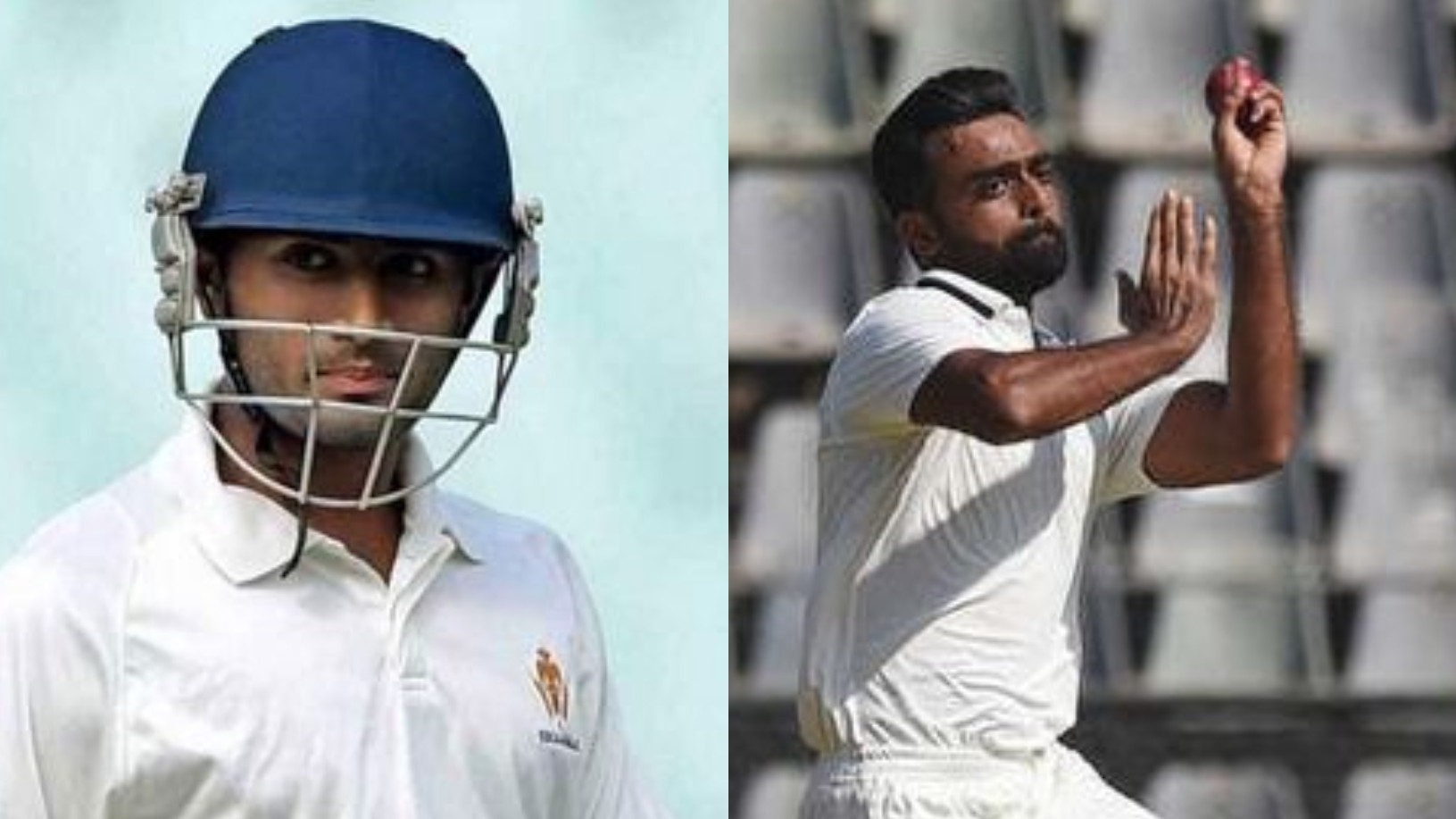