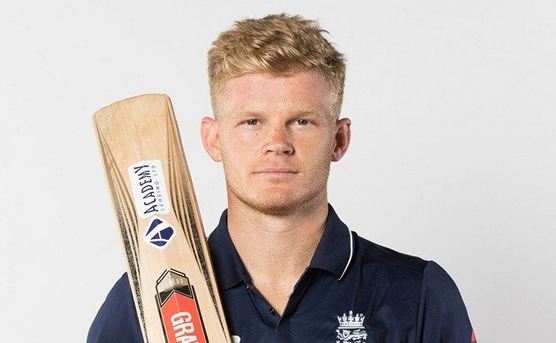 England Lions and India A began the first match of their five-match series at the Greenfield Stadium, Trivandrum.

India A won the toss and Ajinkya Rahane chose to field first. Alex Davies (54) gave the Lions a good start, which was carried forward by captain Sam Billings, who slammed an unbeaten 108* with 5 fours and 4 sixes. Ben Duckett, Sam Hain, and Will Jacks contributed with scores of 20 odd runs. England Lions ended with 285/7 in their 50 overs. 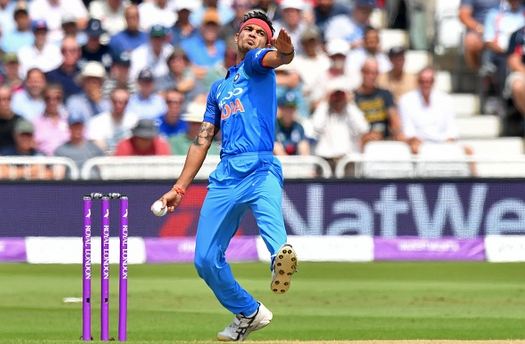 India’s chase was anchored by skipper Rahane’s 87-ball 59 with 4 fours, while Anmolpreet (33), Shreyas Iyer (45) and Krunal Pandya (29) helped the score moved forward. Ishan Kishan, India A wicketkeeper took the responsibility to take the team past the finishing line, as the Lions’ bowlers made it a close contest.

Ishan Kishan proved to be the roadblock in England’s victory as he scored a remaining 57* in 48 balls with 5 fours and 1 six, as India A won the match in the last over by 3 wickets. 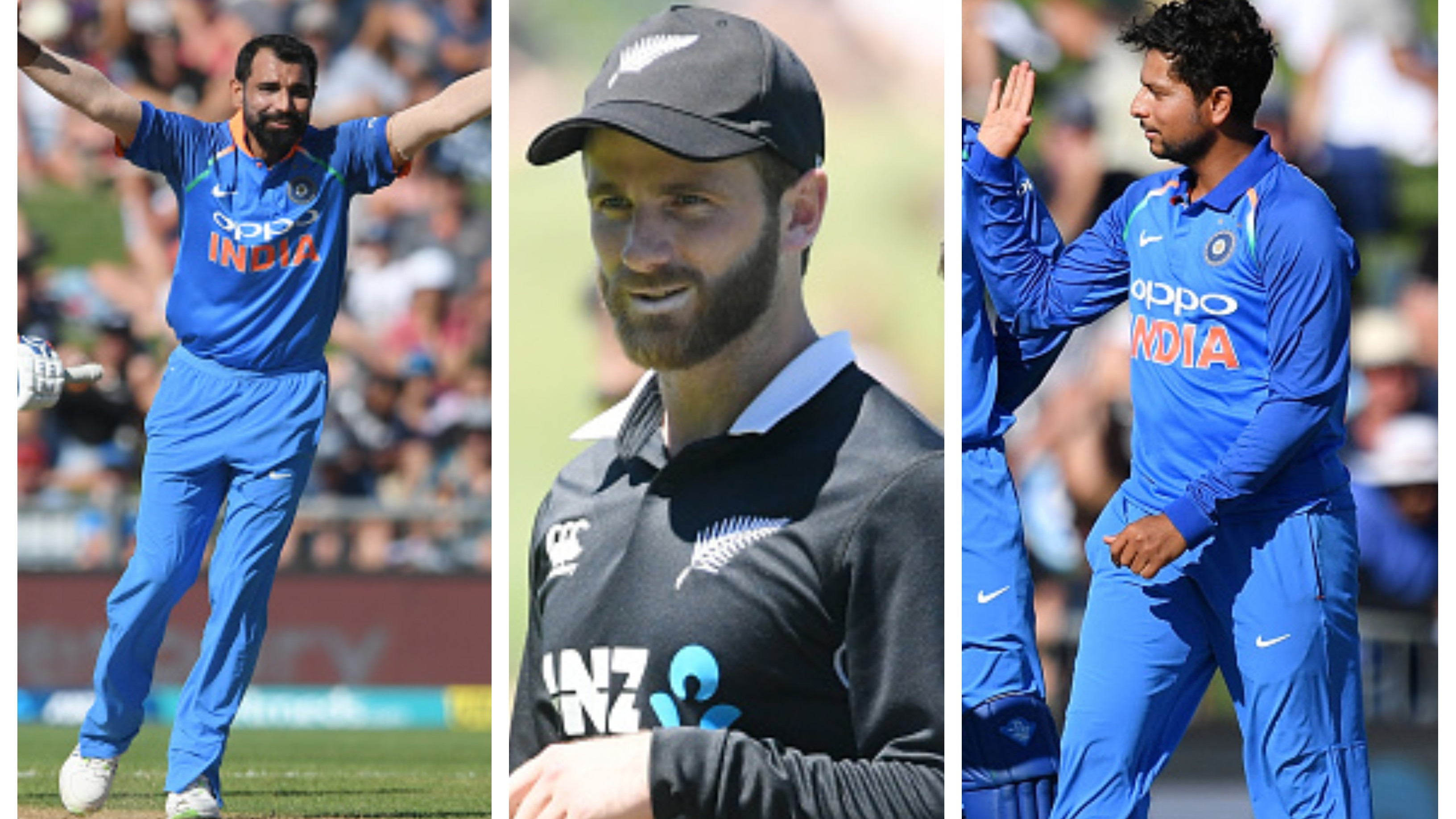 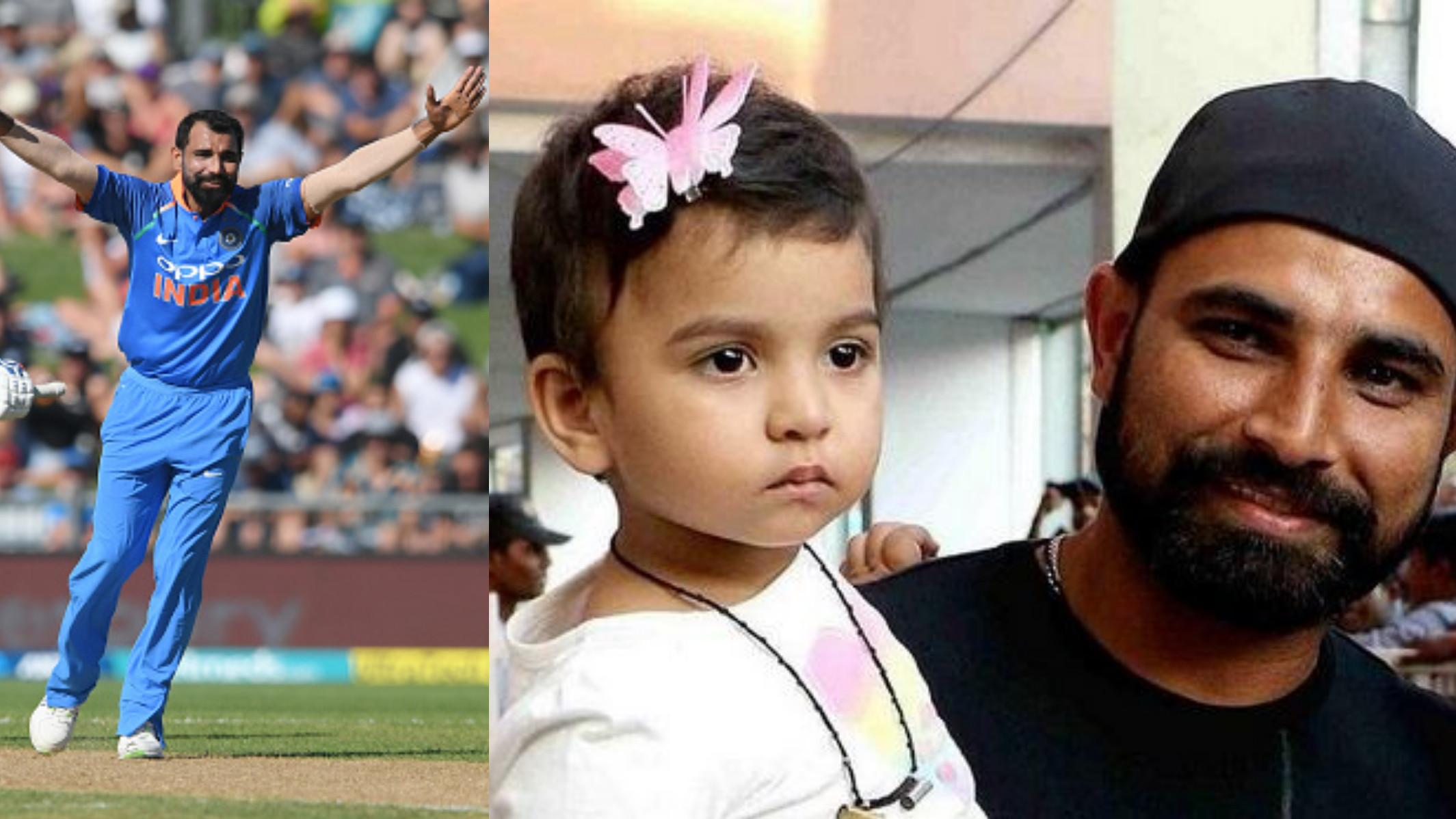 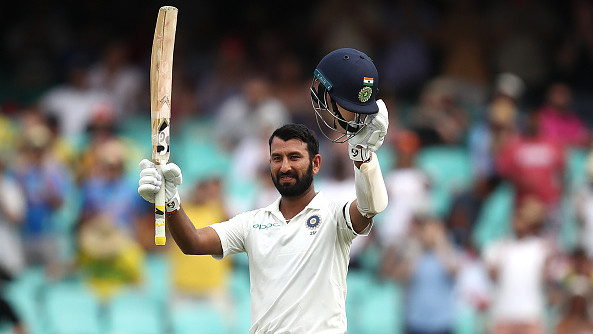