Gavaskar compared the plight of Siddhesh Lad with Amol Muzumdar, who was never picked for India. 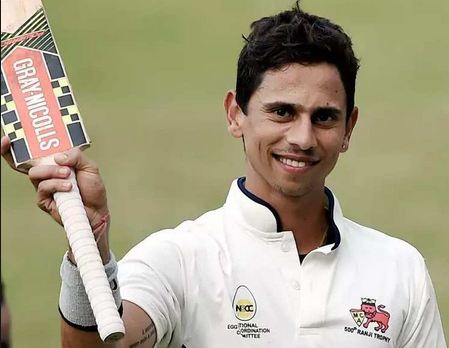 Former India and Mumbai player Sunil Gavaskar has launched a scathing attack on the national selectors and have allegedly accused them of “deep-set” bias for denying opportunities to players from Mumbai to play for national teams.

In his column for Mid-Day, Gavaskar has pointed to the example of Siddhesh Lad who hasn’t earned a call-up to the India ‘A’ squad despite his impressive performances in domestic cricket.

Gavaskar compared the plight of Lad with the unfortunate case of Mumbai stalwart Amol Muzumdar, who despite 11,000 FC runs, could never break into the Indian team.

"There’s another Mumbai lad who invariably scores when his team is in trouble, and that is Siddhesh Lad, but despite his consistency he never finds himself even in the ‘A’ teams as the bias against Mumbai players is so deep- set,” Gavaskar wrote.

He further wrote, “So, the one tour and one or two caps players from other states keep getting picked. Let’s hope that he (Siddhesh) doesn’t suffer the same fate as Amol Muzumdar who scored a mountain of runs in first-class cricket but never got the India cap. It’s not the individual, but Indian cricket that suffered with such biased and myopic decisions. Can 2018- 19 see a change? We shall soon see."

Gavaskar also slammed the decision of sending the Indian A team to a tour of New Zealand despite the Ranji trophy season in full swing; saying that this devalues the national competition.

"With almost 35 top players out overseas on India and India ‘A’ duty, the national championship for the Ranji Trophy is considerably diluted. This is once again an indication of the misconception that the India team is Indian cricket continues," the former India opener wrote.

Gavaskar was all praises for young Mumbai all-rounder Shivam Dube, who scored a century and a fifty in Mumbai’s loss to Gujarat. "One player who will definitely be on the radar of the scouts of the franchises, as well as the national selectors,is Shivam Dube,” Gavaskar wrote. 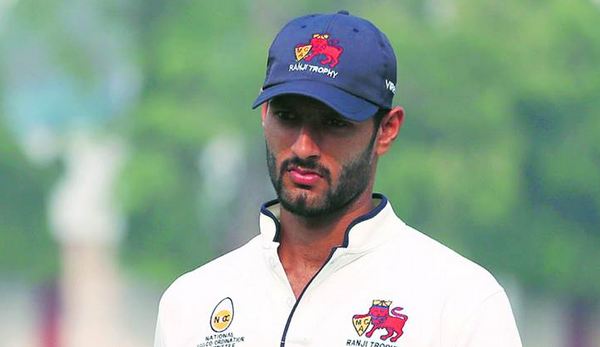 He further wrote, “Not since Yuvraj Singh and Sourav Ganguly has a left hander hit the ball so cleanly and powerfully in Indian cricket. That he is also a medium pacer is a huge plus and more than the franchises, the national selectors should be sitting and taking notice of this talent. He has scored two Ranji hundreds and also picked a fifer which is more than some who are considered indispensable to the Indian team have done. Besides being a left hander, he also brings a variation that the team can do with.” 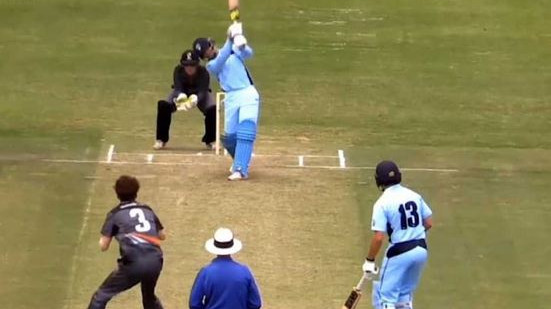 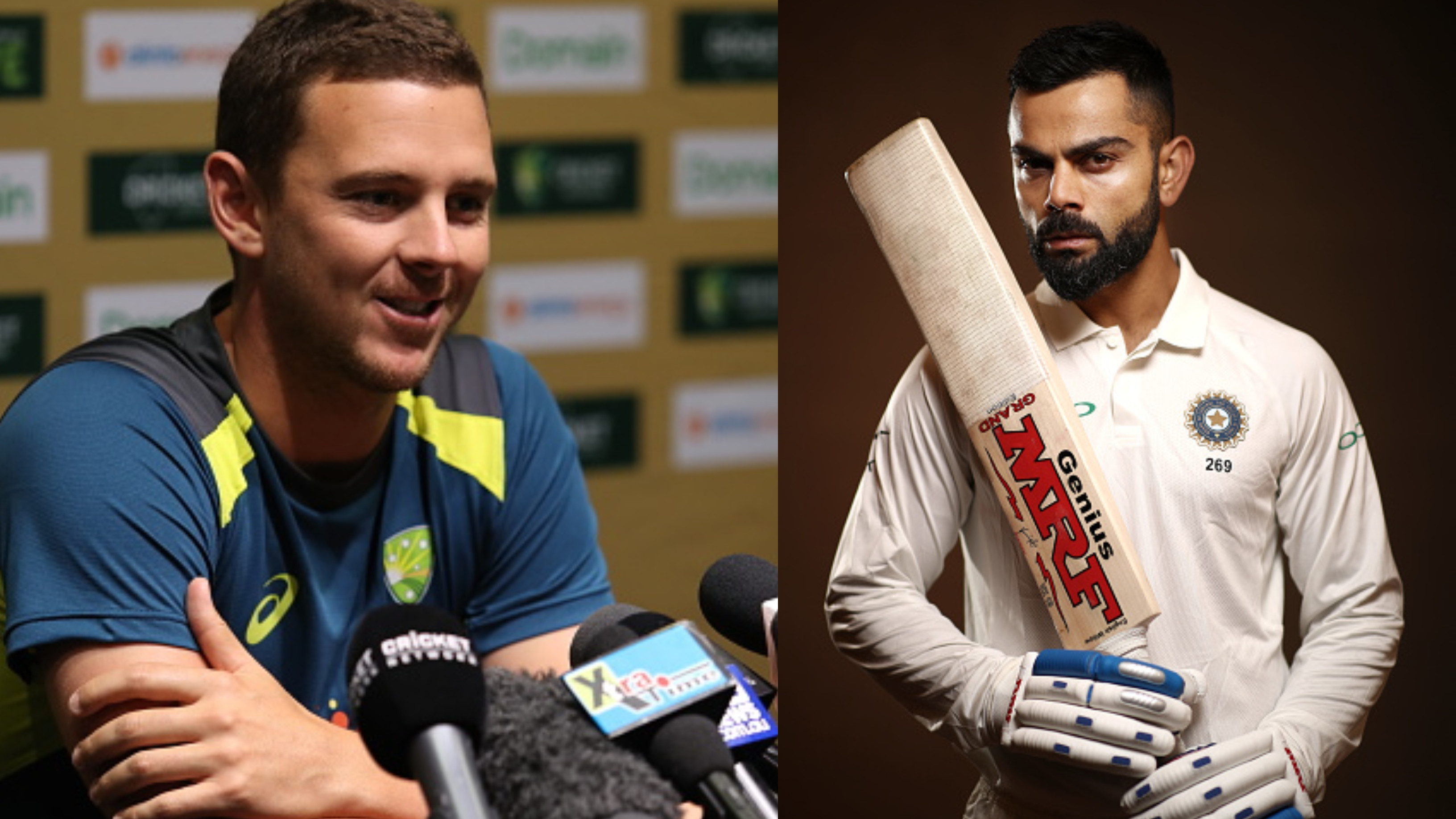 AUS v IND 2018-19: Getting Virat Kohli out early will be key to control the best batting line-up in the world, says Josh Hazlewood 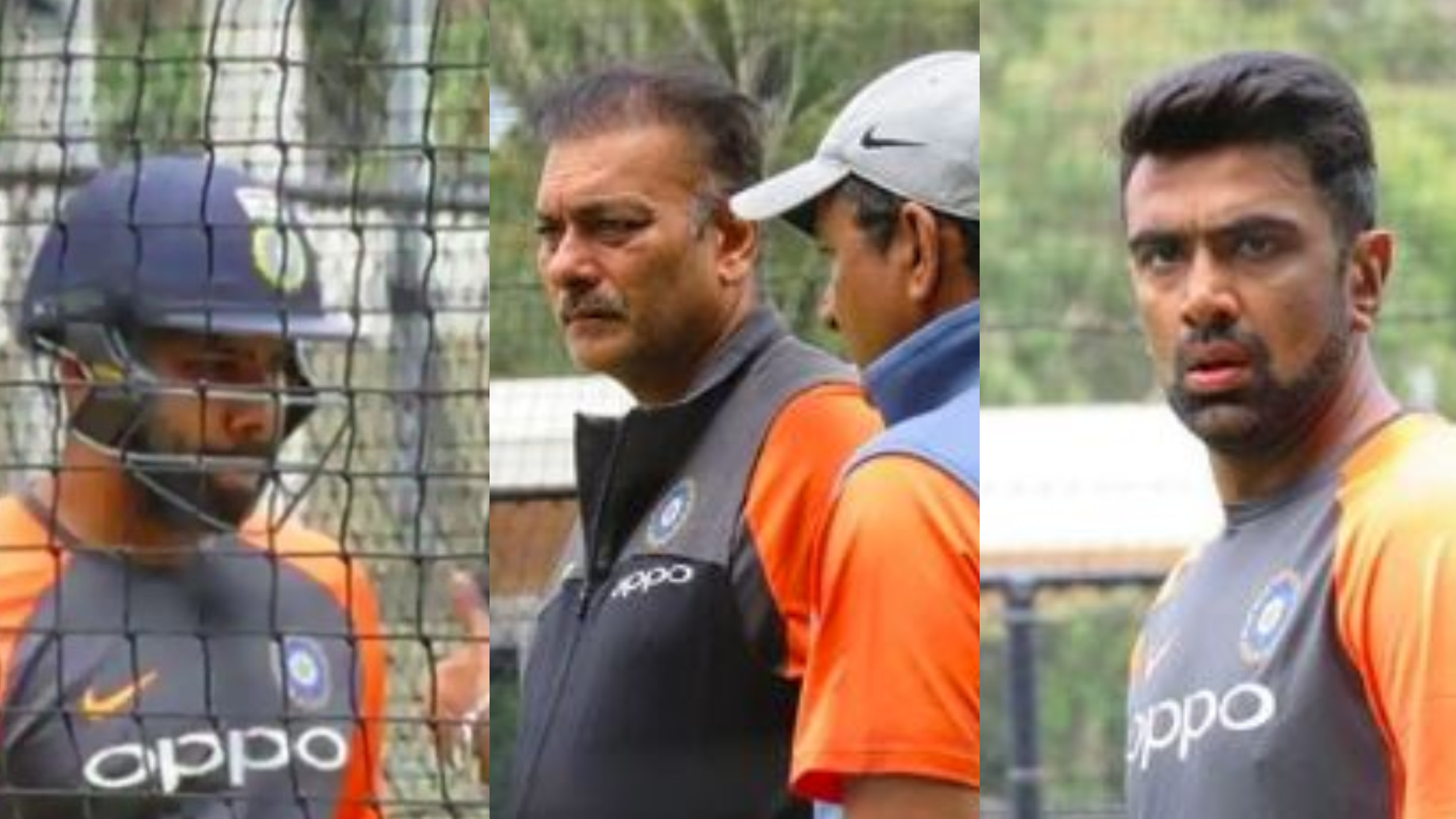