Punjab will begin their Ranji Trophy campaign against Andhra Pradesh in Vizag from November 1. 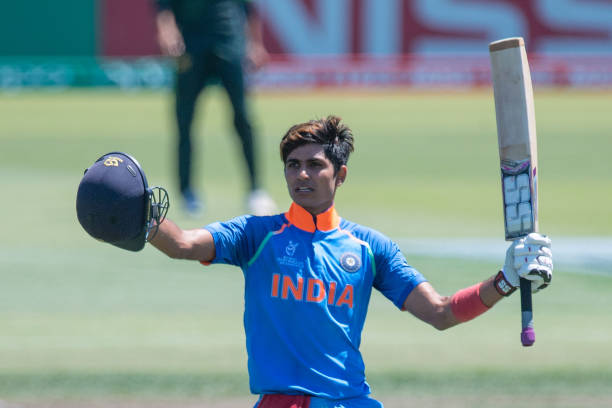 Veteran batsman Yuvraj Singh has not been picked for Punjab’s first game in the Ranji Trophy 2018/19 against Andhra. Besides Yuvraj, another eminent name Harbhajan Singh is also absent from the list.

Considering that Harbhajan didn’t feature in the recently held Vijay Hazare Trophy for Punjab, he has more or less given up on his comeback into the national side. As far as Yuvraj is concerned, it looks like the southpaw has himself decided not to play Ranji Trophy. Earlier this month, Yuvraj, in an exclusive chat with Cricketnext, had made it clear that he would not play four-day games to allow young players to get a place in the state team.

Mandeep Singh has been shouldered with the responsibility to lead the Punjab side in the Ranji Trophy 2018/19. The 26-year-old also captained his state team in the Vijay Hazare Trophy despite Yuvraj’s presence in the squad.

Gurkeerat Singh Mann will act as Mandeep’s deputy in the squad comprised of Shubman Gill, Anmolpreet Singh, Jiwanjot Singh among others. Abhishek Sharma, a member of India’s U-19 World Cup 2018 winner, has also been named in the squad. Abhishek made his debut for Punjab last season and also played three IPL contests for Delhi Daredevils this season.

Siddarth Kaul will spearhead Punjab’s pace attack in the company of Baltej Singh, Barinder Sran and others. Mayank Markande, who grabbed the attention of the cricketing fraternity with his stellar show in IPL 2018 for Mumbai Indians, has also been named in the team.

Punjab will begin their Ranji Trophy campaign against Andhra Pradesh in Vizag from November 1. 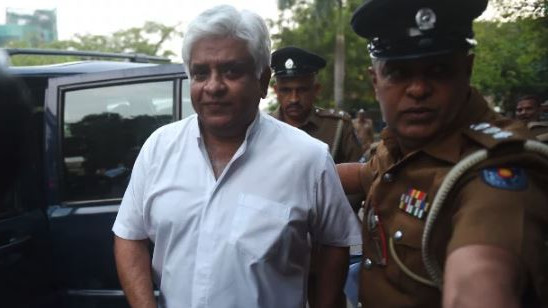 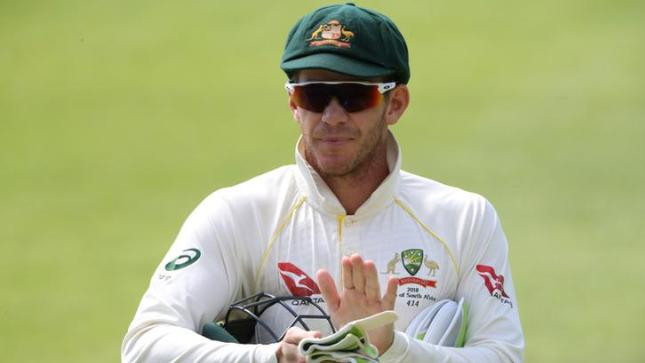 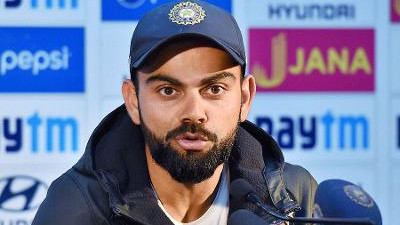