Hafeez had to go for the second surgery. 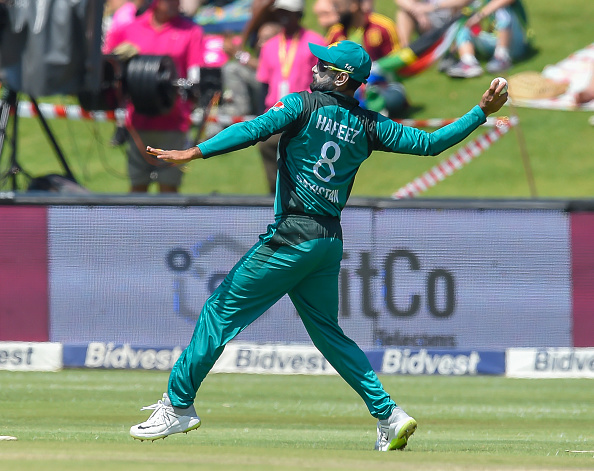 Mohammad Hafeez’s hopes of playing in the upcoming ICC Cricket World Cup 2019 came under the clouds after the experienced all-rounder underwent a follow-up surgery on his fractured thumb in Manchester earlier this week.

While Pakistan national head coach Mickey Arthur has set April 14 as the deadline for the players to undergo their final fitness tests to be considered for the 2019 World Cup selection, the problem is that the all-rounder was reportedly asked to rest for two weeks before resuming training.

On the other hand, Pakistan will leave early for England — around April 24 — for their World Cup 2019 campaign, as the Men in Green are scheduled to play practice games, a five-match ODI series against the hosts and two warm-up matches against Bangladesh and Afghanistan before the ICC event here.

It would be difficult for Hafeez to be 100 percent fit when the fitness tests will be conducted on April 14 in Lahore and make it to the squad for the England tour, but Pakistan Cricket Board could allow the 38-year-old to recover completely and take his fitness test later on after the deadline for all the players.

A source close to Hafeez revealed to Press Trust of India, on 28 March, Thursday, “Hafeez had to go for the second surgery as the fracture in his left thumb had not healed properly and the surgeon Mike Hayton had advised him for a follow-up procedure.”

He signed off by saying, “There is still plenty of time before the World Cup begins, so it all depends on how Coach Arthur and PCB chief selector Inzamam-ul-Haq handle the issue. If they feel Hafeez's selection is important for the team's chances in the World Cup, then most probably they will give him ample time to recover from his injury.” 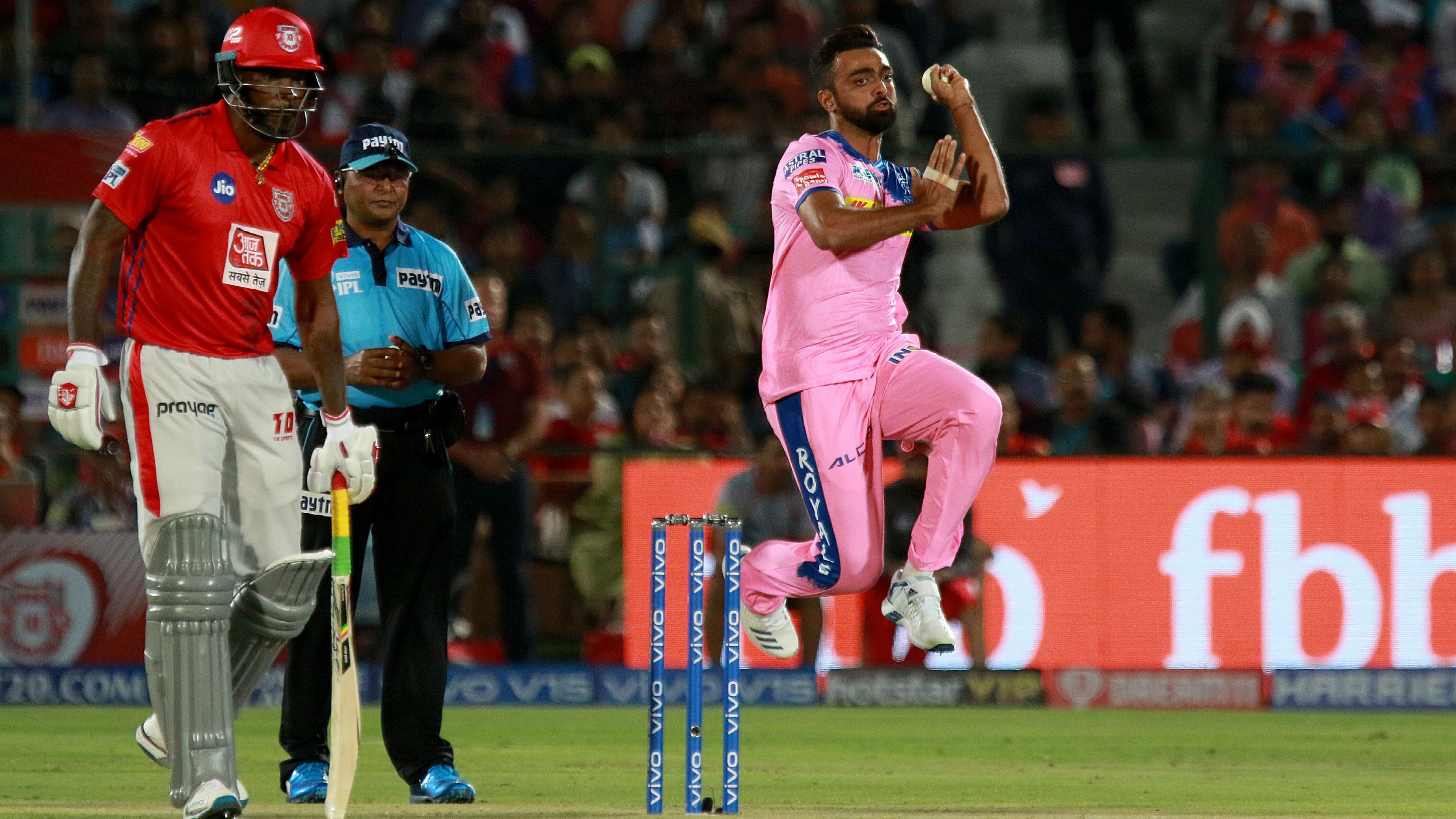 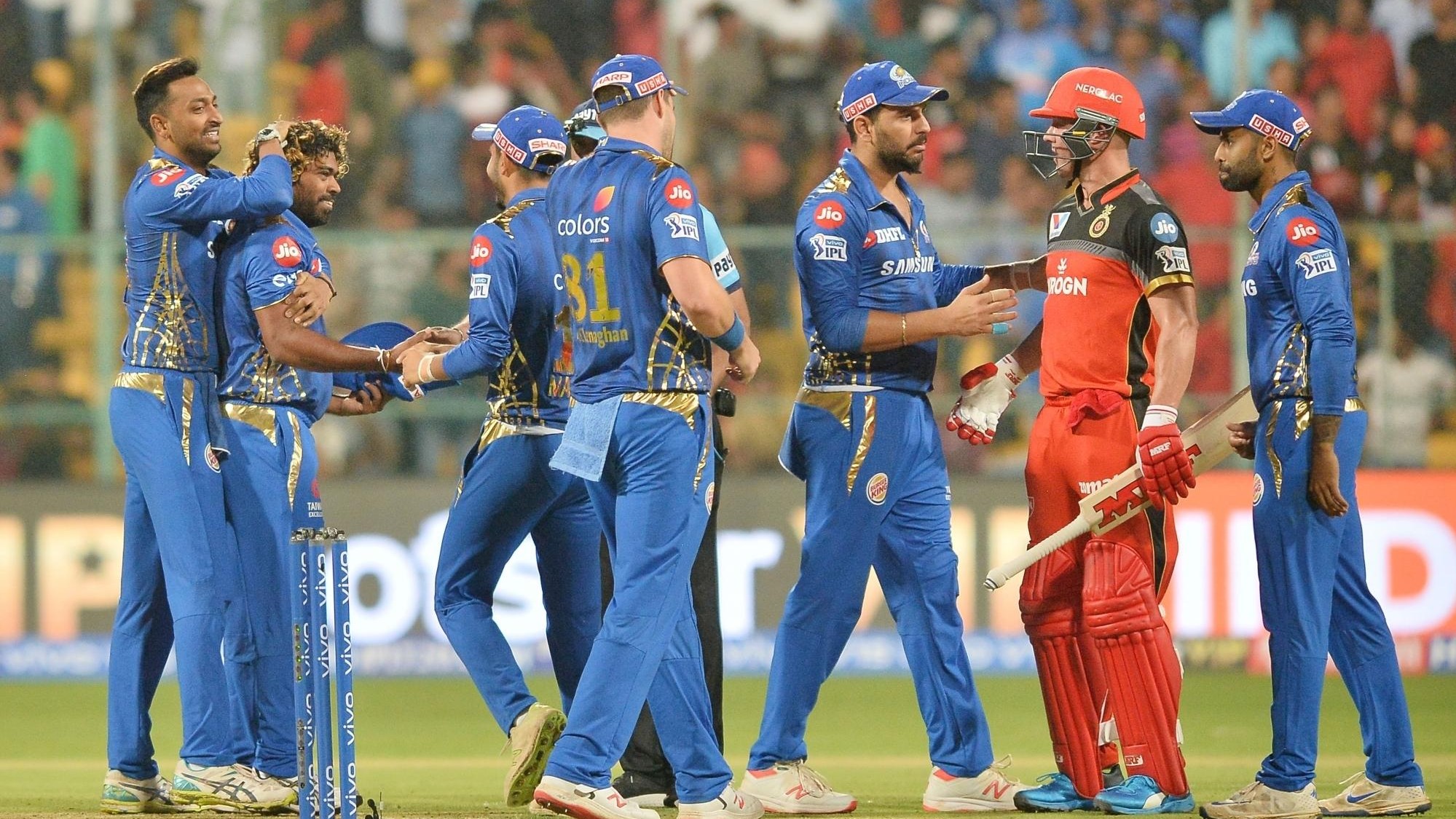 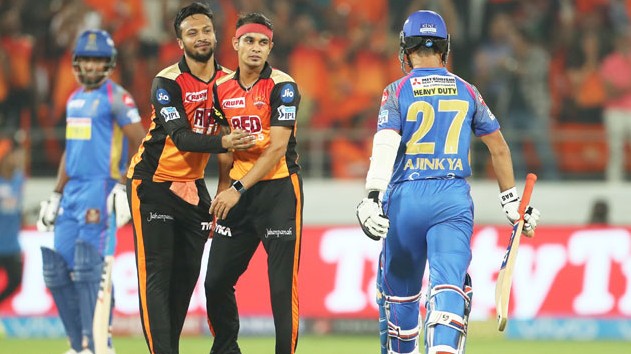