The Eoin Morgan-led England ODI side has been on a role in the last couple of years. 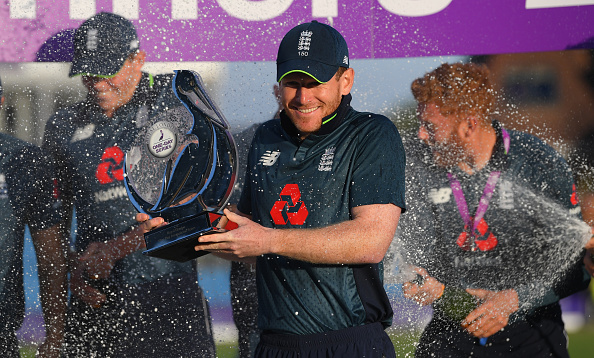 The Eoin Morgan led side will have "screw up" really badly if they don't go on and win the ICC Cricket World Cup in England next year, said James Anderson as the fast bowler reaffirmed faith over the no.1 ranked ODI side to go all the way in the marquee event.

"There's no-one really anywhere near [England] in the one-day form, probably India is the closest," Anderson was quoted saying, "But I think in our conditions I don't think anyone is going to come near so I think we've really got to screw up if we don't win the World Cup."

Having ensured a resurgence with their limited overs ways two years back, England has now gone through an unbeaten streak of consecutive multi-game bilateral ODI series since January, 2017.

England's highest wicket-taker in Test Cricket, who himself played 194 ODIs understands England might never get a better opportunity than this, as he further said, "I don't want to put too much pressure on the lads, but the way that England play, the talent we've got, the players we've got and the way we play as a team I just think we've got all bases covered."

England have won their most recent battle against eight of the nine teams they are scheduled to face at the World Cup, barring Afghanistan who they have not played during this exceptional period.

England open up their campaign facing South Africa in the first game of the World Cup at Kennington Oval, London on May 30, 2019. 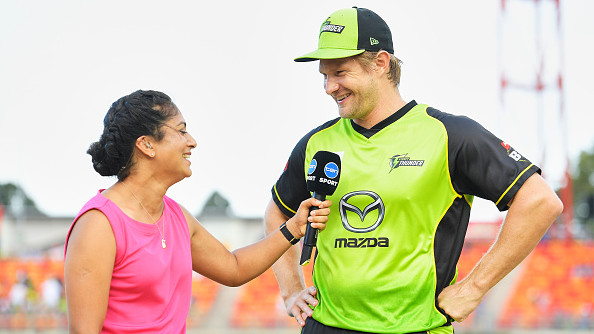 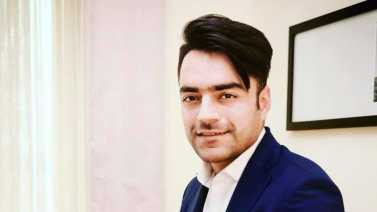 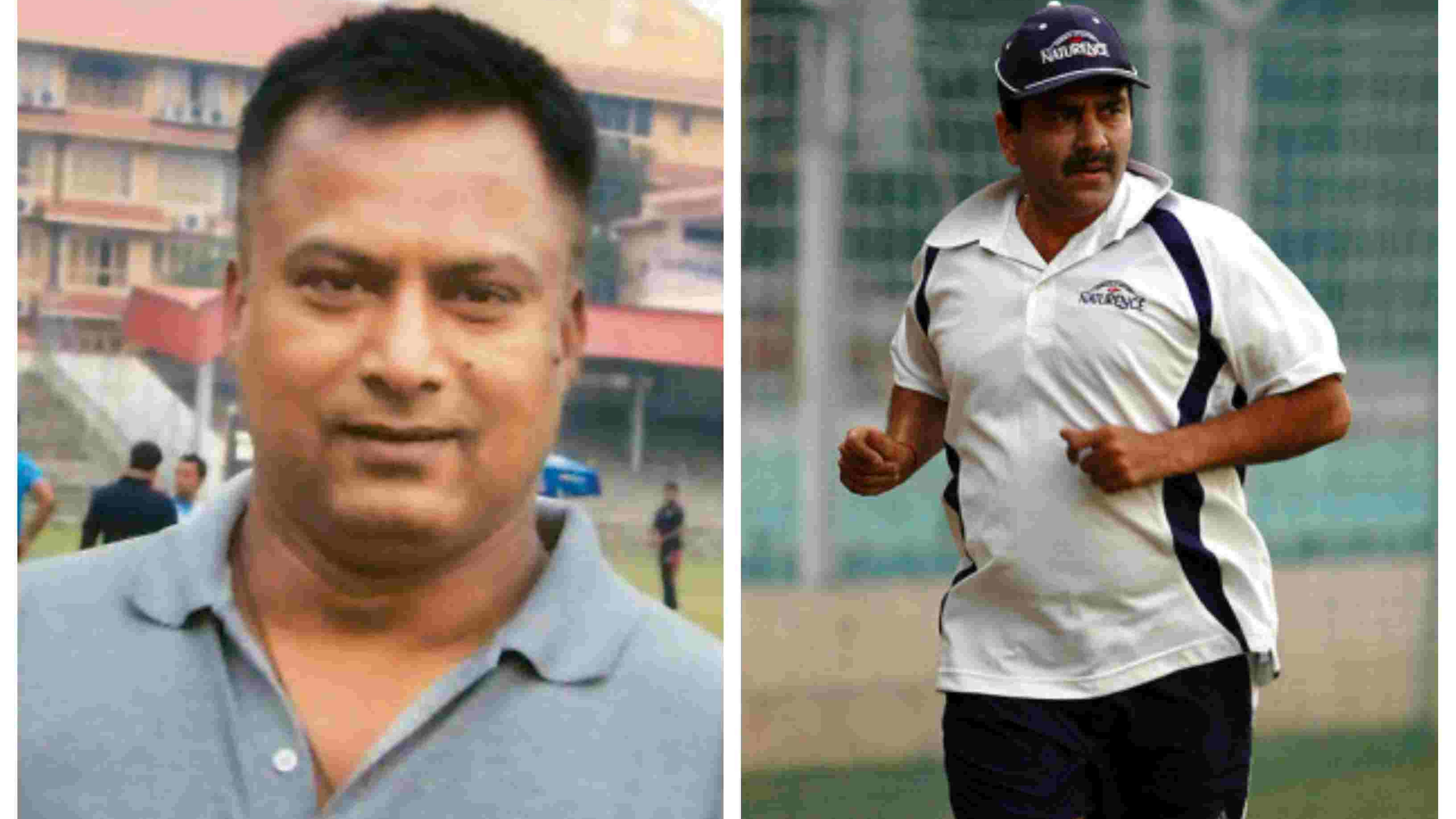