Steve Smith returned for Australia team after missing the Leeds Test due to concussion. 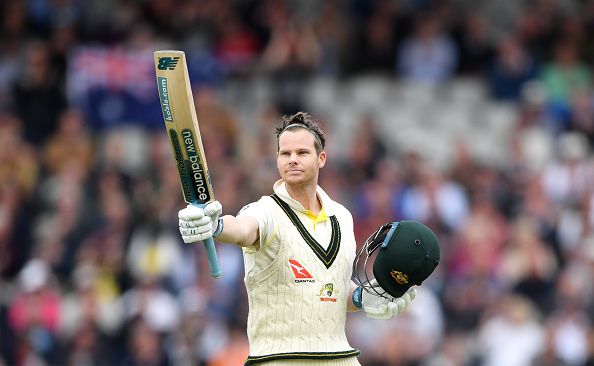 Steve Smith proved that he is not a man, but a run machine in Test matches. Coming back into the Australian team after missing the better part of Lord’s and the whole of Leeds Test matches due to concussion, Smith braved windy conditions at Old Trafford in Manchester on first two days to show his mettle. He had recently reclaimed his no.1 Test batsman spot in ICC rankings from Virat Kohli.

Smith conjured up all of his strength and technique to see away some testing deliveries from Broad, Overton, Archer, and Stokes. He ended the first day on 60 and continued on the second day and finally brought up his 26th Test ton and his third one of this series. He hit 11 fours in his innings, where he got support from Marnus Labuschagne (67).

England had started off well with Warner making a duck and Harris making 13. Labuschagne and Smith added 116 runs for the third wicket. Overton removed him during the end of the first day and on the second day, Head fell for 19 to Broad, while Leach picked off Wade for 16, leaving Australia 245/5 in 69 overs.

Cricket fraternity was amazed at the consistency of Steve Smith, who is probably the greatest modern Test batsman. They lauded his century after coming back from a concussion injury on Twitter and we have some tweets for you.

Smith gets another century. He’s been reeling these off with such high frequency that it’s news when he doesn’t score a ton! Phenomenon????

He's quirky but which genius isn't. And he is possessed of a very strong temperament. What a player, @stevesmith49 is. Absolute champion.

Man from another planet, law of averages also almost not applicable to him, holding together the Aussie innings. @stevesmith49#ENGvsAUS #Ashes2019

Steve Smith did not touch the sandpaper, he took the fall for others stupidity and actions. Courage & resilience to come back from a year of penance, then concussion, to face Pace and hostility & make another ashes century, has to be shown full respect. #legendary

Like sands through the hourglass, so are the ????’s of Steve Smith Test lives. ????????#No26#AirOfInvincibility #Ashes2019 pic.twitter.com/zAYR6VclQi

Even Bradman would have been proud of doing what @stevesmith49 is doing. This consistency is insane. Well done and many congrats.

Nothing but admiration for @stevesmith49 ... We are witnessing GREATNESS .. #Ashes

???? Number 26 for @stevesmith49 what a player, we are witnessing greatness! #Genius #Ashes #ENGvAUS 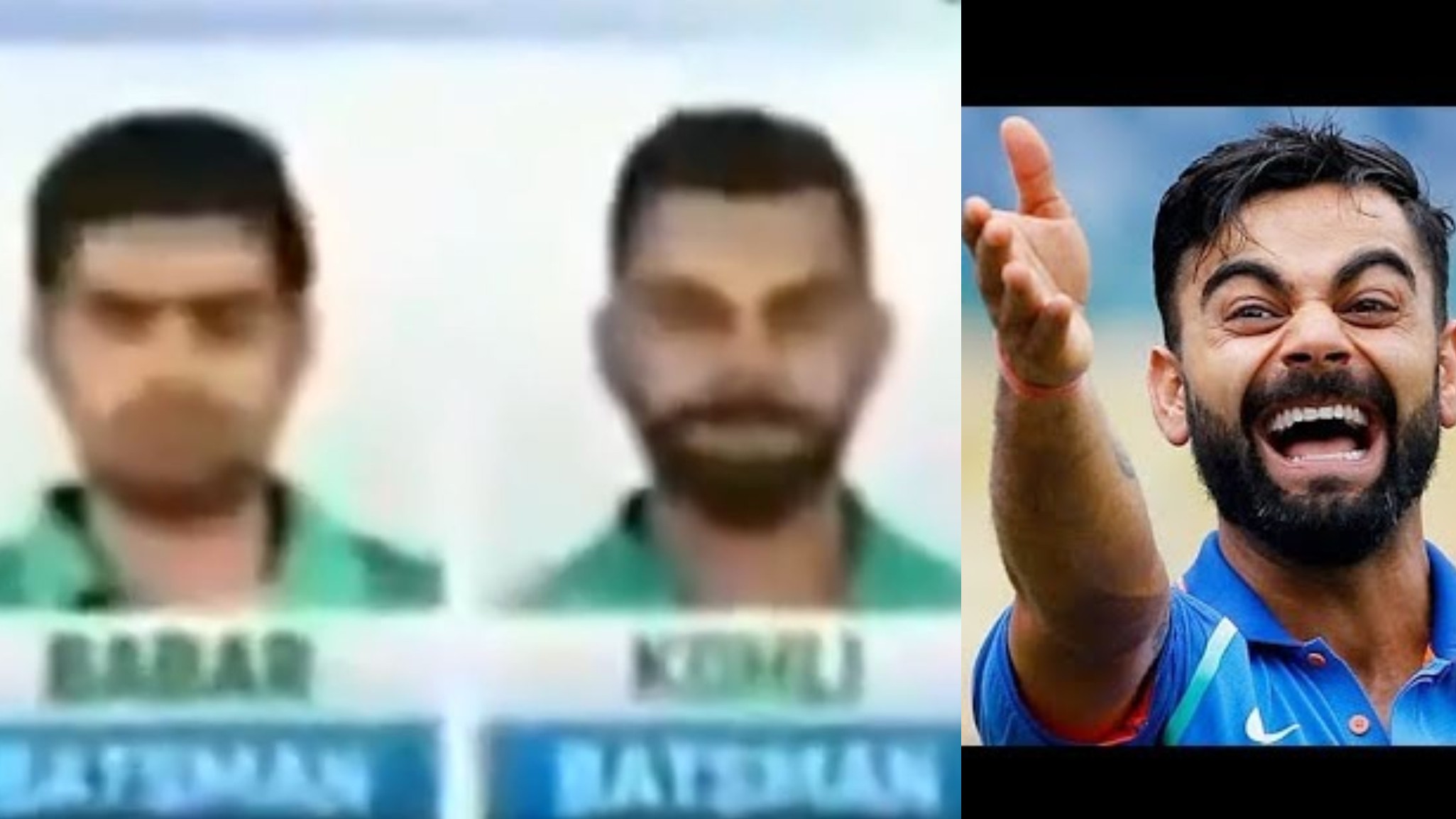 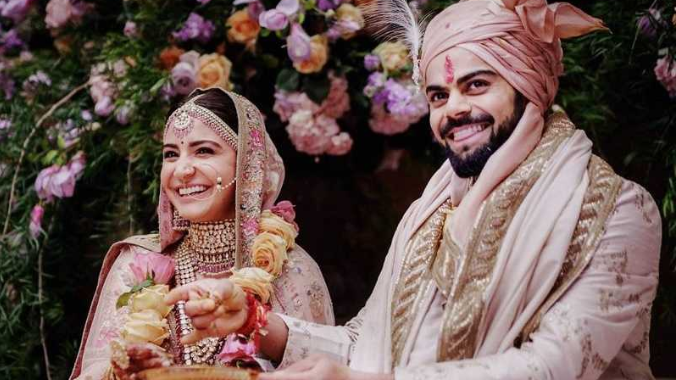 Virat Kohli reveals why his wedding with Anushka was so confidential 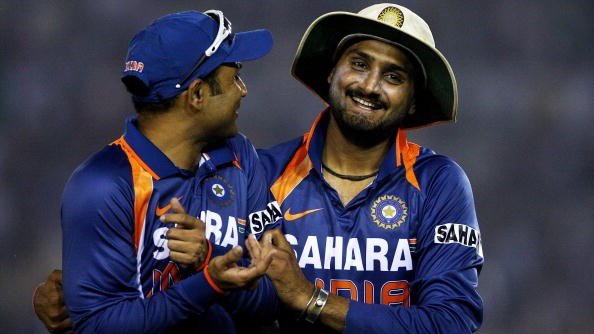