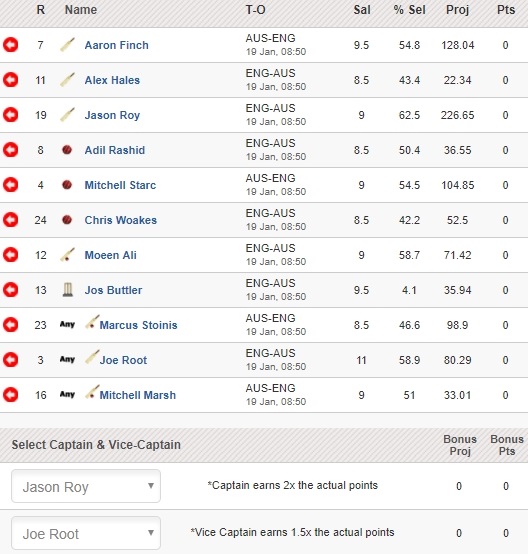 After a disappointing Ashes series, the Lions could finally overturn their woeful fortunes as they started the ODI leg on a winning note. It was a warm and welcoming victory for everyone in the England camp after a month-long painful turmoil. A breathtaking rendition from opener Jason Roy and skipper Joe Root helped England register their first win in the ongoing tour of Australia. Chasing down a huge total, these both players made an absolute mockery of the hosts’ bowling lineup. It was one of the finest exhibitions of stroke play from Jason Roy, which banished all the speculations regarding his ability. Australia now takes on England in the second ODI on 19th of January which can see the return of Josh Hazelwood into the side which will make the bowling unit of Australia stronger.

Best economical pick – After the big wickets of Finch and Marsh, Australia got themselves into a troublesome situation with the scorecard reading 205-5 after 38 overs. Then hard-hitting all-rounder Marcus Stoinis mustered a quick fire 60 off 40 balls, which included 5 fours and 2 sixes.

Top captains & vice captains – In reply to Australia‘s first innings score, England batters started things in a very aggressive manner as they scored 60 runs in the first six overs but also lost two early wickets. Then swashbuckling opener Jason Roy and English Test captain Joe Root joined hands for an outstanding 221-run partnership that proved to be the difference between the two quality sides. Root played an important supporting role in the chase as he remained unbeaten on 91 runs and Roy smashed 180 runs off just 151 balls, which included 16 fours and 5 big strikes.

Smart pick – Aaron Finch played a crucial innings of 107 runs which included 10 fours and three sixes, that laid the foundation for a big first innings total, as wickets kept on crumbling at the other end. He stitched an important 118-run partnership with all-rounder Mitchell Marsh that got their team in a better position.

Cautious Pick – Andrew Tye who made his ODI debut in the match where he bowled well but went wicket-less. Andrew Tye has been a star performer for his side in the Big Bash League for his side Perth Scorchers. Against England, his deliveries didn’t trouble the batters much as they played him calmly without much of a trouble. 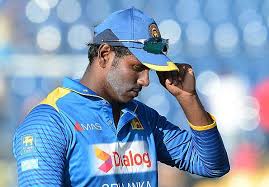 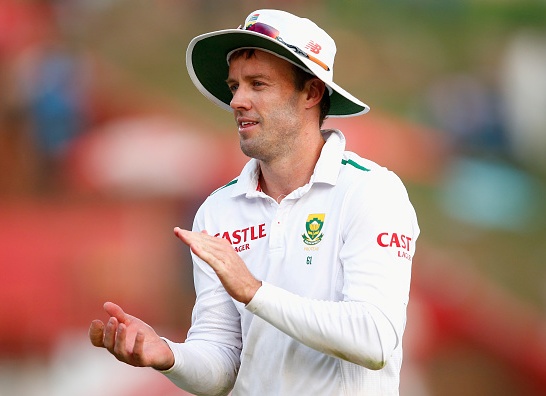 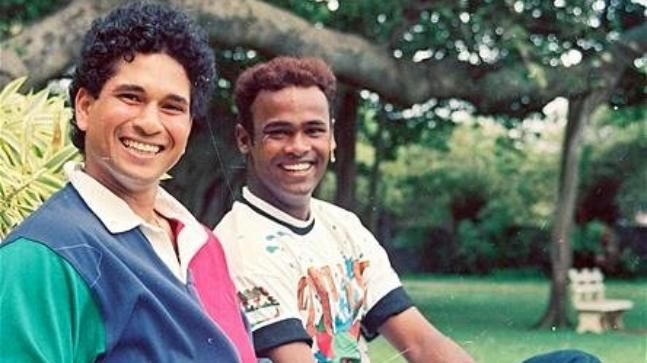