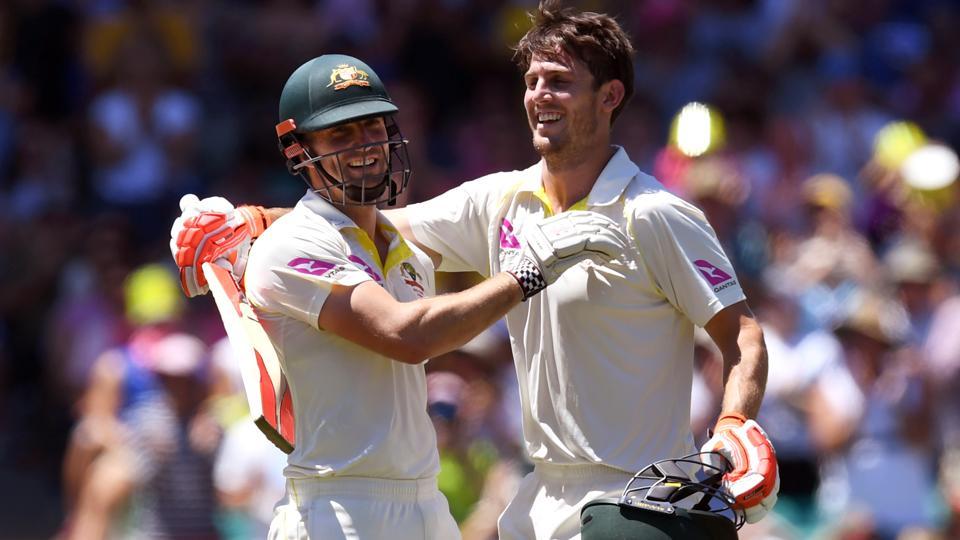 Shaun and Mitchell Marsh's overflowing emotions on scoring their respective tons for the first time while batting together almost ended in disarray on Sunday (January 7) at the Sydney Cricket ground. Nonetheless, both the son of former opener Geoff Marsh completed their second century of the Ashes series to make it an unforgettable one forever.

The Marsh brothers became only the third set of brothers to aggregate centuries in the same innings for Australia. While Shaun Marsh was eventually run out for 156 off 291 balls, Mitchell hit 101 off 141 balls as Australia sealed the series by recording an empathic innings and 123 runs victory on the final day.

Shaun and Mitchell Marsh joined Ian and Greg Chappell and Steve and Mark Waugh to score fraternal centuries for Australia, but it could have ended very differently as the junior Marsh hugged his brother mid-pitch before realizing the danger and thus rushed back to his crease to avoid being run out.

In the post-match press conference, the senior Marsh admitted that his emotions got the better of him as he just wanted to express his love for his younger brother.

"That was my fault. I think emotions sort of got the better of me and I just wanted to give him a hug. I saw him starting to celebrate and I lost all concept of where the ball was and what was happening with the ball," Shaun said.

"He pushed me off him and said 'you better get down the other end.' Thankfully, it all worked out and I was just really happy for him," he added.

The Marsh Bros explain what was going on with the awkward celebration for Mitch's ton today ???? Great stuff here #Ashes pic.twitter.com/vCAiLZca9x

Talking about the celebration, Mitchell said, "My take was I pretty much went for the high five and Shaun went for the hug and we were somewhere parked in the middle and had a quick split-second level of panic and hugged again after that."

At the end, Shaun said it was a proud moment for their entire family and they will never forget this day for the rest of their lives.

"To be out there with Mitch, to both score our Test century today for Australia, being out there and sharing each other's emotions when we got to our hundreds, was an extremely happy moment," he said.

"And it'll certainly be a day that we won't forget," concluded Shaun Marsh. 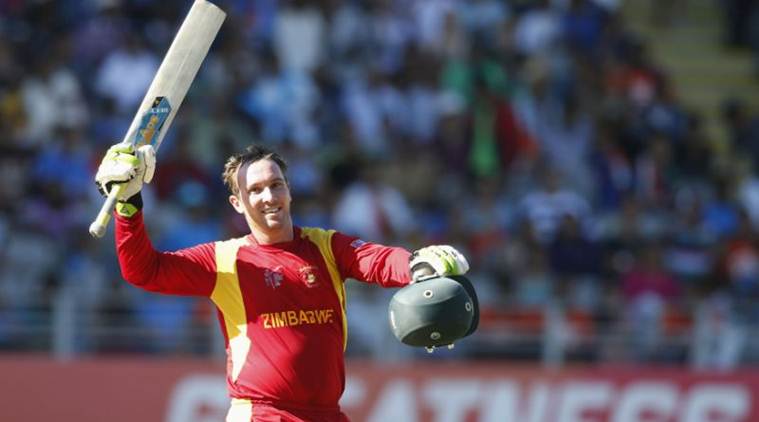 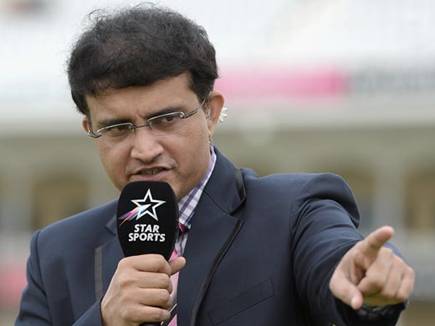 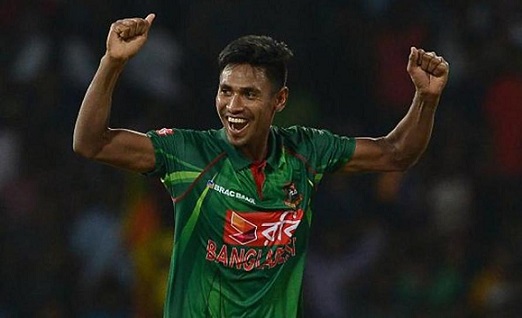