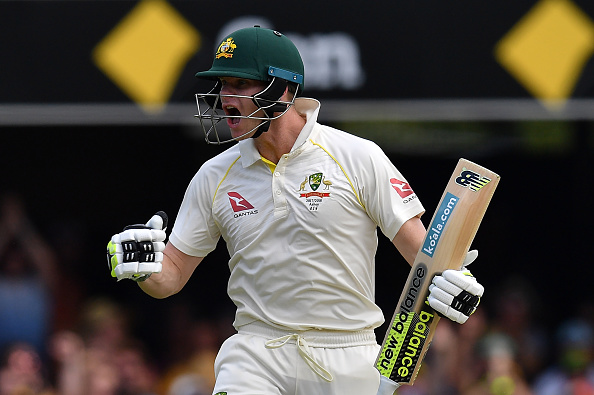 Steve Smith's form with the bat for Australia has been the visible difference between the two sides said his teammate and Australia's pace ace Pat Cummins who himself too has been impressive in the series.

An unbeaten century in Brisbane and 239 in Perth helped ensure the return of the Ashes as Australia took an unassailable 3-0 lead in the series, while his 102 not out in the fourth test stymied England's hopes of victory in Melbourne.

"We're stoked he's on our team so we don't have to bowl at him. He just goes out there and looks from ball one that he's been batting for three hours already," Cummins told reporters.

"No obvious weakness, no obvious time that it takes him to build into his innings. From ball one he knows his game so well.

"Those big innings he has played as well, they have been really important. In Brisbane and Perth they were match-winning and in Melbourne it was match-saving. It's just incredible and I think he's been the difference between the two sides."

Smith in his innings of 83 in Sydney, overtook Gary Sobers to become the quickest in 6000 Test runs.

"He's a seriously smart batsman, he knows what he's doing and he knows how to have one over the bowler" concluded Cummins on Smith. 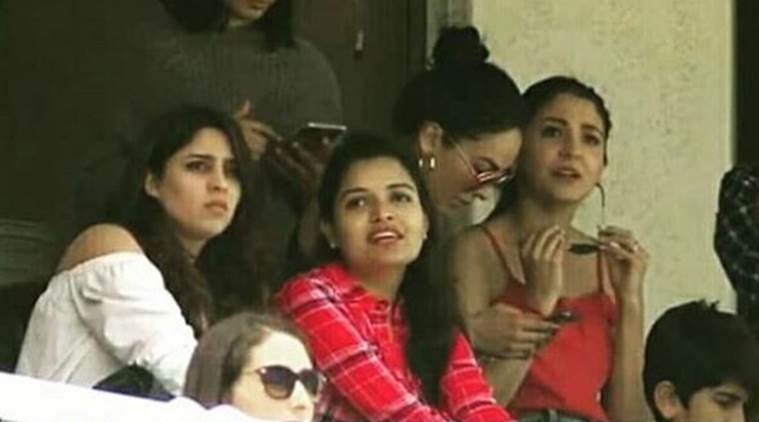 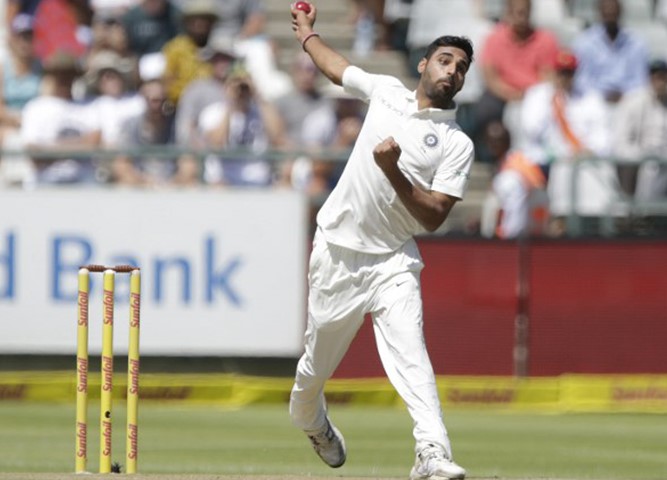 SA v IND 2018: We have conceded 30 runs too many, admits Bhuvneshwar Kumar 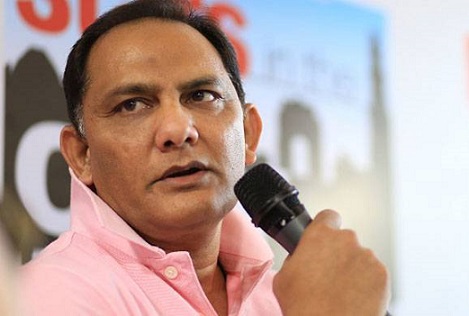 SA vs IND 2018: Mohammad Azharuddin keeps pacers of both teams on the same page