The right-hand batsman will be going through treatment for the same. 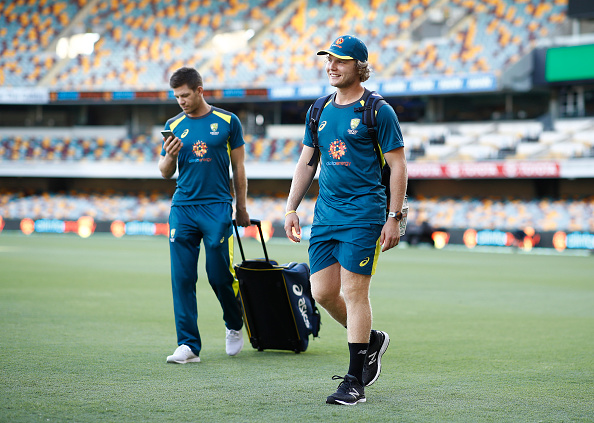 Will Pucovski has been allowed to leave International duties so that he receives treatment for a mental health-related illness. The 20-year-old, who was drafted in Australia's Test squad ahead of the first Test in Brisbane, won't be taking any further part in the ongoing two-match series against Sri Lanka.

"Will Pucovski has been released from the men’s test squad and will return home to Melbourne to continue managing his well being," Cricket Australia(CA) Doctor Richard Saw confirmed in an official statement on Friday, February 1.

"He reported some challenges over the past few days, and the decision has been made that the best thing for Will’s welfare is for him to return home to Melbourne."

"Will has been proactive in this process and while he has made significant progress, he feels this is the best course of action to get ready to play cricket for Victoria."

Pucovski has played just eight first-class games in his career so far. He burst into the limelight with a 243-run knock earlier on in the Sheffield Shield season. The inexperienced cricketer actually consulted his family and Cricket Victoria before arriving at this decision.

"Will’s decision to speak up and continue to ask for assistance in managing his ongoing mental health is extremely positive."

"Cricket Australia and Cricket Victoria will continue to support Will, and we kindly ask that Will’s privacy is respected so he can continue working towards a return to Premier Cricket and the next round of First Class cricket," Saw added. 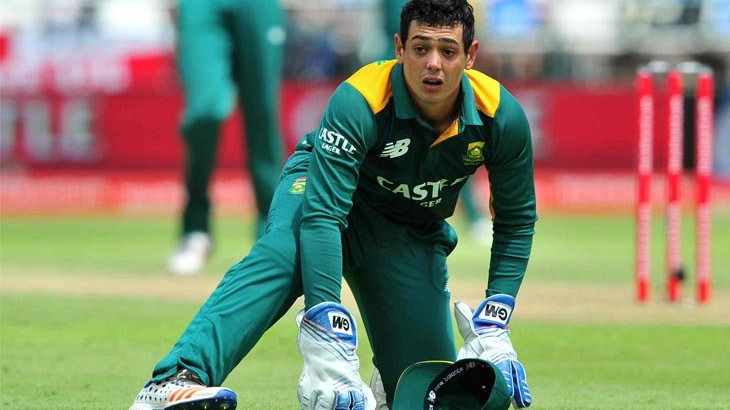 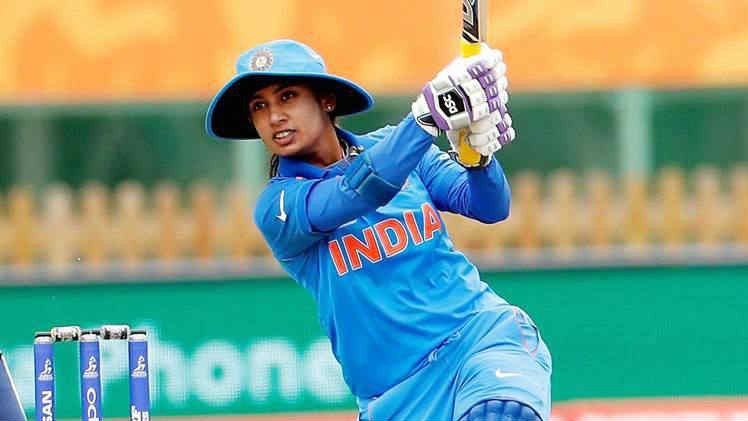 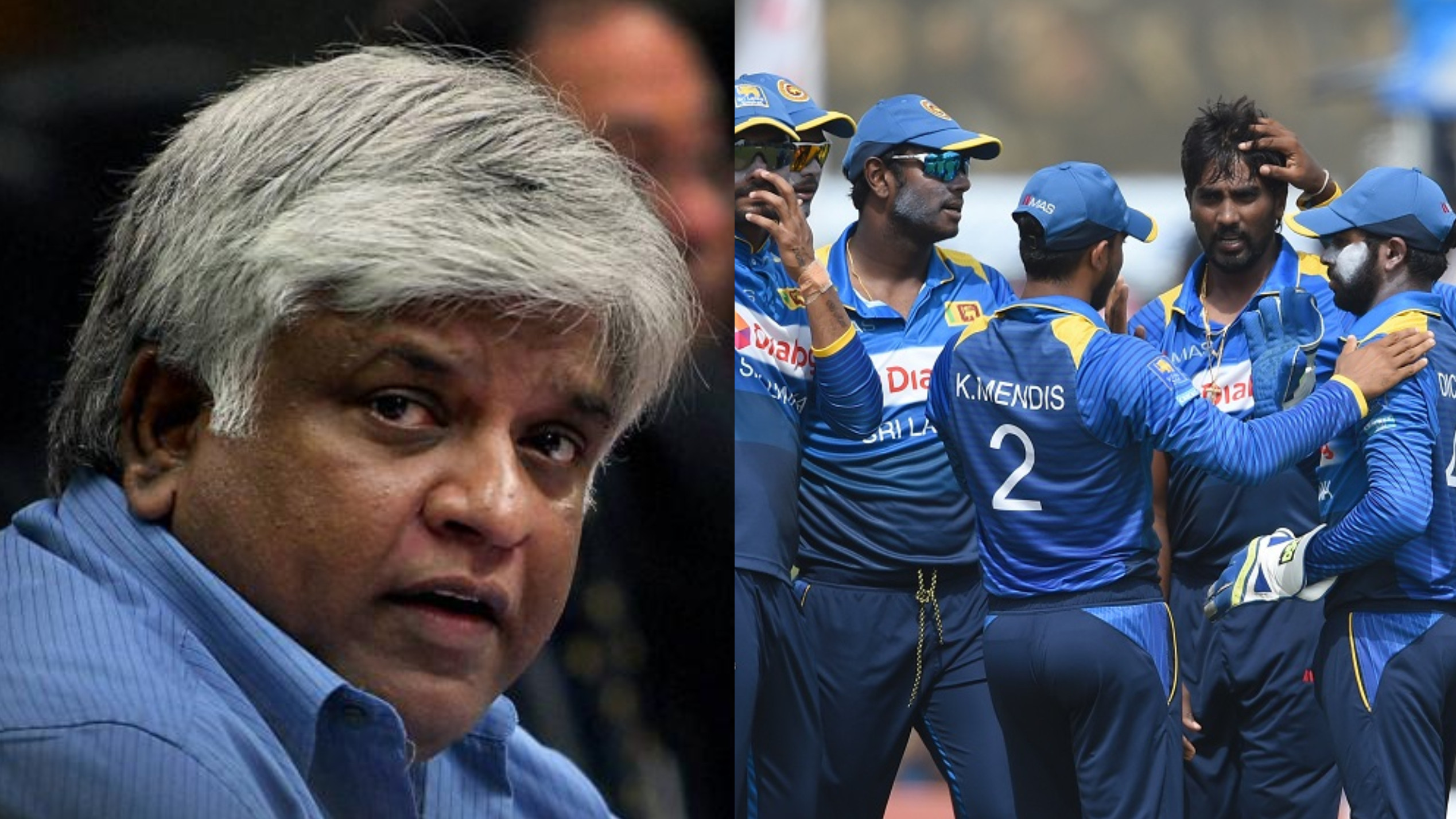