Back-up opener Matt Renshaw has been released for BBL duty. 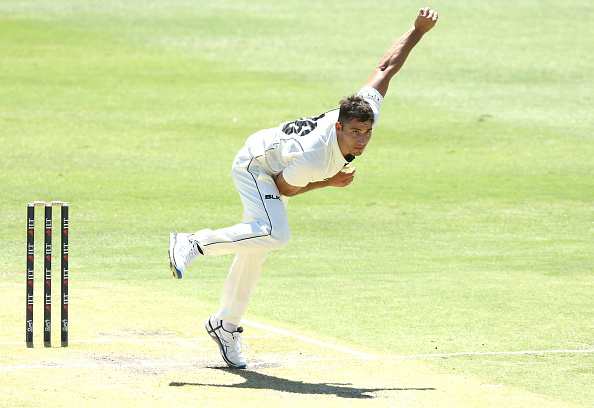 Hosts Australia has drafted in all-rounder Marcus Stoinis to their squad for the second Test against Sri Lanka beginning February 2 at the Manuka Oval.

Cricket Australia(CA) also confirmed on Saturday, January 26 that opener Matt Renshaw has been released from the squad and will feature in the ongoing Big Bash League(BBL).

"We made the decision to add Marcus to give us the flexibility to play an all-rounder in the event the conditions require an extra bowling option in the lineup," chief selector Trevor Hohns said in an official statement.

Stoinis, who has played 24 ODIs and 17 T20Is for Australia, is yet to make his red-ball debut at the highest level. Although, he has a very fine first-class record playing for Western Australia.

The 29-year-old tallies 298 runs including three half-centuries and 10 wickets in four Sheffield Shield matches this season.

"Marcus has been a consistent performer this season, he's displayed strong all-round form in first-class cricket and continued that form into the Australian ODI series against India," Hohns added.

Australia dominated the day-night pink ball encounter in Brisbane and won it by an innings and 40 runs to go 1-0 up in the two-match Test series. 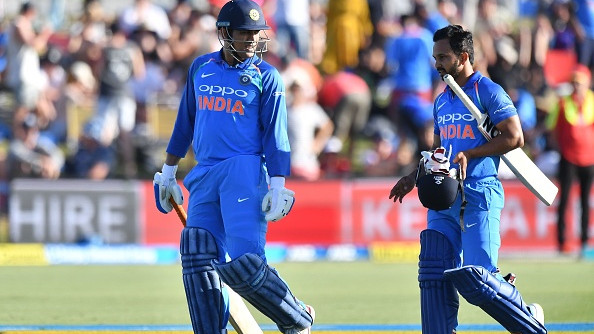 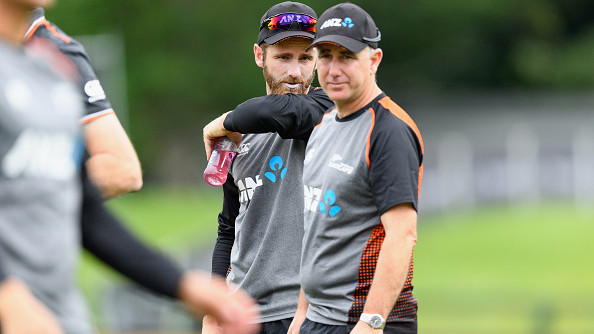 NZ v IND 2019: Building partnerships at the top is the biggest challenge for us, says Kiwi coach Gary Stead 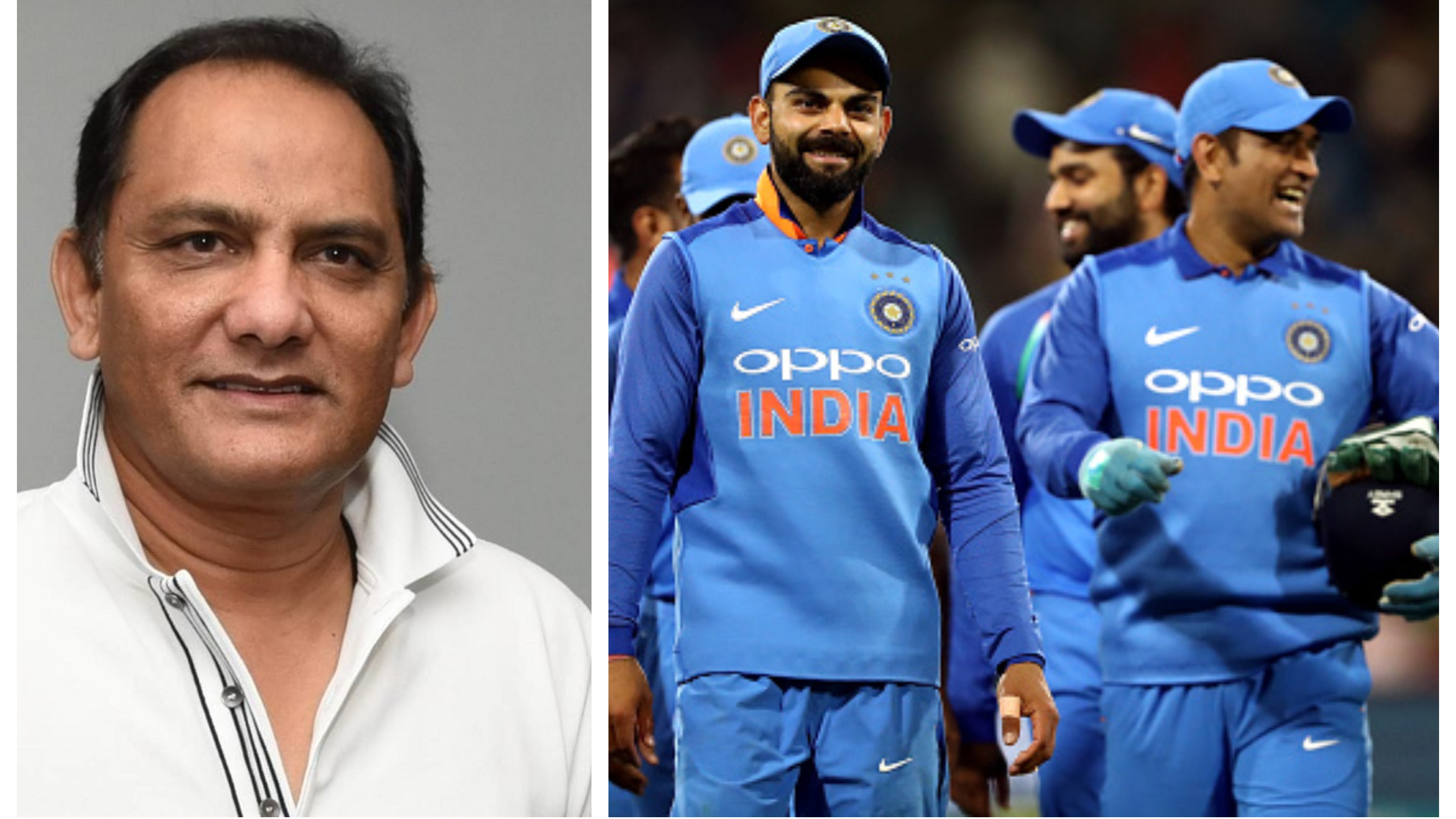