Two-match Test series will get underway at the Gabba from Thursday (January 24). 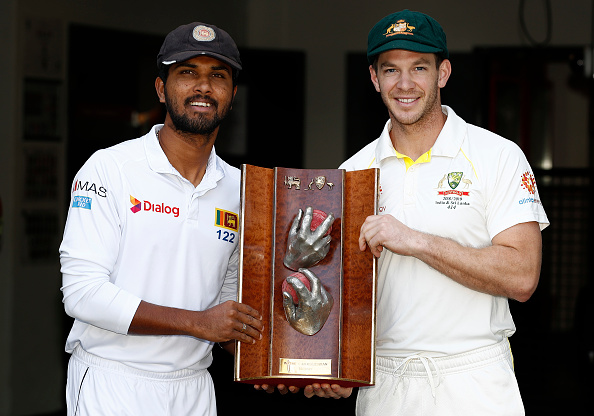 Sri Lankan skipper Dinesh Chandimal on Wednesday (January 23) admitted that winning a Test match in Australia is a challenge for the touring side ahead of the Gabba Test, but said if they take this challenge and give 200 percent, then the Islanders can do a miracle on the Kangaroos’ soil.

However, Sri Lanka has closely studied India’s tactic against Australia during their successful Test campaign, but Chandimal feels that his side will still need a miracle to replicate that success here, saying they “never underestimate the Australians” despite their debacle against India at home.

Chandimal told reporters ahead of the first Test of the two-match series on Thursday (January 24), “It's definitely a challenge for us, and if you can take this challenge -- and as a batsman or as a bowler you give it your best shot and give 200 percent to the team -- we can do a miracle here. That's what we want to do as a team, and we'll keep our fingers crossed.”

Meanwhile, Sri Lankan skipper closely studied the way India bowled throughout the Test series in Australia and he believes that his team needs to work on that areas to win matches here.

He explained, “When India were bowling between 40 and 80 overs, they didn't give any runs away in that period. They kept it at under three an over. That's the area where I think they won the series. If we want to win a game that is the area we'll have to improve, and we're aware of that.”

On the notoriously fast and bouncy Gabba wicket, he added, “When you look at the pitch you can see a lot of grass on the wicket. We have got really good fast bowlers -- Suranga (Lakmal), Lahiru Kumara, (Dushmantha) Chameera. Kumar can bowl over 140 (kilometers per hour) -- so that's a real plus.”

On the other hand, Chandimal wants to make history -become the first Sri Lankan captain to win a Test series in Australia, but it would not easy and even he wouldn't take the hosts lightly.

Chandimal signed off by saying, “We never underestimate the Australians. They have some really good players, but in their batting unit, they are missing a lot of experienced players. So, if we can get early wickets, we can put them under pressure.” 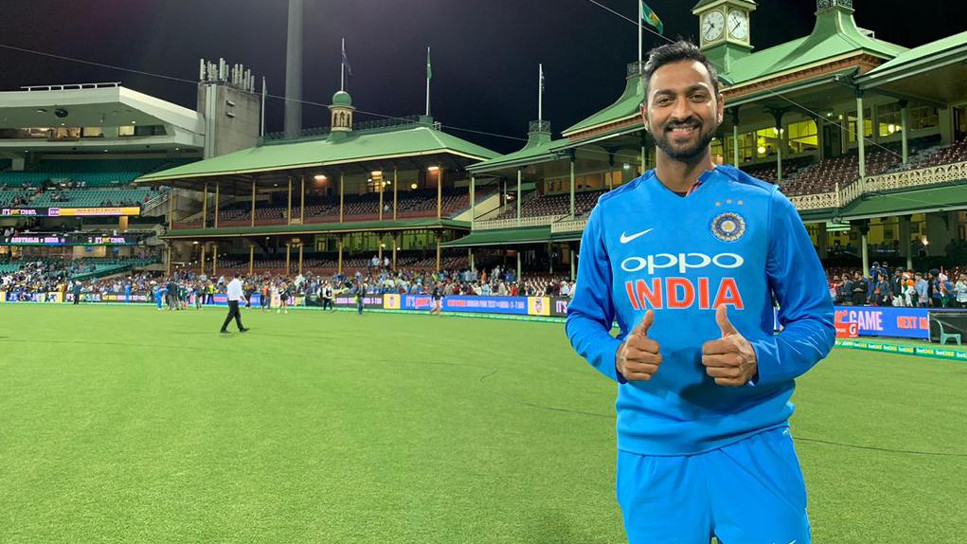 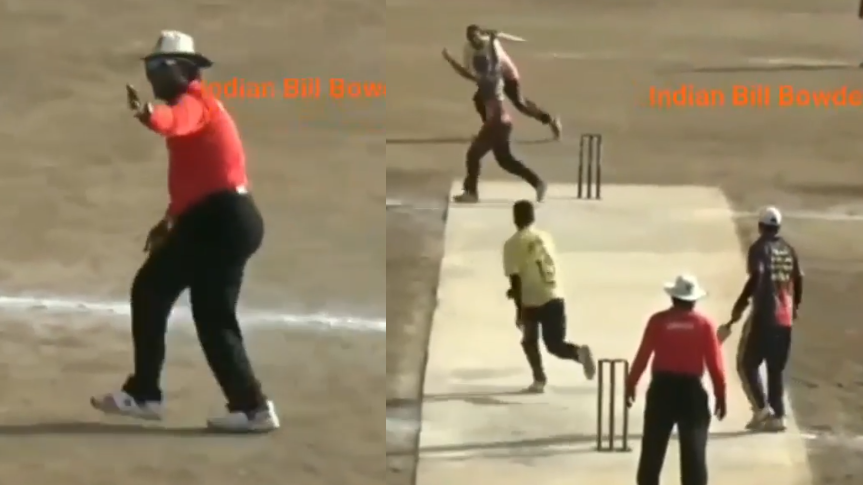 WATCH: Tom Moody shares clip of most entertaining dancing umpire on his Instagram 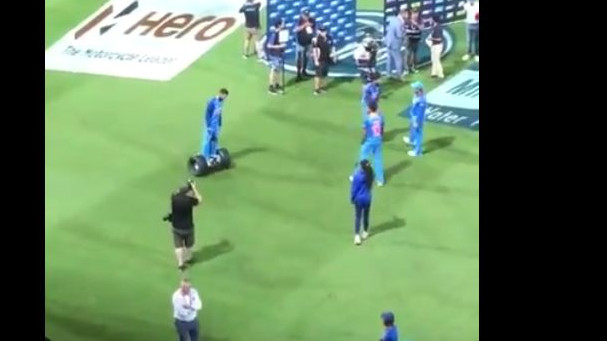