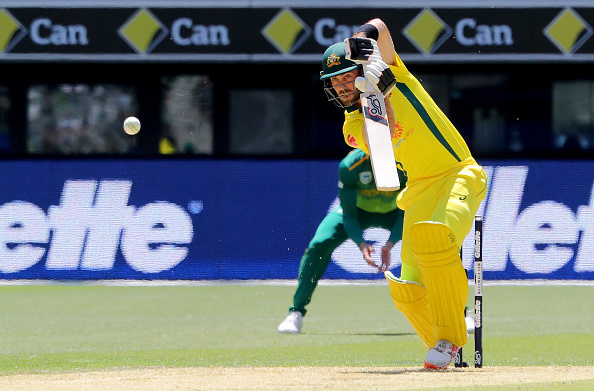 Completely against the tactical decision to send the explosive right-hander at no.7 at Hobart in the third ODI against South Africa, Mark Waugh has said that Glenn Maxwell shouldn't be batting lower down the order in limited-overs cricket.

Maxwell struck a 27 ball 35 with three fours in Australia's 40-run defeat chasing 321 in the series-decider, but skipper Aaron Finch surely made a blunder in sending the amazing power-hitter so late in the quest.

Reiterating it, Waugh told Sky Sports Radio, "Maxwell, I don't know what his best position is, but I'm pretty sure it's not No.7," before he asserted, "I don't really like him at seven, I think he's the sort of player you've got to make feel wanted."

"To me, it just looks like when you're batting him at seven, he thinks, 'I'm better than that, 'I shouldn't be batting seven'," he assessed, "I'm not sure about his position. He was obviously disappointing throughout the series as well."

Maxwell, who averages 32.02 across 87 ODIs with an astonishing strike rate of 121.05, hasn't quite yet lived upto the kind of expectations he carries for the immense potential and has struggled to get going in the recent past.

Meanwhile, left-hand batsman, Shaun Marsh played a fantastic knock of 121 in the run-chase too and talking about him, the former national selector felt that it's a great sign for the team looking forward to the tough summer ahead.

"His innings [against South Africa] was great. He played beautifully, some of those pull shots and cover drives," said Waugh, "When he's in that sort of form, there's no better player in world cricket than Shaun Marsh. He's a real confidence player. No matter whether it's red ball or white ball, once he starts scoring runs in the middle it tends to start flowing into other forms of your batting,"

"Great signs for Shaun and I think he's a lock-in for the first Test in Adelaide against India," and signed off. 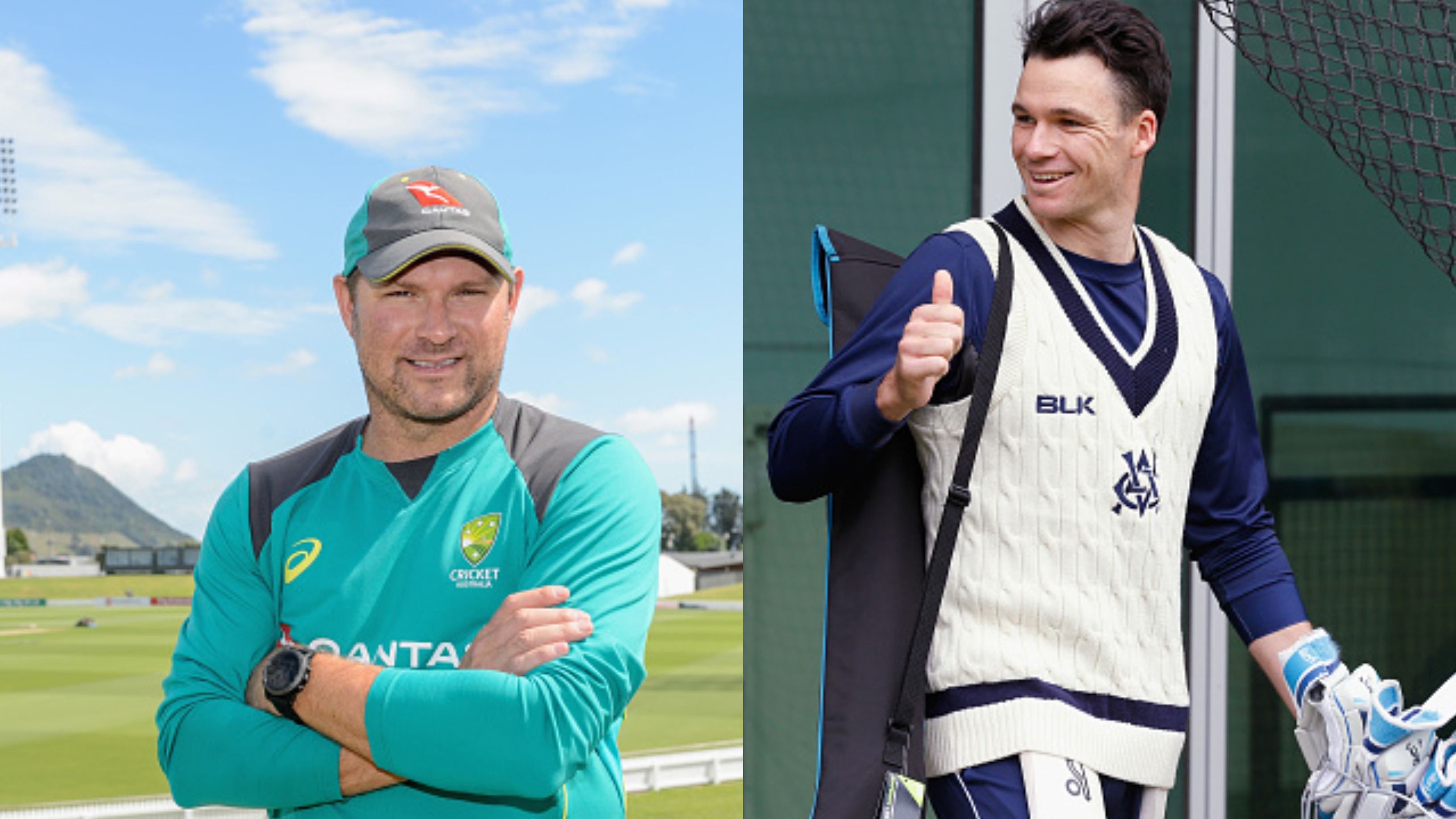 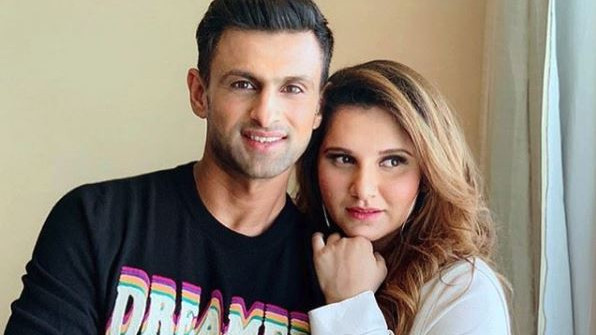 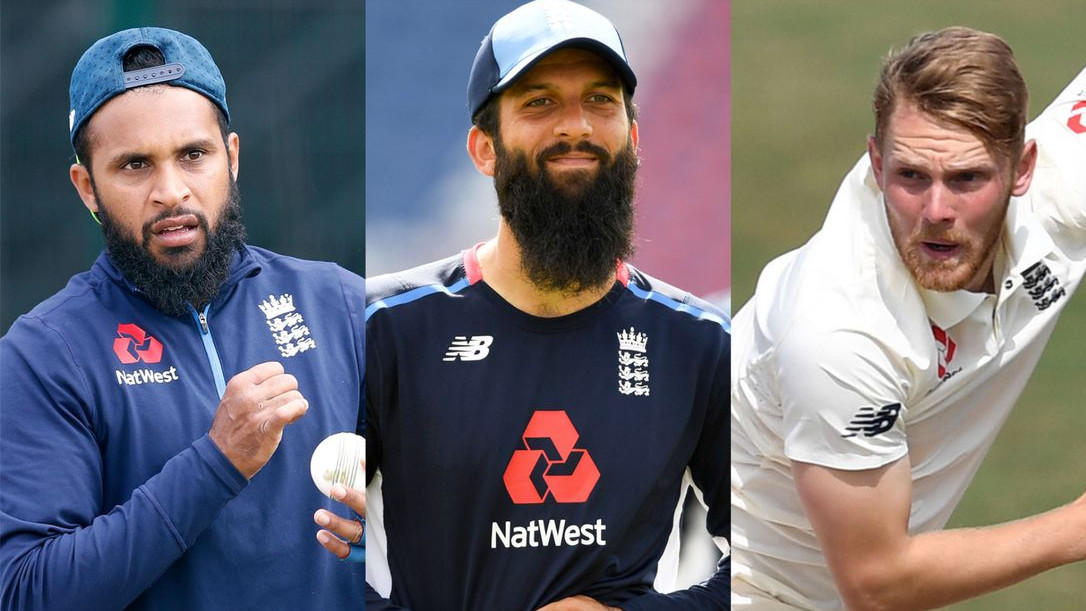