MS Dhoni was named the Man of the Series for his three fifties in three matches. 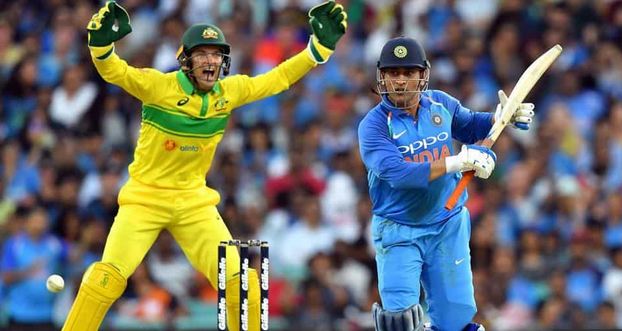 MS Dhoni is widely regarded to have one of the sharpest minds in cricket, which like comic book character Chacha Chaudhry, works faster than a computer.

His mental workings pick details even under severe pressure situation and this was seen in the third ODI between Australia and India at the Melbourne Cricket Ground when India was chasing down 230 runs.

Dhoni, who had already completed his third fifty in three matches, was keeping India on the track of the total in a 121-run partnership with Kedar Jadhav. Meanwhile, Dhoni was keeping himself abreast with the situation and went one step further.

Jhye Richardson was bowling magnificently well and came on to bowl the 47th over of the innings with India needing 33 runs. During the drinks break, Dhoni walked over to the umpire and checked with him the number of overs remaining to be bowled by each of the Australian bowlers. He checked the notes of the umpire, to prepare for an assault in the remaining overs.

Dhoni remained unbeaten on 87 and with Jadhav’s 61*, took India to the win in the last over with 7 wickets in hand. 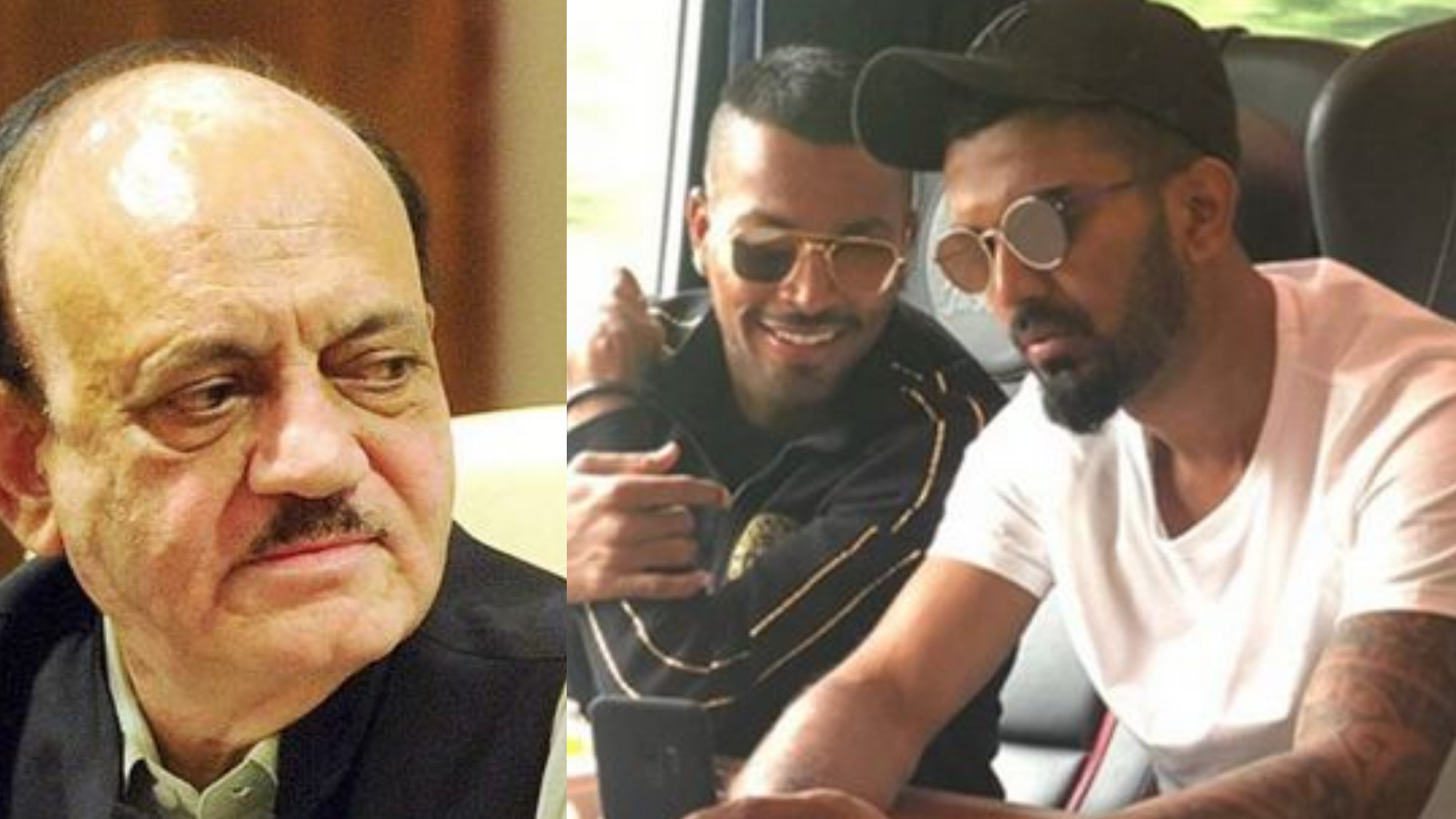 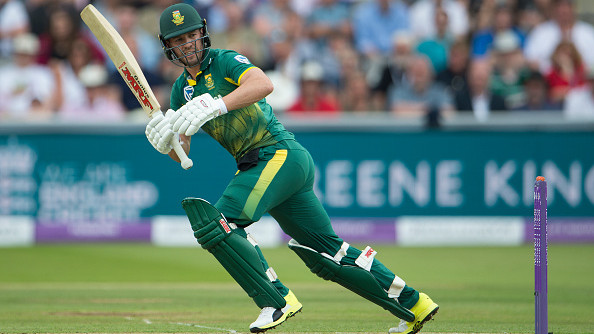 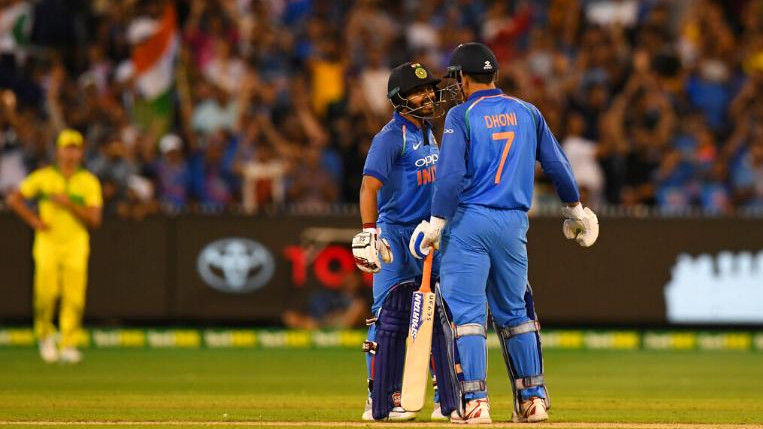