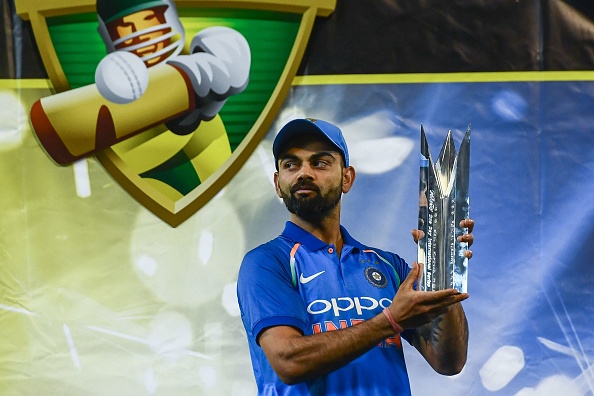 Team India ended their Australia sojourn with yet another series win, their first ever bilateral series victory in Australia. Earlier, Team India had drawn the T20I series and won the Test series.

The Indian team had lost the first ODI match at SCG but came back strongly to win the remaining two matches at the Adelaide Oval and the MCG. It was a total team effort by the Indian team and the star for India proved to be Virat Kohli, Rohit Sharma, MS Dhoni, and Yuzvendra Chahal.

Kohli and Sharma hit respective centuries in Adelaide and SCG and Chahal picked his career-best 6/42 in the MCG ODI. However, MS Dhoni, who went through 2018 without hitting a single half-century, hit three on a trot in the series, including a much-criticized 96-ball 51, where he was blamed for the loss.

Keeping such performances in mind, Team COC presents the Players Ratings for Team India in their ODI series win. 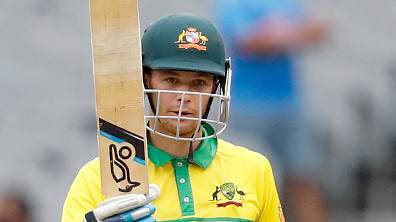 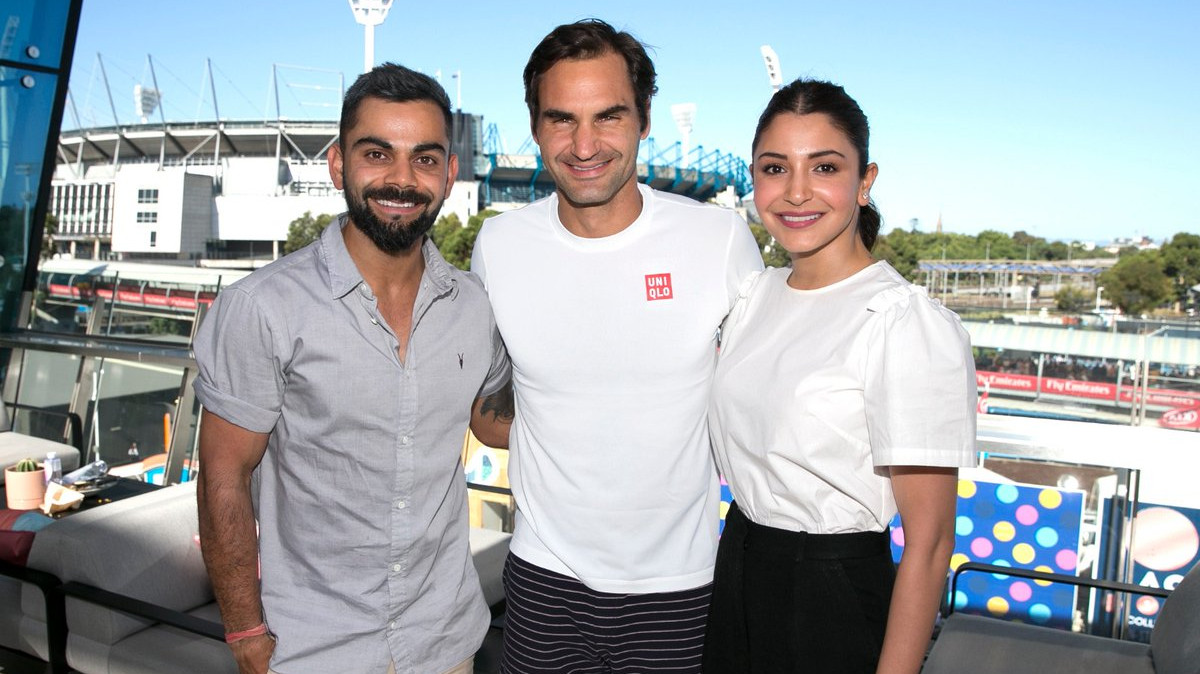 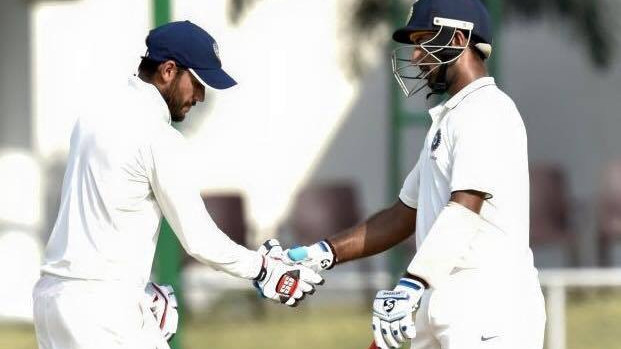