Finch was dismissed by Bhuvneshwar in all three ODI matches against India. 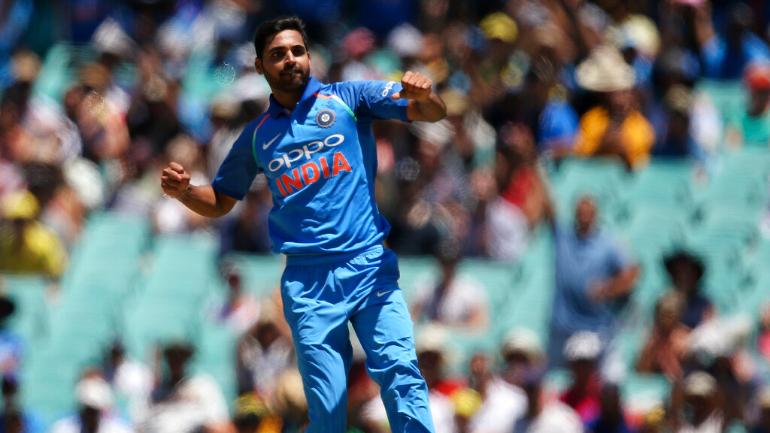 Every time when the ball came in, Finch had no answer. After being cleaned up twice in the first two ODIs, the right-hander was given LBW on this occasion.

But in Melbourne, Finch survived for long and one of the reasons was he was batting way outside the crease to kill the movement of the ball. But MS Dhoni and Kumar planned something together to make sure he doesn't get the advantage of standing outside the crease.

Dhoni asked Bhuvneshwar to bowl way behind the crease so the ball gets enough time for movement. But unfortunately, the delivery was called dead ball as the bowler ended up delivering the ball behind Umpire's sight.

However, no worry for the visitors as Bhuvneshwar got his man next ball. He trapped the Aussie captain in front of the wickets and he was given LBW straight away.

Replay showed Dhoni has had a chat with the bowler and plotted Finch's dismissal. 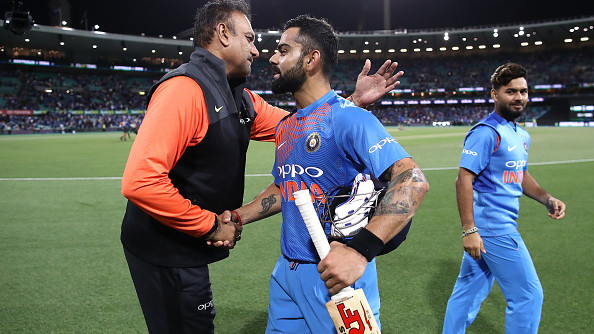 AUS v IND 2018-19: Kohli is a ‘perfect gentleman’ and among the ‘most pleasant person’ off the field, says Shastri 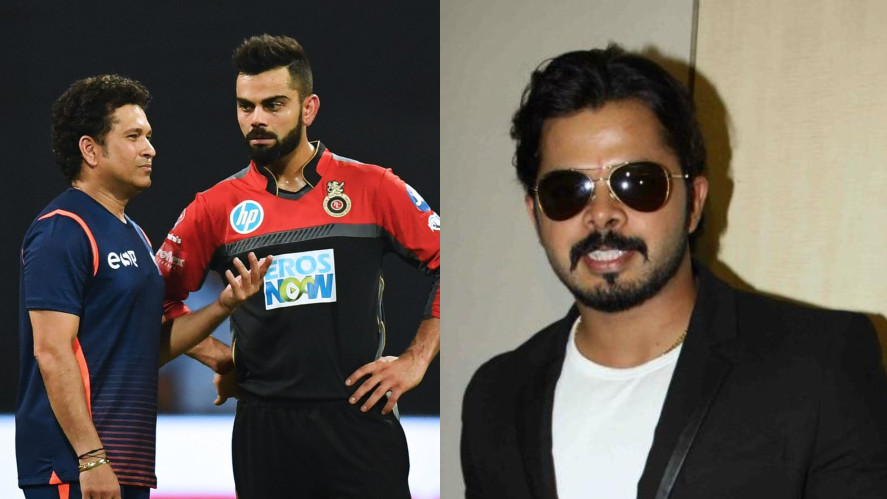 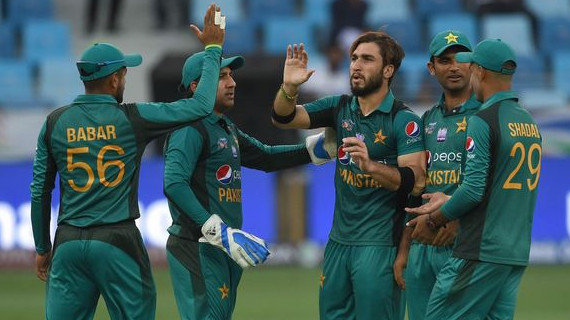